Movement underway to improve access to maternity care in US 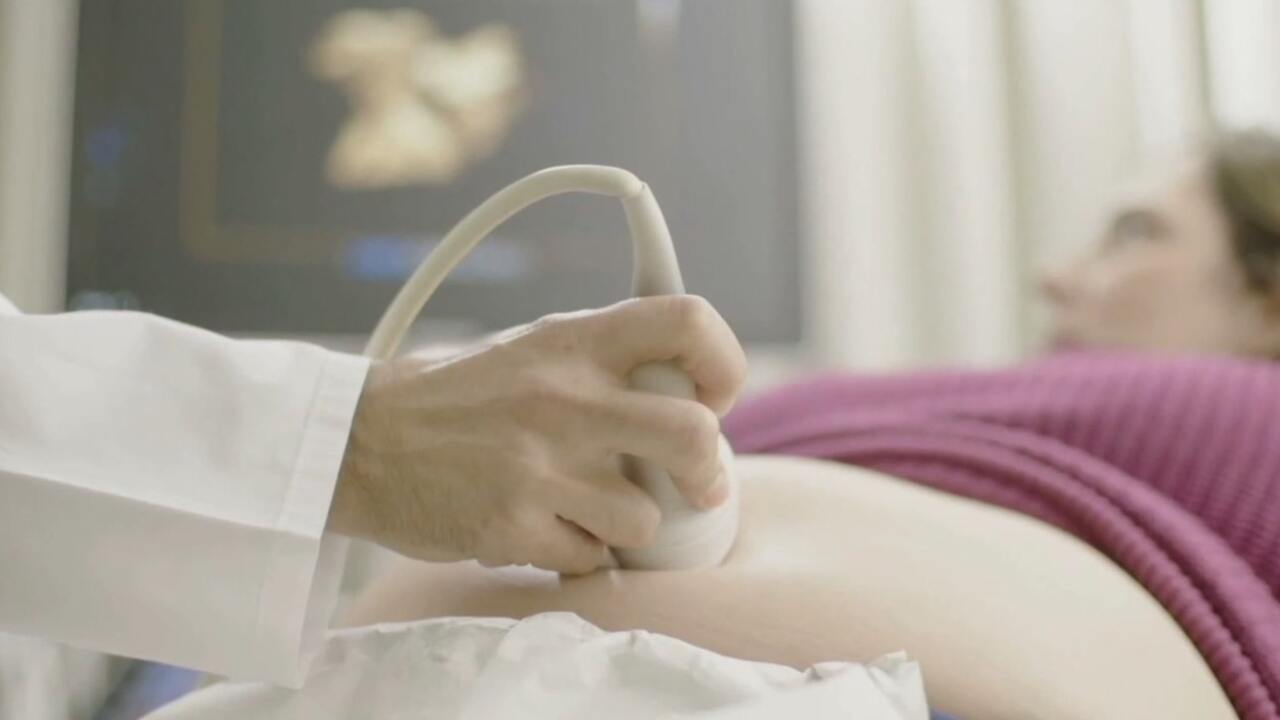 Experts say the United States is going through a maternity and child health crisis.

“We know that every 12 hours, around the clock, a mother dies as a consequence of childbirth, and if you are a Black woman, those numbers are three-fold higher,” said Dr. Rahul Gupta, Chief Medical and Health Officer at the March of Dimes. “If you're an American Alaskan woman, its two and a half times higher.”

The March of Dimes is highlighting the areas of the country that are considered maternity care deserts, meaning places where there are no hospitals providing obstetric care.

They say a third of counties are affected and it’s not just a rural American problem. It’s urban counties too.

Dr. Rahul Gupta touched on some of the consequences, such as mothers dying unnecessarily, 22,000 infants dying before their first birthday, and the pre-term birth rate rising for a fifth year in a row.

The numbers and problems are amplified in maternity care deserts, which have a higher poverty rate and lower household income. That’s something that's escalated during the pandemic.

“The COVID-19 pandemic has unveiled the underlying challenges as well as ugliness within our systems of care as well as communities in terms of institutional racism and bias as well as the socioeconomic conditions that lead to some of these outcomes,” said Gupta.

A report touches on many different policy-based solutions that could improve access to maternity care, including expanding access to Medicaid for new moms from 60 days to 1 year after childbirth, allowing better access to midwives, reimbursement for doula care, and expansion of telehealth services.