Fox News, with more than 18 million followers, hasn't tweeted for most of November. Why? 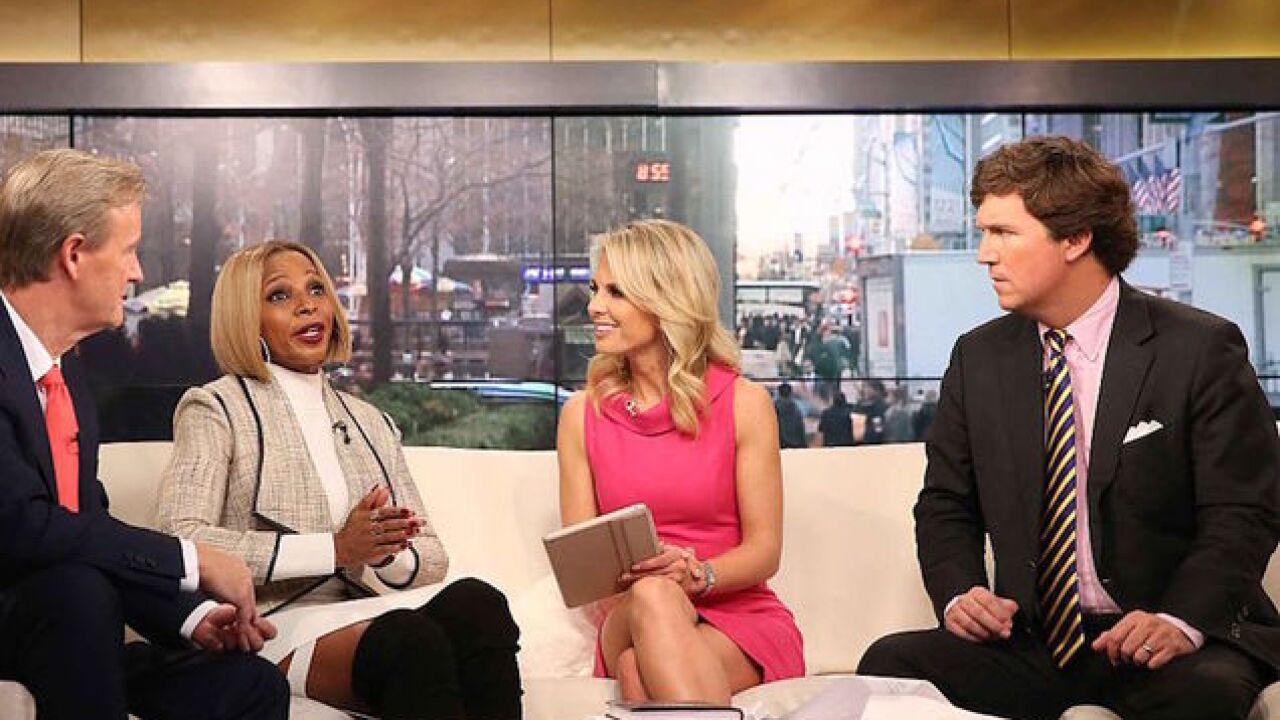 It is seen as a silent protest from the network, according to Politico. The account has 18.3 million followers, which gives it a huge audience reach.

Fox News hasn't officially said why it stopped tweeting. There have been no tweets from the largely followed account since Nov. 8.

Politico reports 1.4 percent of FoxNews.com traffic in October came from Twitter, including all of the network's official accounts. That information comes from a tracker called SimilarWeb.

Data shows nearly 70 percent of FoxNews.com traffic is from direct clicks on the website.

Twitter may not be providing enough meaningful impact to the network's digital business, experts say.