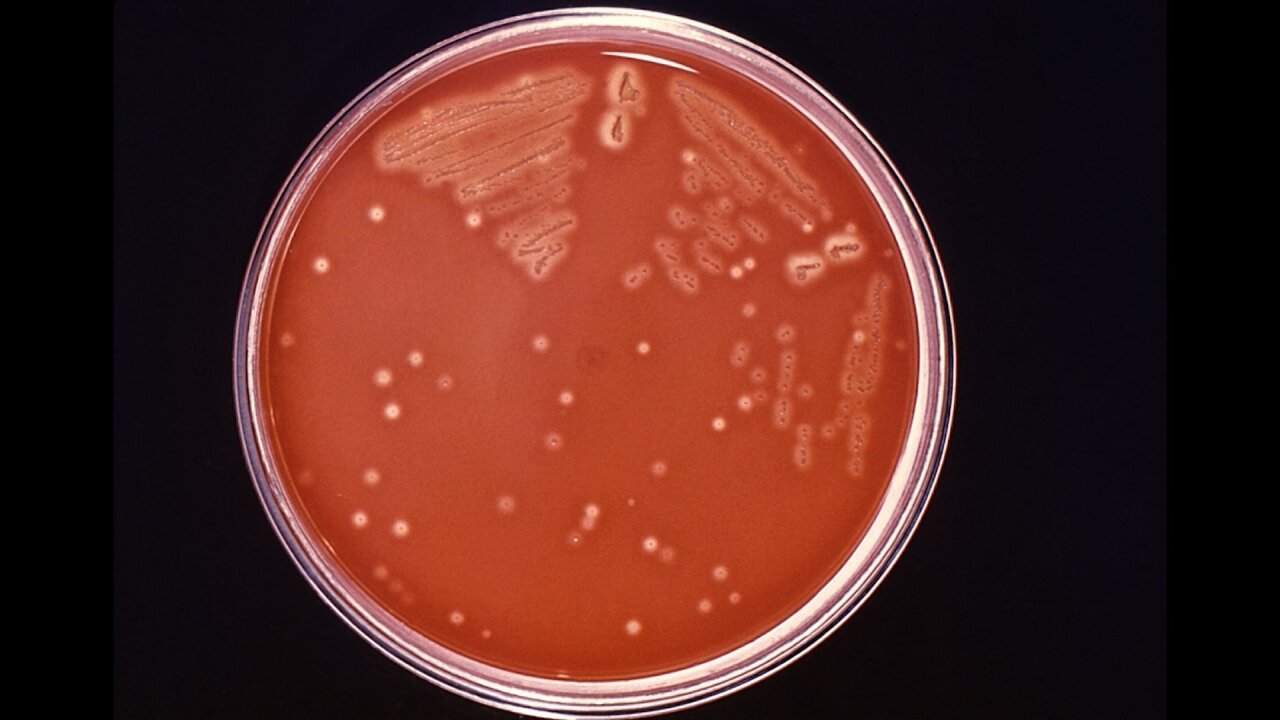 A Florida man has undergone three surgeries to strip 25% of his skin off his body as he battles an infection of flesh-eating bacteria.

David Ireland, who was diagnosed with necrotizing fasciitis caused by group A Streptococcus bacteria, is in critical condition at a Florida hospital, according to a GoFundMe set up by his brother .

Necrotizing fasciitis refers to death of the tissue under the skin that surrounds muscles, nerves, fat, and blood vessels. More than one type of bacteria can eat the flesh; public health experts believe that group A Strep bacteria are the most common cause of these infections.

About 11,000 to 13,000 cases of invasive group A strep disease occur each year in the United States and up to 1,600 people die of some form of this invasive disease, though not all cases appear as necrotizing fasciitis , according to the US Centers for Disease Control and Prevention.

It is unclear how Ireland contracted the infection. Usually, these bacteria enter the body through a break in the skin, including cuts and scrapes, burns, insect bites, puncture wounds and even surgical wounds. Some people can get necrotizing fasciitis after an injury that does not break the skin (blunt trauma).

Though Ireland's kidneys have failed, "his blood pressure and acid numbers from his liver are starting to level off, showing a hopeful sign of recovery," wrote his brother, Daniel Ireland, on Sunday. The fundraiser is intended to cover David Ireland's hospital bills and the living expenses of his wife, Jody Ireland, and their two young daughters.

On Sunday, Ireland was still in a "life-threatening situation," according to his wife who also posted to GoFundMe.

Doctors will also be examining Ireland for additional infection and if need be, taking off more skin, she said.

Early symptoms of necrotizing fasciitis include a red or swollen area of skin that spreads quickly, severe pain and fever. Later symptoms include ulcers, blisters, or black spots on the skin, changes in skin color, pus, dizziness, fatigue and diarrhea or nausea.

Antibiotics and surgery are typically the first lines of defense in cases of necrotizing fasciitis, according to the CDC. Because the disease can spread so rapidly, it is not unusual for patients to require multiple surgeries. Necrotizing fasciitis can lead to sepsis, shock, and organ failure and even with treatment, up to one in three people sickened by it die from the infection, according to the CDC.

While anyone can get necrotizing fasciitis, it is rare, and most patients have other health problems -- such as diabetes, kidney disease or cancer -- that lower their body's ability to fight infections.

Good wound care is the best way to prevent any bacterial skin infection, according to the CDC. It is important to clean even minor cuts and injuries that break the skin with soap and water. Always clean and cover draining or open wounds with dry bandages until they heal. And see a doctor for puncture and other deep or serious wounds.

The Florida Department of Health also suggests that people "who are immunocompromised, e.g. chronic liver disease, kidney disease, or weakened immune system, should wear proper foot protection to prevent cuts and injury caused by rocks and shells on the beach."