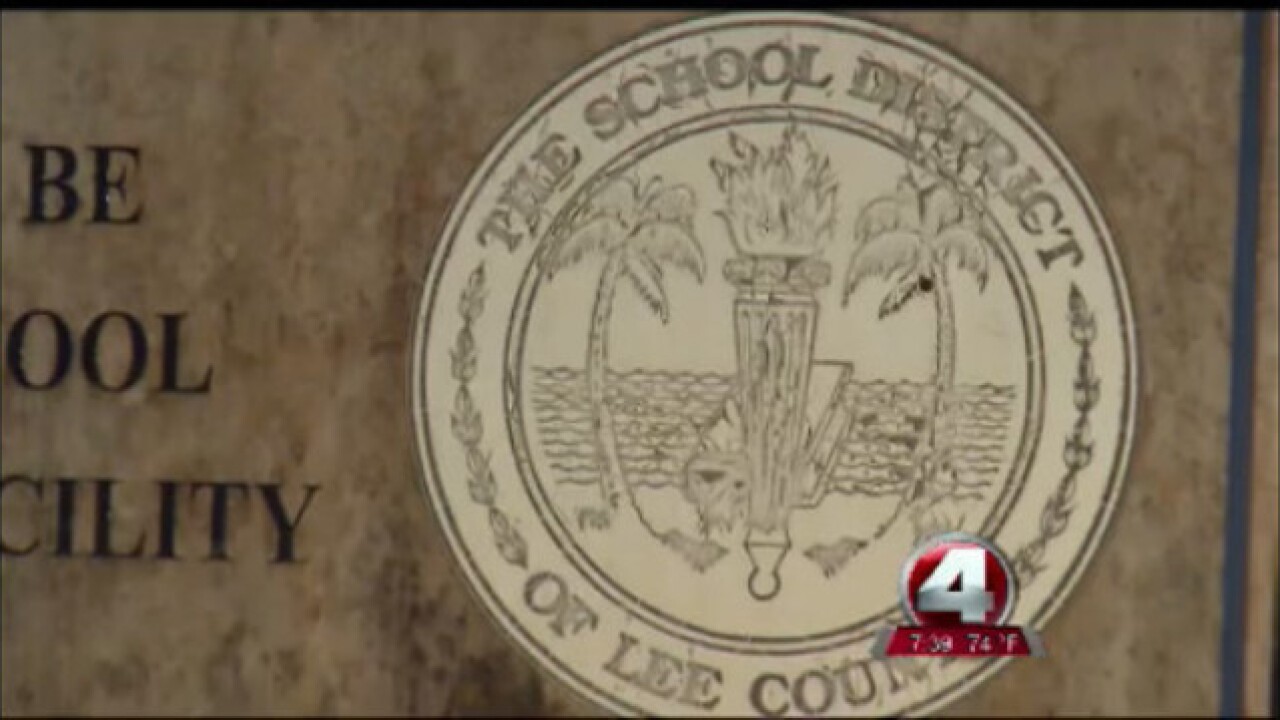 UPDATE: Voters in Lee County have approved the half-cent sales tax referendum, with 51.51% in favor of it.

The sales tax in Lee County could increase one half-cent after voters cast their ballots Tuesday.

The Lee County School Board voted to add a referendum to November's ballot for a half-cent sales tax increase back in January. This could raise the current sales tax to 6.5 percent.

What does this mean?

Think of it this way: For every dollar spent, you will pay a half-cent. For example, a flat-screen T.V. from Walmart costs around $200. If the half-cent sales tax passes, you would pay $1 extra in sales tax.

The board mentioned back in January that it could bring in as much as $59 million a year to fund capital improvements, such as construction and renovation of schools.