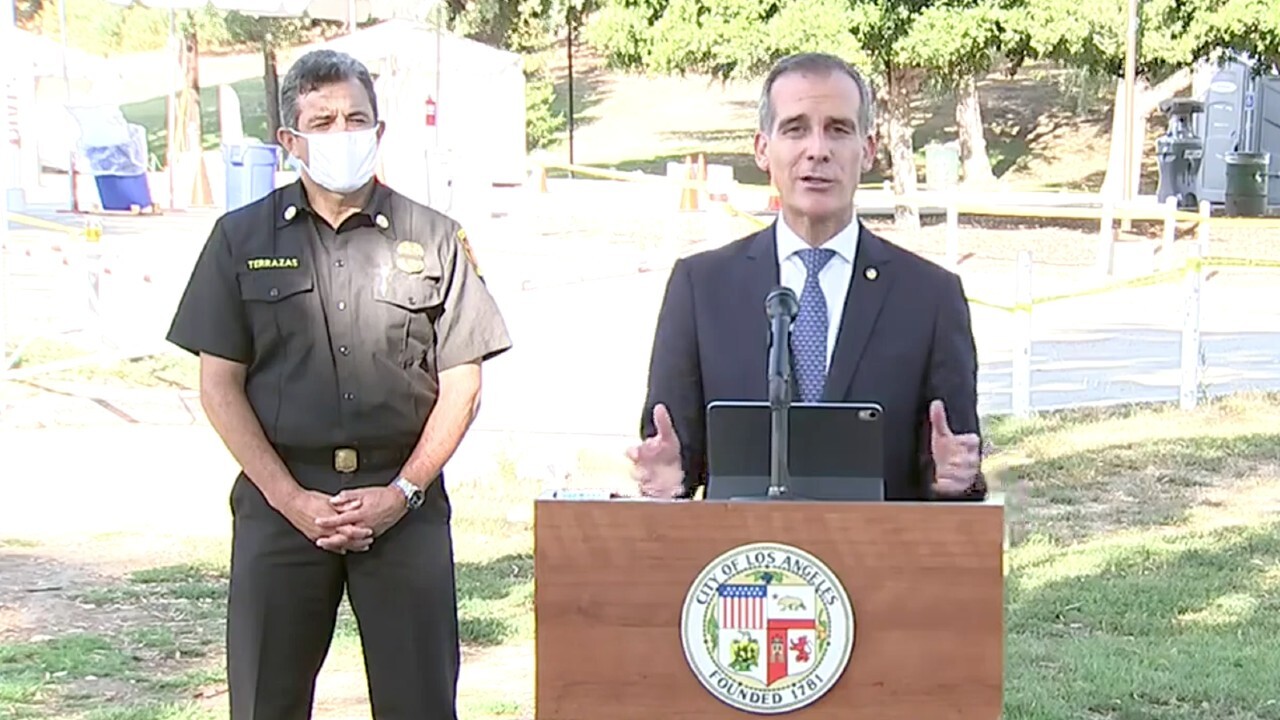 LOS ANGELES, Calif. – The mayor of Los Angeles is authorizing the city to shut off the utilities at homes and businesses that host large parties during the COVID-19 pandemic.

Mayor Eric Garcetti made the announcement Wednesday, arguing that such large gatherings put the entire community at risk of contracting the deadly coronavirus.

Garcetti says he will allow the city to shut off Los Angeles Department of Water and Power service in “egregious” cases, in which houses, businesses and other venues are hosting unpermitted large gatherings.

“While we have already closed all nightclubs and bars, these large house parties have essentially become nightclubs in the hills,” said Garcetti. “Many times, the homes are vacant or used for short term rentals. And beyond the noise, traffic and nuisance, these large parties are unsafe and can cost Angelinos their lives.”

Starting on Friday night, Garcetti says if the Los Angeles Police Department responds and verifies that a large gathering is occurring at a reoffending property, officers will provide notice and initiate the process to request that DWP shut off service within the next 48 hours.

The mayor’s announcement came hours after a city councilman introduced a motion to increase penalties for property owners who hold large parties in violation of public health orders. Under the motion, penalties for these gatherings could also include utility shut offs.

The city’s actions come after a deadly shooting at a mansion party on Tuesday, where police say a 35-year-old woman was killed and multiple other people were wounded, KNBC and KCBS report.

The Los Angeles Public Health Department continues to advise residents to keep 6 feet apart from others, only gather with those you live with, wash or sanitize hands often, and always where a mask when leaving home.