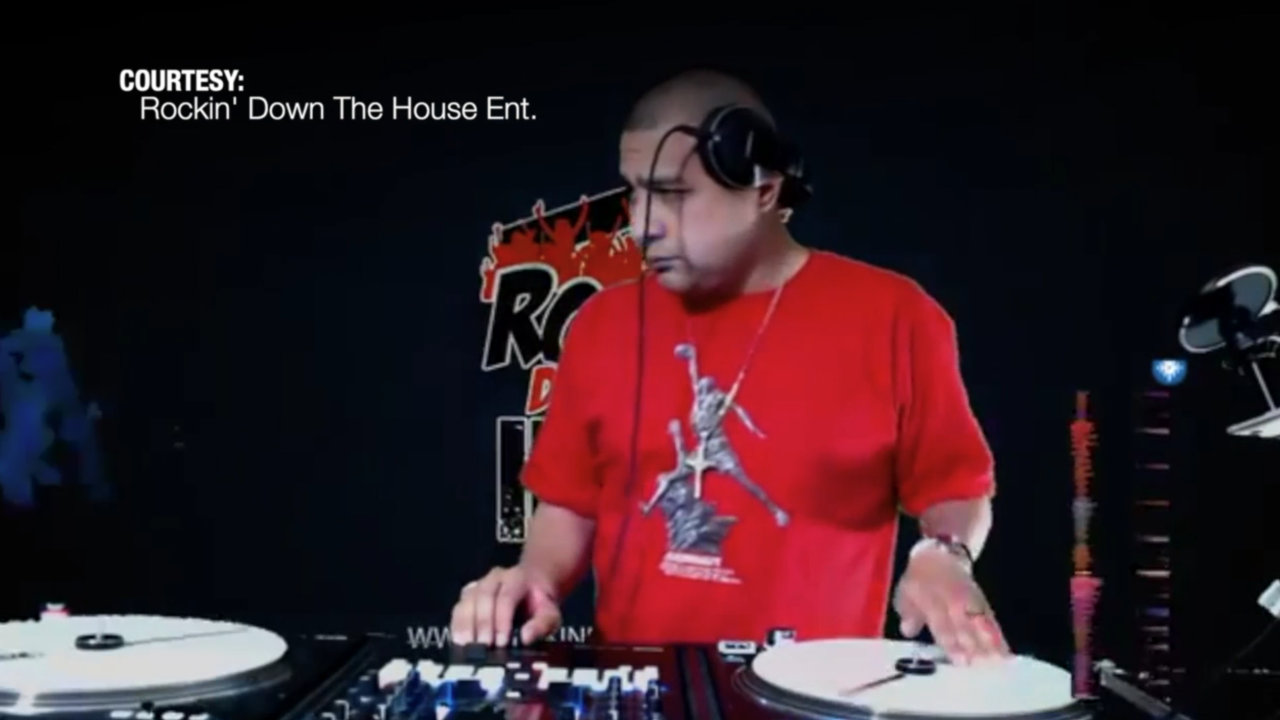 While restaurants in some states start to open their doors to dine-in customers, bars and nightclubs are still closed in most places. Now, those businesses are getting creative when it comes to connecting with customers.

"My bar manager called me in the middle of the week saying she just saw a club in L.A. doing a DJ livestream and she said we should do that, too, to keep our customers well connected," said Chris Dauria, owner of Johnny's Hideaway in Atlanta, Georgia.

Before COVID-19, Johnny's Hideaway would see up to 700 customers on a Saturday night. Their first virtual DJ livestream several weeks ago drew just as many viewers.

"It was really cool that 700 people were sitting in their living room or wherever, in their pajamas dancing around to the junk we play every night. That’s pretty cool," said Dauria.

Johnny's Hideaway isn't alone. Nightclubs across the country are holding music livestream events, reaching out to their customers on social media and encouraging them to tune in.

Stereo Nightclub in Chicago has been livestreaming DJ sessions with more than 33,000 people watching. Marquee nightclub in New York is doing the same.

"He's in the DJ booth by himself with one of my other DJs taking requests and doing the social media thing like 20 feet away from him. It’s the funniest thing you’ve ever seen," said Dauria.

Dauria plans on holding live DJ sessions every weekend until they open their physical doors to dancing customers.

"It's been really tough because I have a restaurant license, but we’re primarily known as a dance club. I get hit at least two to three times a day on social media with 'Hey, when are you going to open, don’t worry about COVID, we'll be safe when we dance,' just crazy requests," said Dauria.

He says the livestreams are the only way they've been able to connect with roughly 90% of their customers. They have a restaurant in the club, as well, that has opened to diners, but most of their business comes from dancers on the weekends.

"I think the one thing I’ve learned from this is, there are a ton of people out there who feel that it's their home away from home. They go there and dance and have a release and I think it’s important so at least by us just doing this four hours a week, there’s a Hideaway out there that’s coming back soon. Whenever it happens, it happens," said Dauria.

These clubs are giving customers some happiness and music to dance to even if it's from the couch on Saturday nights.