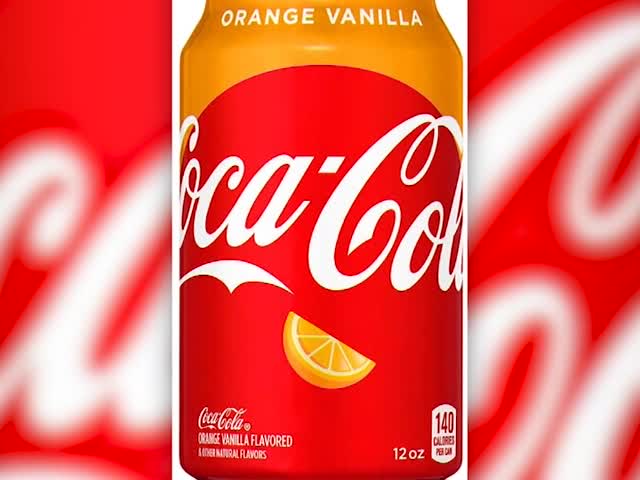 It's the first new flavor for the company in ten years.

It's the first new flavor for the company in ten years.

Coke says Orange-Vanilla has already been released in Canada and people there love it.

The company also says a "zero-sugar" version of Orange-Vanilla Coke will also be available.

Keep an eye out for special promotional cans.

The company was considering other flavors including raspberry, lemon and ginger. But the clear favorite for testers was Orange-Vanilla.