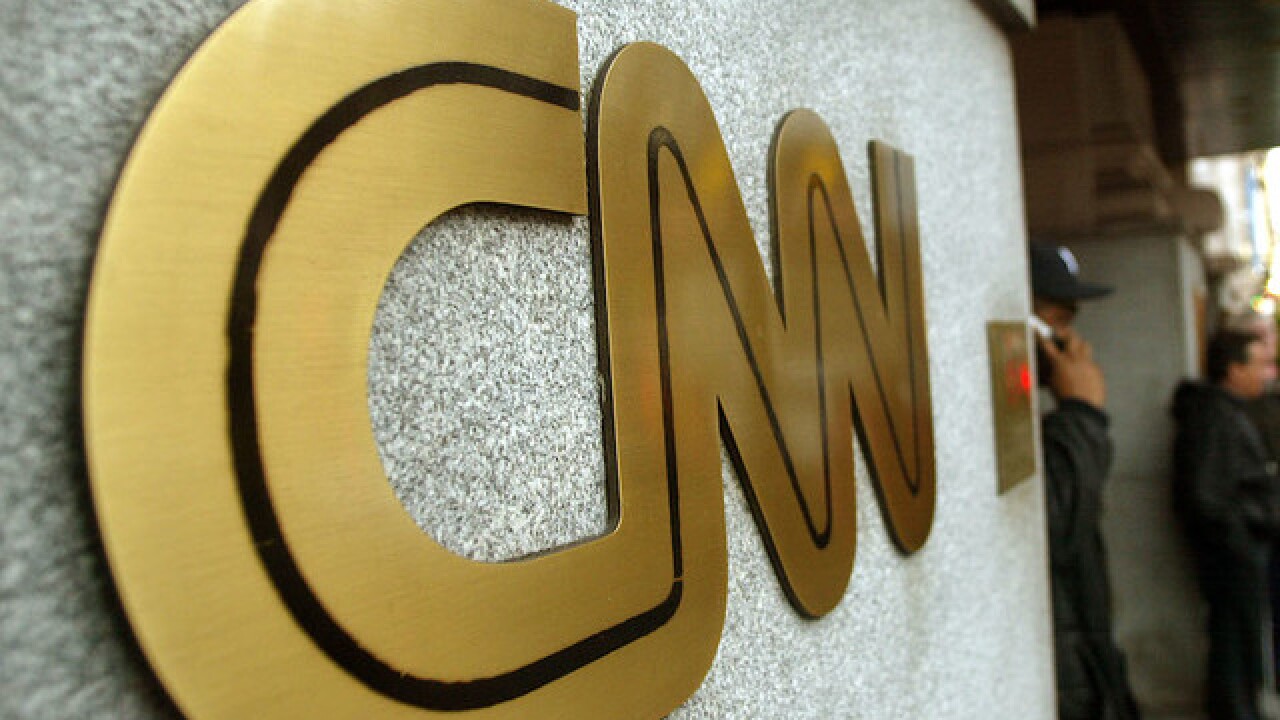 The Time Warner building in New York City, where CNN has a studio, is one of several places to receive potentially explosive device deliveries. It is being investigated as an act of terrorism.

The package was located in the building's mailroom, CNN said on air today.

Neither Obama nor Clinton received the packages or were at risk of receiving them, the Secret Service said. They were discovered during "routine mail screening procedures as potential explosive devices and were appropriately handled as such," the agency said in a statement.

The package intended for Obama was intercepted in Washington, DC, on Wednesday morning, and the one intended for Clinton was addressed to her in Westchester County, New York, on Tuesday.

The FBI said the package intended for Clinton was found in the vicinity of her residence in Chappaqua, New York, but offered no additional comment, citing the ongoing investigation. Representatives for the Clintons referred press inquiries to the Secret Service, and a spokeswoman for Obama did not immediately respond to a request for comment.

Earlier this week, a suspicious package targeting billionaire investor and major Democratic donor George Soros was discovered and rendered safe. Authorities are investigating whether there are any connections between the three packages.