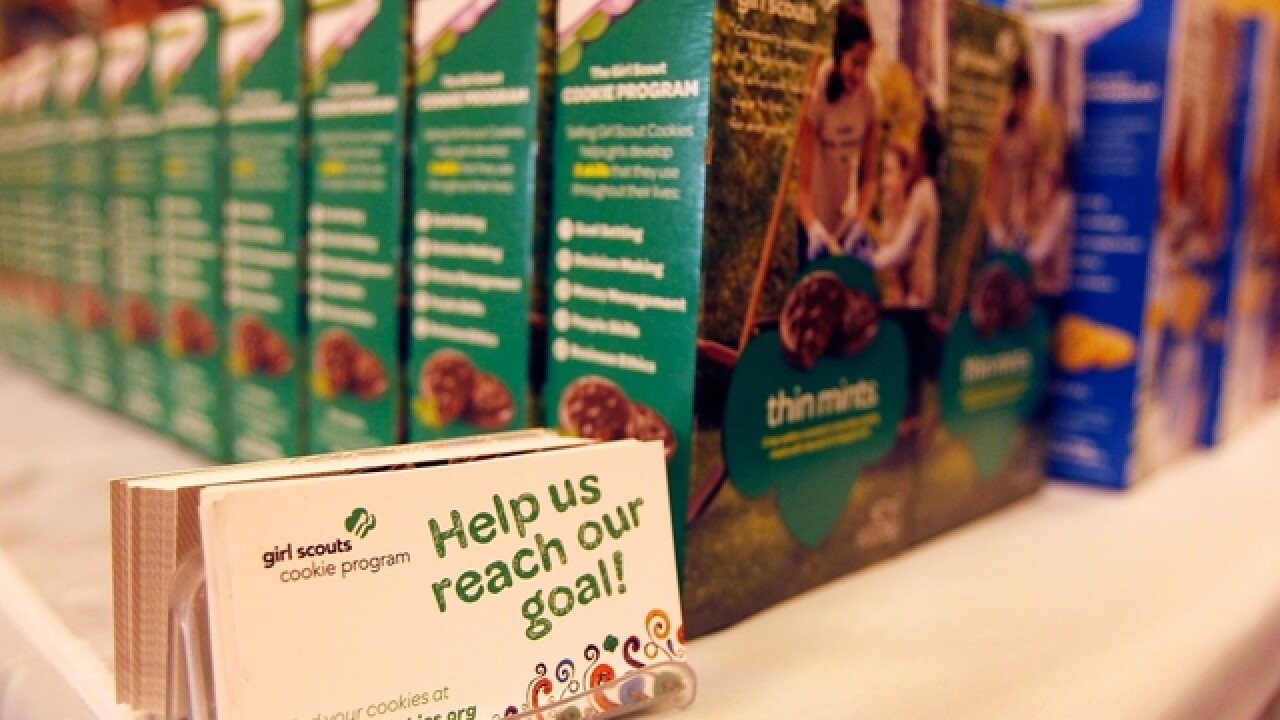 Canada legalized recreational pot this week and its dispensaries weren't the only ones with a business plan. A Girl Scouts Brownie -- and budding entrepreneur -- knew exactly where her best sales would come from.

Elina Childs, 9, stood outside an Edmonton dispensary Wednesday and sold all her cookies to those enduring 4-hour lines during the country's first day of legal marijuana sales.

In the past, Elina has sold her cookies door-to-door and that took weeks, her dad said.

"Last year, she got bit by a dog, it wasn't bad but we were still apprehensive," dad Sean Childs told CNN.

"While driving, we saw how long the lines were at the dispensary, and we just stopped to sell the cookies there."

"She didn't quite understand what the big deal was," Childs said. "She was just selling cookies in her mind, but everyone was so happy to see her, and kept congratulating her."

Weed has been legal only since Wednesday and Elina isn't the only one who cashed in on the munchies.

The marijuana demand has been so high that several licensed cannabis retailers around the country have completely run out of pot, reported CNN partner CBC.