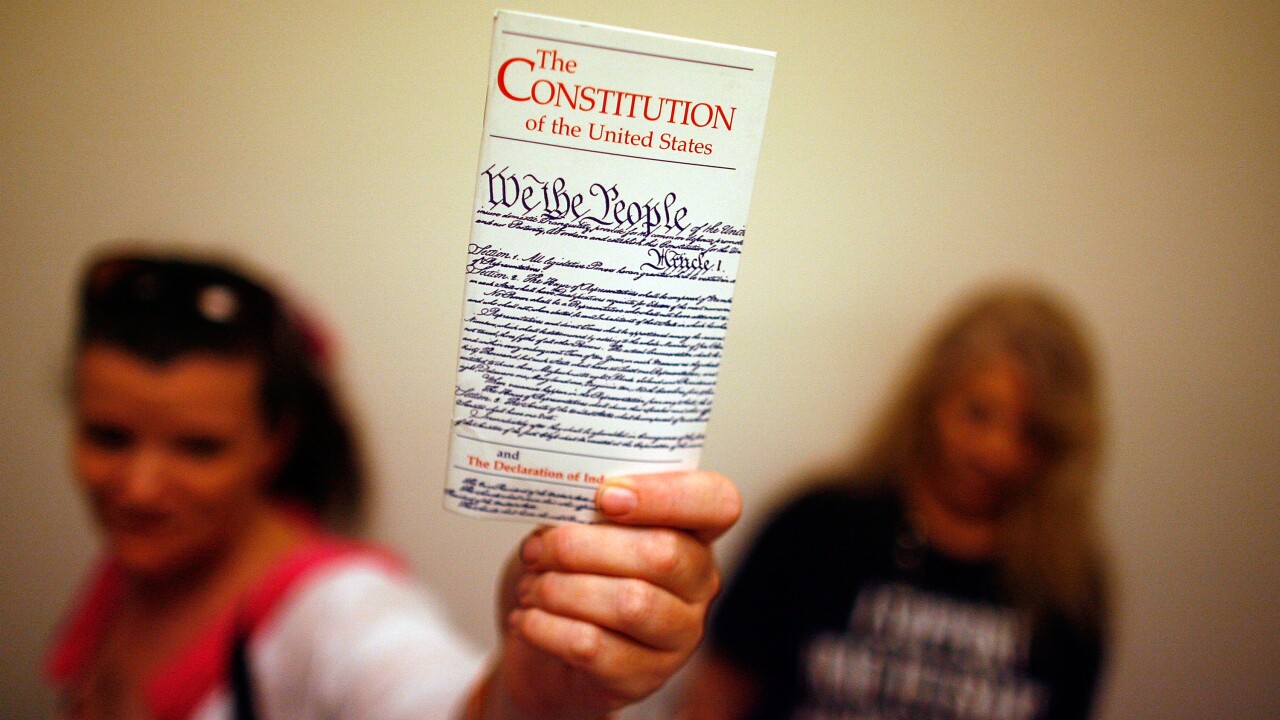 CINCINNATI — It's your right as an American to give people the finger, even if the recipient of your flipped bird is a police officer, a federal appeals court ruled this week.

The case centered around Debra Cruise-Gulyas, a Michigan woman who displayed her middle finger to a police officer who had stopped her for speeding and written her a ticket for a lesser violation in 2017.

The officer, Matthew Minard, then stopped the woman again less than 100 yards away and amended the ticket to a speeding violation.

Cruise-Gulyas later sued Minard, alleging that he violated her constitutional rights by pulling her over the second time.

The case eventually made its way to the Sixth Circuit Court of Appeals in Cincinnati, and a panel of judges ruled on Wednesday that stopping Cruise-Gulyas because of the gesture was a violation of her First Amendment rights.

Cruise-Gulyas hadn't done anything illegal to prompt the second stop, the judges ruled.