2019 World's Ugliest Dog Contest: Scamp the Tramp scampers away with the prize 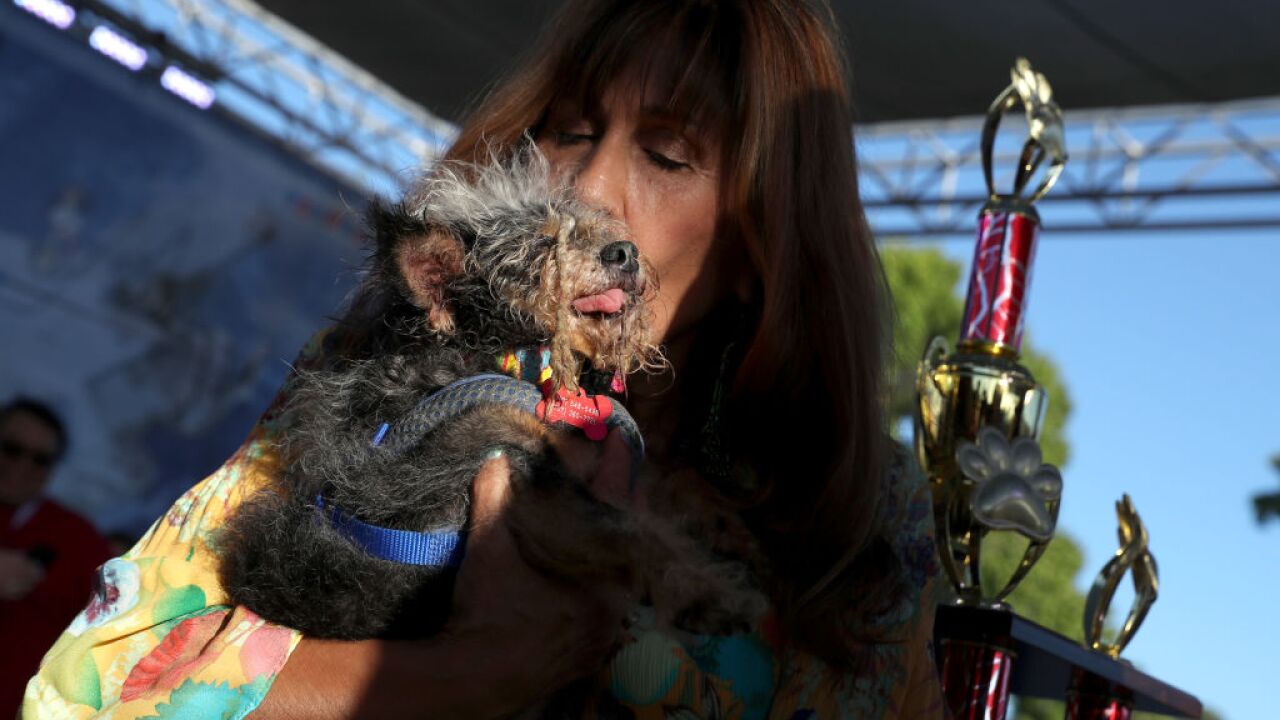 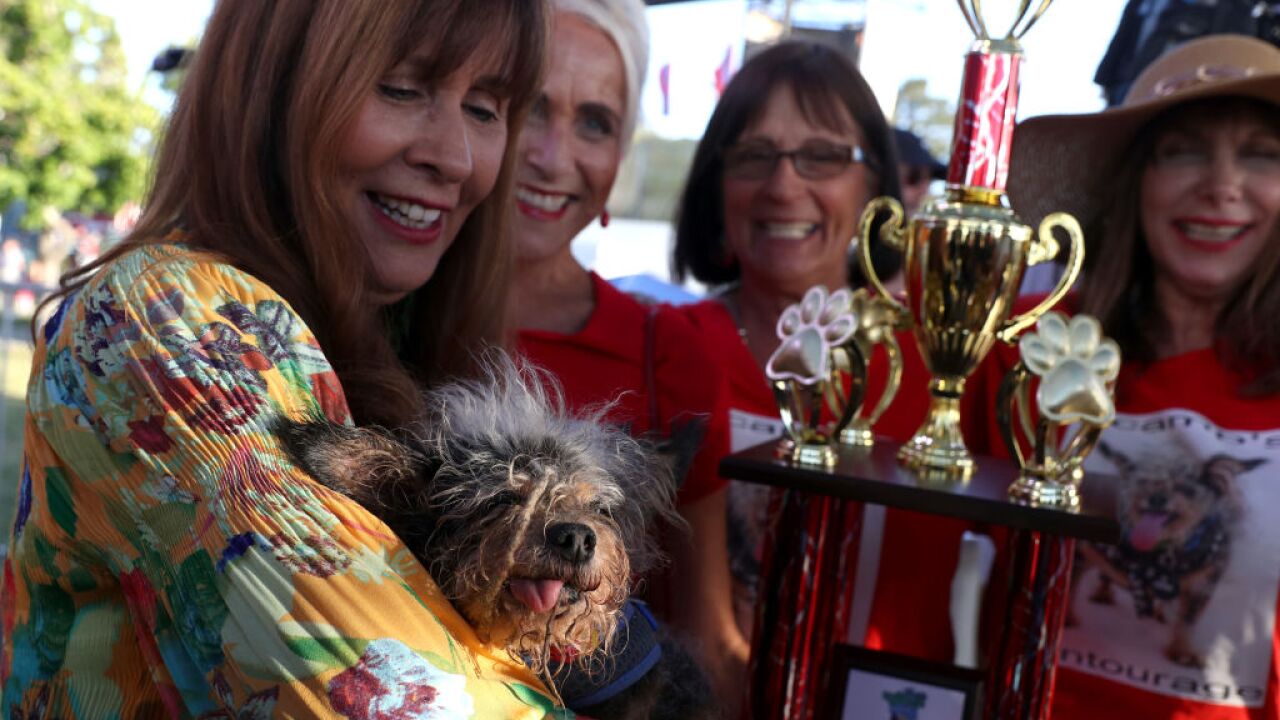 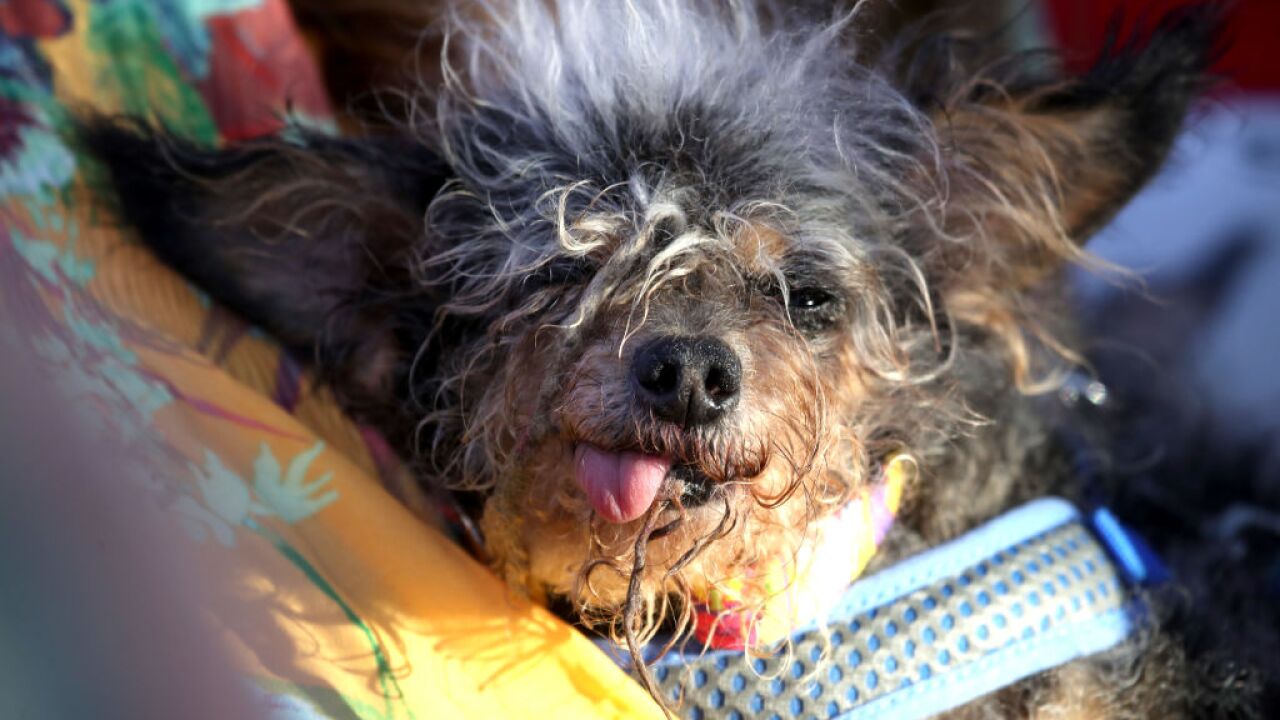 They're slobbery. They have funny fur. They don't look like standard pups. But boy, are they cute for being so ugly — and that's the point.

The 2019 World's Ugliest Dog Contest in Petaluma, California, took place Friday night with 19 good boys and girls up for the title. The annual contest recruits pooches from across the nation to compete for cash, a trophy and, of course, the crowning achievement of being the world's ugliest dog.

The contest isn't about shaming dogs for their looks though. It's meant to promote pet adoption from shelters, and to show people that all dogs are deserving of love — no matter how they look.

This year's winner hailed from Santa Rosa, California. Scamp the Tramp took home $1,500 in cash, another $1,500 to donate to an animal shelter and a shiny trophy. He and his human, Yvonne Morones, also won an appearance on the "Today" show.

“He’s Scamp the Champ, no longer Scamp the Tramp,” Morones told the Santa Rosa Press-Democrat . “I think the audience saw his beautiful spirit and everything he’s given back to the community.”

Scamp the Tramp was a stray rescued in Compton, California, and his fur naturally grows in dreadlocks, according to his owner.

But don't let his disheveled appearance fool you — this dog is all about love and giving back. Morones says he often visits the Sebastopol Area Senior Center and is also a reading dog for first-graders. He curls up on kids' laps while they practice their reading skills, affectionately referring to him as a fuzzy watermelon.

And though Scamp the Tramp may have won the title, it suffices to say all the pooches won everyone's hearts.