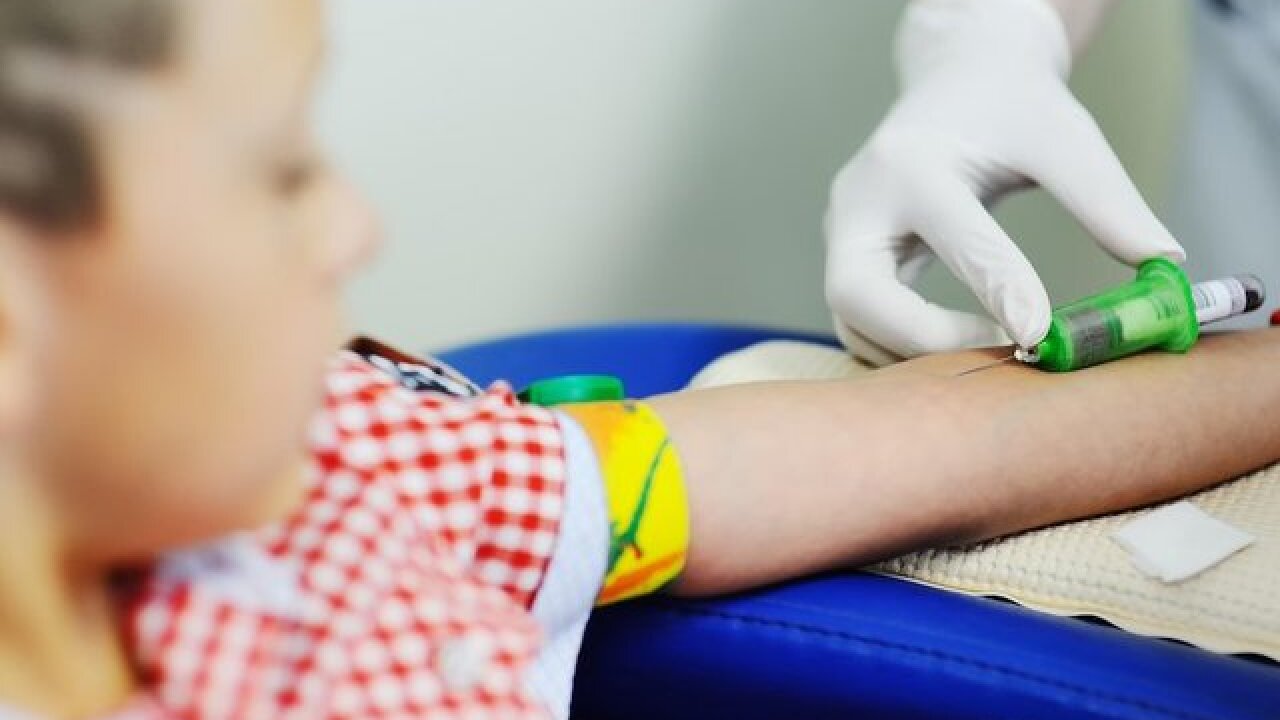 © 2018 Cable News Network, Inc.
Shutterstock / Evgeniy Kalinovsk
<p>The U.S. Centers for Disease Control and Prevention reported Monday that there are 155 patients under investigation this year for acute flaccid myelitis, a condition that that can cause paralysis and mostly affects children.</p>

The U.S. Centers for Disease Control and Prevention reported Monday that there are 155 patients under investigation this year for acute flaccid myelitis, a condition that that can cause paralysis and mostly affects children.

Of these, 62 have been confirmed by the CDC in 22 states, and the remainder continue to be investigated.

Acute flaccid myelitis, also called AFM, is a rare but serious condition that affects the nervous system -- specifically, the area of the spinal cord called gray matter. It affects fewer than one in a million people each year across the country, the CDC estimates.

The number of patients under investigation is up from 127 patients a week ago, though no new confirmed cases have been reported.

The average age of patients confirmed to have the condition is just 4 years old, and more than 90 percent of cases overall occur in children 18 and younger, according to Dr. Nancy Messonnier, director of the agency's National Center for Immunization and Respiratory Diseases.

"CDC has been actively investigating AFM, testing specimens and monitoring disease since 2014, when we first saw an increase in cases," Messonnier told reporters last week. "Most AFM cases occur in the late summer and fall," but no geographic clustering has been found and there is no other "unifying factor to explain the peaks," which seem to occur every other year, she added.

"There is a lot we don't know about AFM," including the cause in a majority of cases, Messonnier said. While potential causes may include certain viruses, environmental toxins and genetic disorders, the CDC says, "AFM can be difficult to diagnose because it shares many of the same symptoms as other neurologic diseases."

It is also unclear who could be at higher risk of developing AFM, Messonnier said. The CDC does not fully understand long-term consequences or why some patients recover quickly while others continue to experience paralysis and weakness.

The CDC urges parents to be aware of this illness and to seek medical care right away if family members develop sudden weakness or loss of muscle tone in the arms or legs.

"This is a mystery so far, and we haven't solved it yet, so we have to be thinking broadly," Messonnier said.