Woman killed in hit and run crash on McGregor Blvd 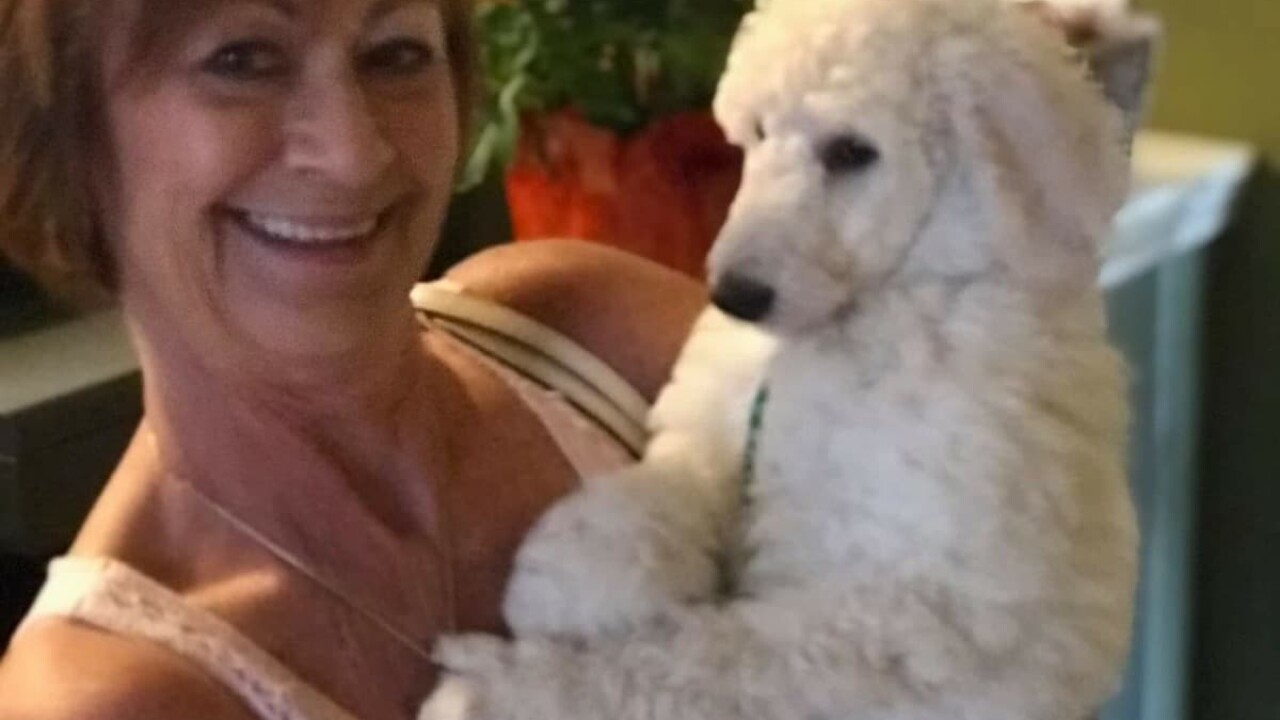 Anita Johnson and her dog died in a hit and run crash on McGregor Blvd. in Fort Myers Wednesday night. 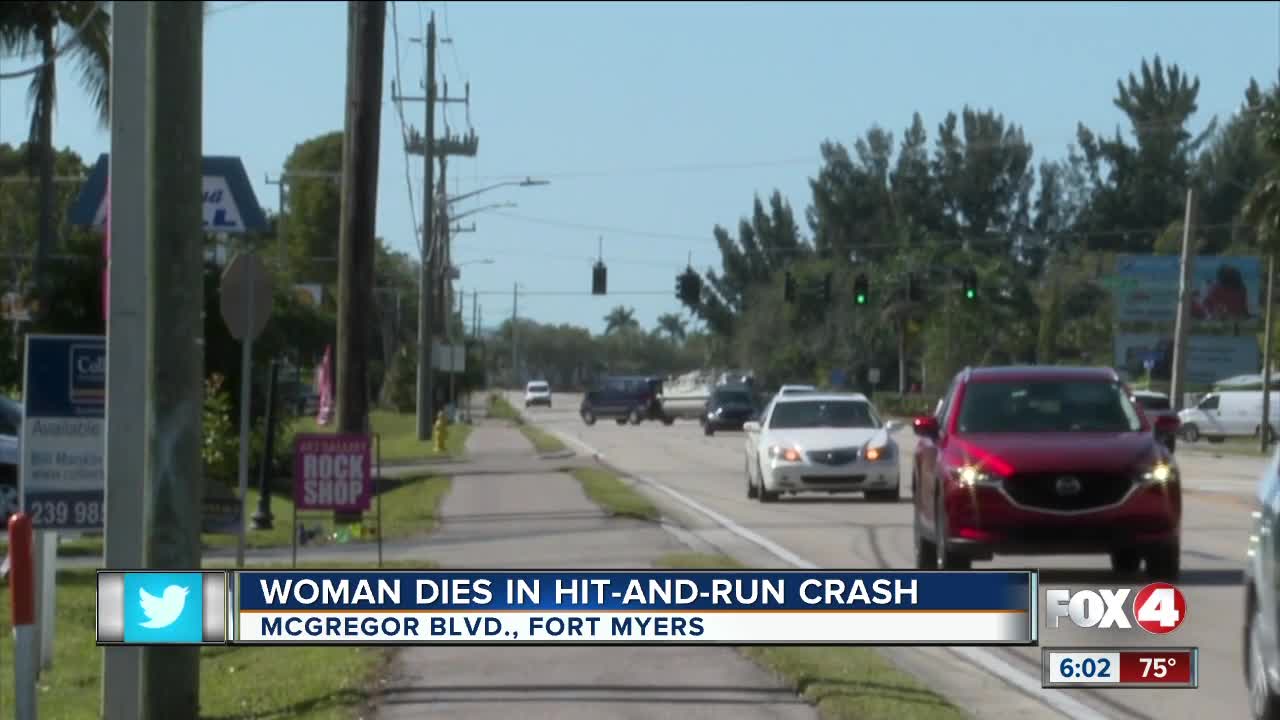 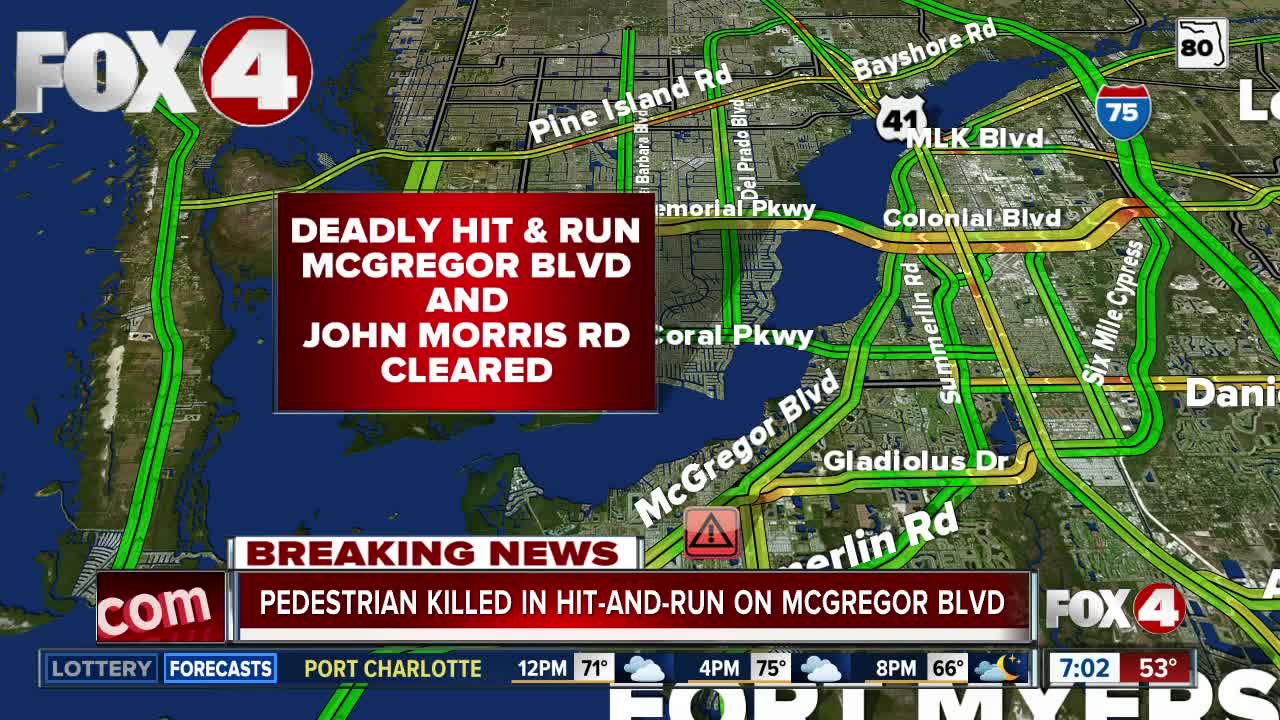 FHP is looking for a Nissan Passenger car, light in color.

If anyone has any information regarding the vehicle, driver, or the crash, please contact the Florida Highway Patrol or Crimestoppers.

Troopers are looking for witnesses to a deadly hit and run crash that left a pedestrian dead in Fort Myers. Friends say Johnson was walking her poodle before the crash. The dog was also killed.

It happened just before 10 p.m. Wednesday.

According to Florida Highway Patrol, 63-year-old Anita Johnson was walking north on the sidewalk of Mcgregor Boulevard, just past John Morris Road. That's where troopers say she attempted to cross McGregor and was hit by a northbound vehicle.

The vehicle then fled the scene.

Johnson died at the scene.

FHP is asking anyone who saw this crash to contact them or Southwest Florida Crime Stoppers.