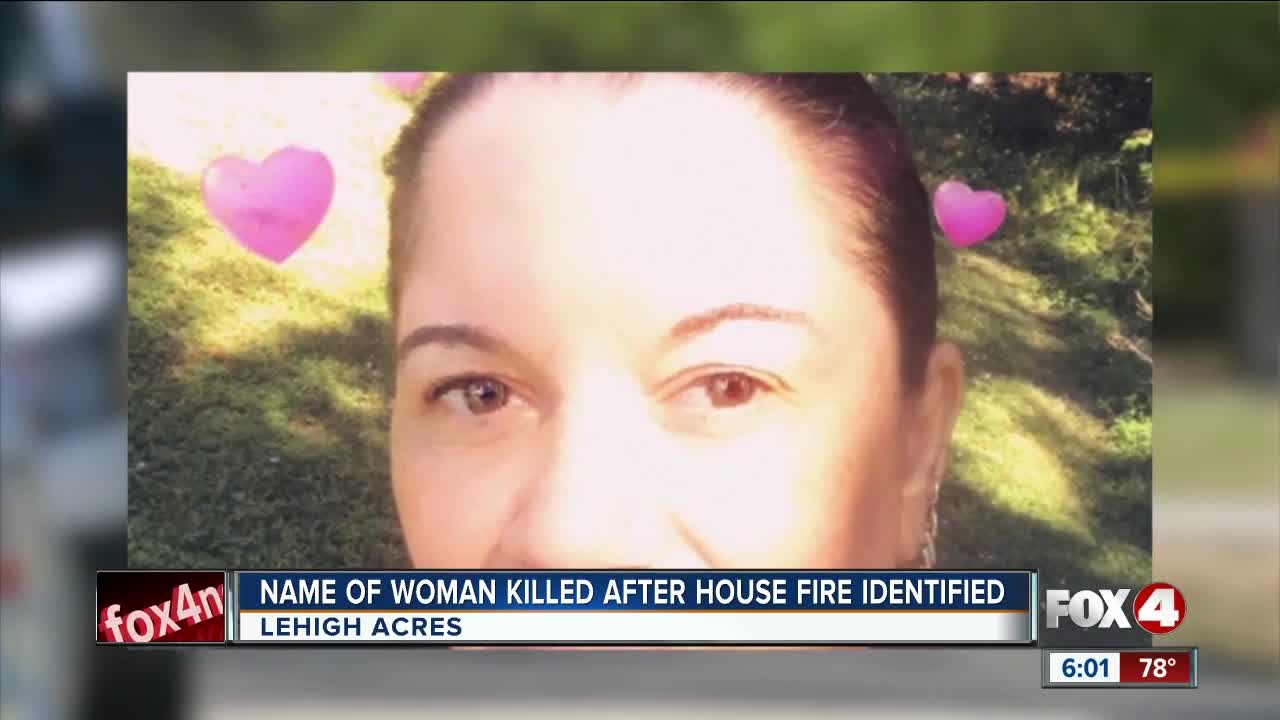 LEHIGH ACRES, Fla. — The Lee County Sheriff’s Office has released the name of the woman who died in a house fire that was later ruled as a death investigation Wednesday.

LCSO says 47-year-old Mildred Rivera-Lester died in the house on the corner of Robin Avenue in Lehigh Acres.

Neighbors like Marie Joseph said she saw a man try to rush into the house to save Lester’s life.

“The son came to his mother's house and tried to you know, to save her, but it was you know, too late,” said Joseph.

Neighbors could be seen hugging each other at the scene Wednesday.

“A mother went like that, that sucks, it does suck man that hurts a lot, a whole lot of pain,” said Joseph.

Major crimes units and deputies could be seen walking into the house all day Thursday.

Lester’s death is still under investigation, and LCSO considered this an isolated incident and said there is no threat to the public.