Woman flees police in Cape Coral because she 'wanted a cheeseburger' 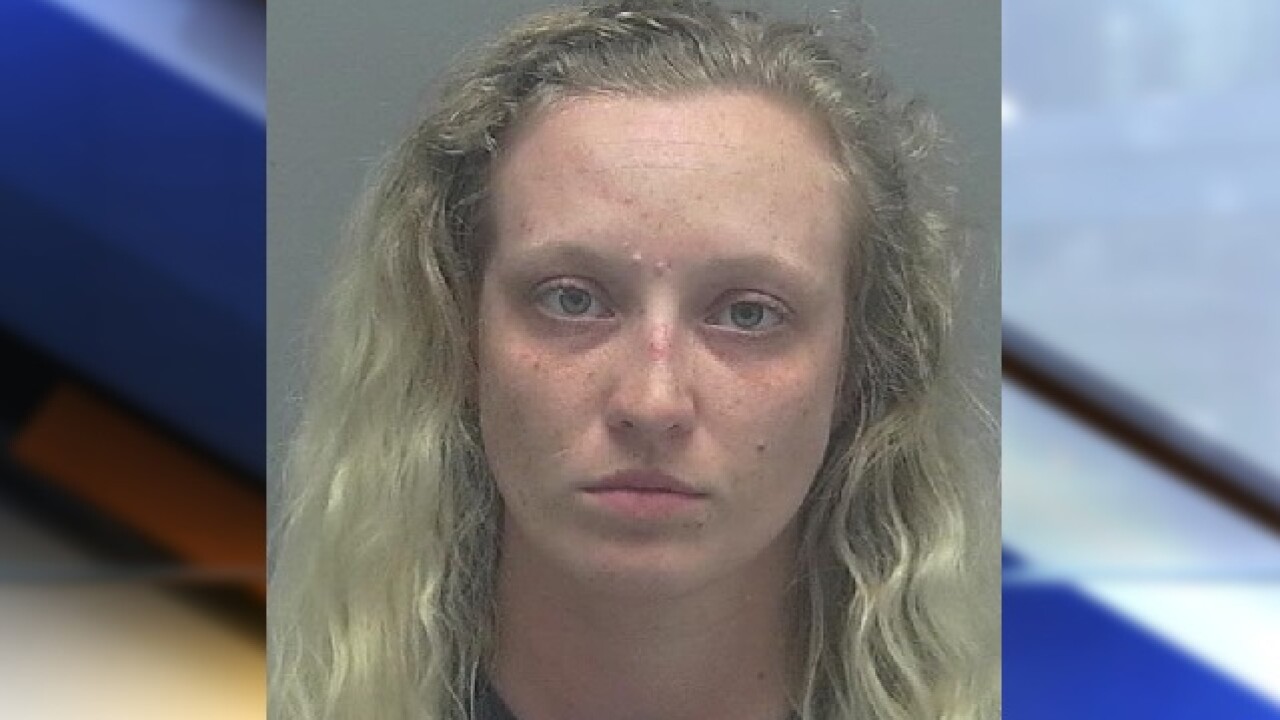 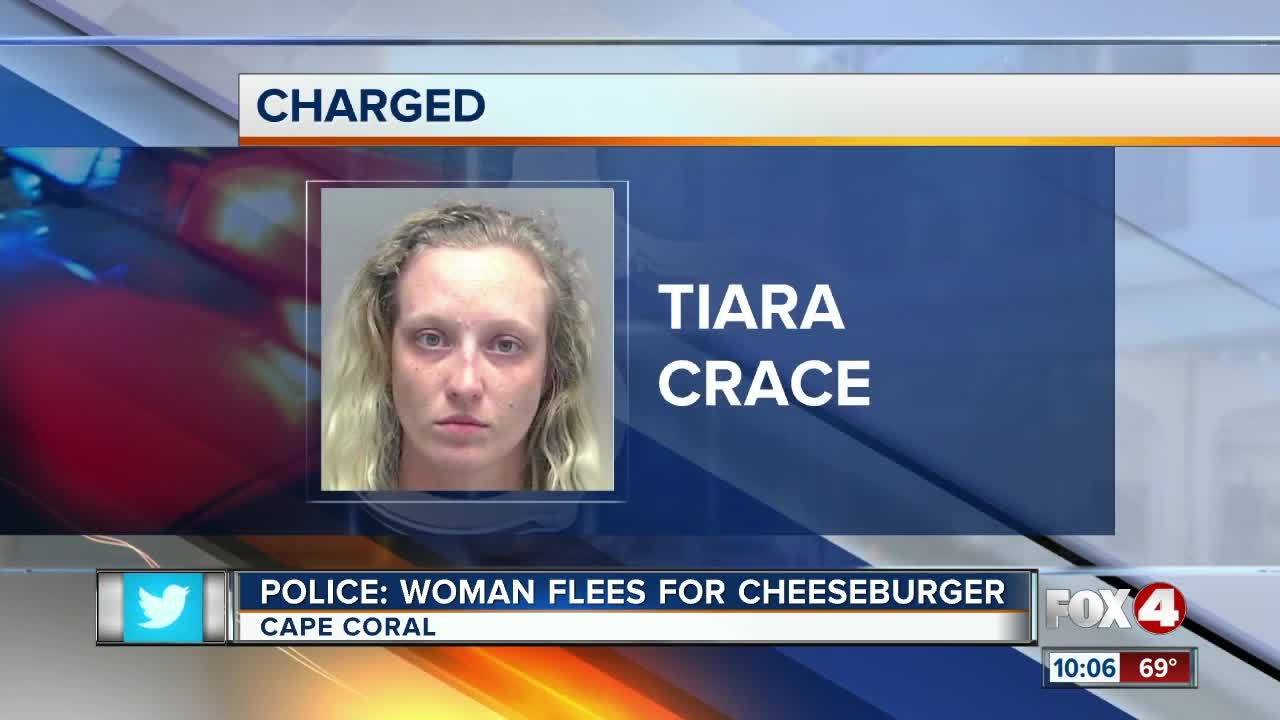 CAPE CORAL, Fla. -- An apparent late night run for a cheeseburger ended in the arrest of a Cape Coral woman early Sunday morning after she refused to stop for officers attempting a traffic stop.

According to Cape Coral Police, just after 3 a.m. an officer witnessed an SUV driven by Crace travelling 61 miles per hour in a 45 mph zone along Del Prado Boulevard North. The officer turned on their lights and siren to pull the vehicle over, but Crace did not stop and proceeded into the Coral Lakes community.

The officer stopped following the SUV in the neighborhood, but headed to the Blue Cypress Lake Court address the vehicle was registered to.

About half an hour later, the officer saw Crace run to the SUV parked across the street and begin to drive off. The SUV pulled into the home's driveway, and Crace darted for the house before being stopped by the officer on foot.

The officer says Crace told her mother that she ran because she wanted a cheeseburger.