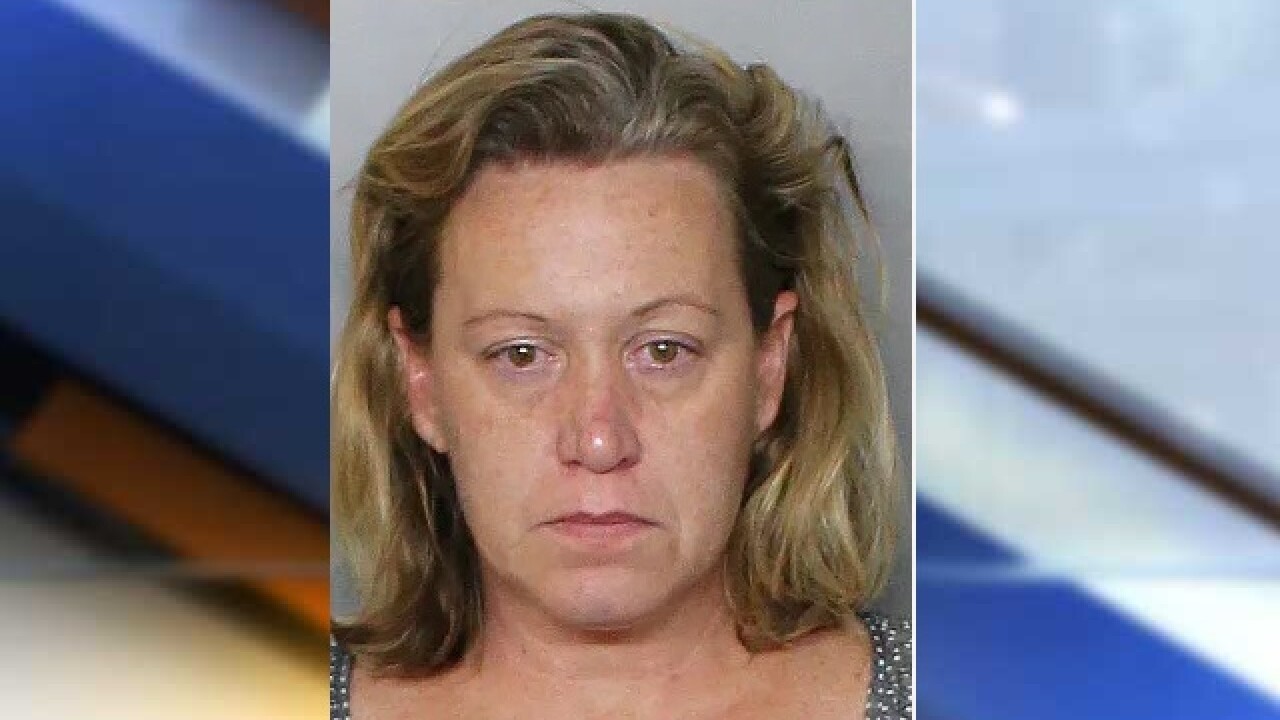 44-year-old Beth Strong has been charged with Possession of Methamphetamine with Intent to Sell and other related narcotics charges.

According to the Charlotte County Sheriff's Office, deputies were alerted about a suspicious package at the UPS Store on Tamiami Trail on October 15th. That package was found to contain a substance later positively identified as Methamphetamine, and was to be shipped to an address in Key West by a woman later identified as Strong.

The package was seized by Charlotte County Deputies prior to being shipped.

Deputies later performed a traffic stop on Strong on W. Retta Esplanade, where an “open air” sniff by a K-9 unit of the vehicle Strong was driving indicated the presence of narcotics in that vehicle. The vehicle was searched and several narcotics were found.