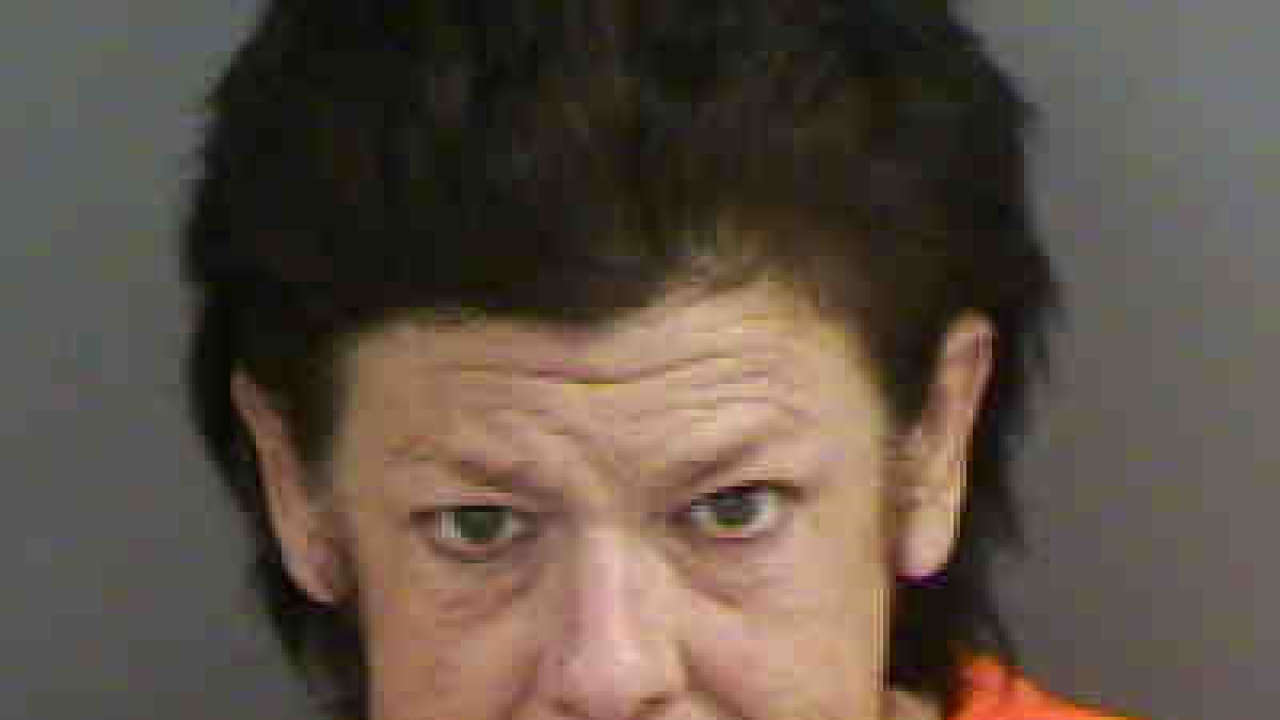 COLLIER COUNTY, Fla. --- A Naples woman is arrested after surveillance video captures her stealing property from the front office of the Forest Lakes Condo Association.

According to Collier County Sheriff's the property manager reported on June 4 that a resident, Brigid Brennan, was seen entering the clubhouse and removing various items of property worth over $ 500.

Investigators obtained a copy of surveillance video that showed Brennan moving through the clubhouse collecting items and looking through cabinets. Brennan collected the reported stolen items and created a pile by the front door.

Sheriff's went to Brennan's home located on the block of 1080 Forest Lakes Drive and arrested her for grand theft. Upon being advised she was being charged with grand theft, Sheriff's say Brennan spontaneously uttered, "The property was not worth that much."