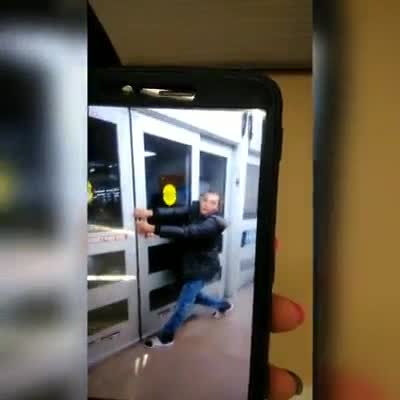 Can you help us ID this guy? On Monday, just after midnight, this young man tried to steal a 55" TV from the North Fort Myers Wal Mart. 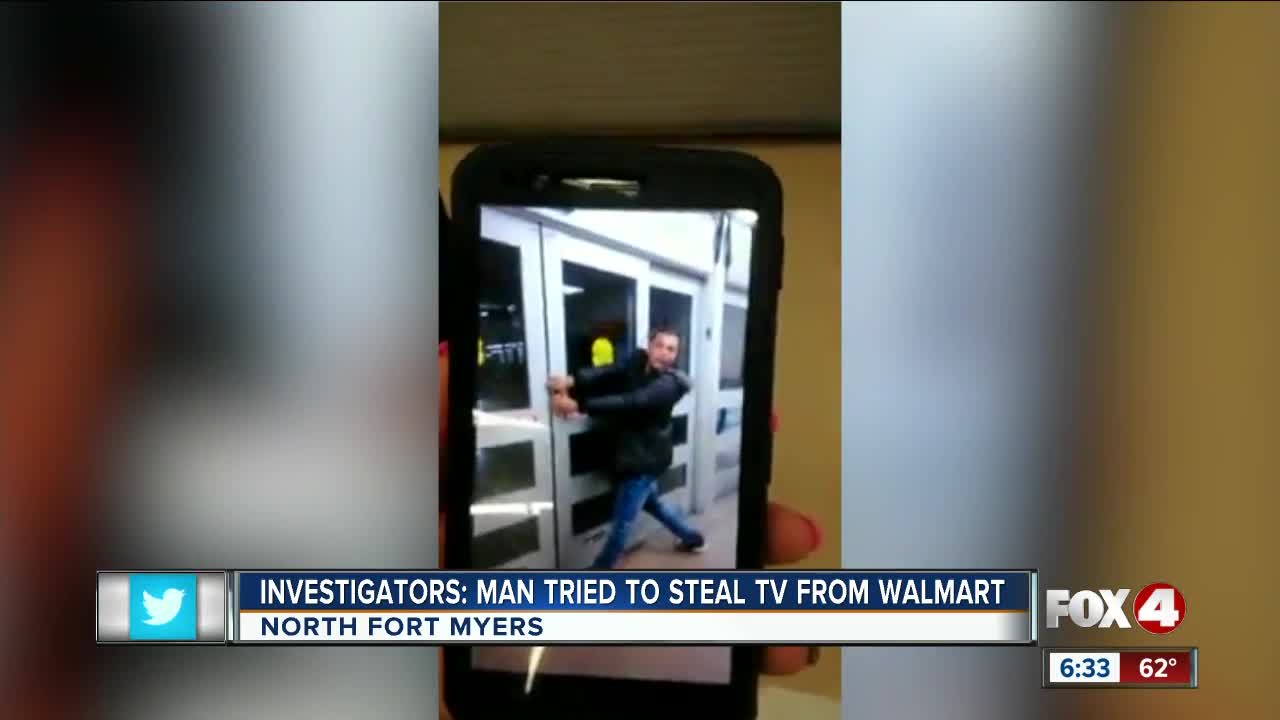 NORTH FORT MYERS, Fla. -- Investigators say a man attempting to steal a big-screen TV from Walmart was foiled by a locked door, and they're looking for help identifying him.

According to Southwest Florida Crime Stoppers, on Monday, just after midnight, an unidentified man tried to steal a 55" TV from the North Fort Myers Walmart. They say he and a friend were acting suspicious as they walked towards the front of the store.

Employees noticed their odd behavior and kept an eye on the two. That's when the suspect thought he could pry open the locked automatic doors and just leave with a stolen TV.

When he realized the door would not open, he left the TV, ran to the nearby garden department and scooted out underneath the exit gate.

Despite the fact that he got away empty handed, he still faces a charge of grand theft for passing all points of sale with the clear intention of leaving with the television.