Walmart thief caught thanks to social media in Cape Coral 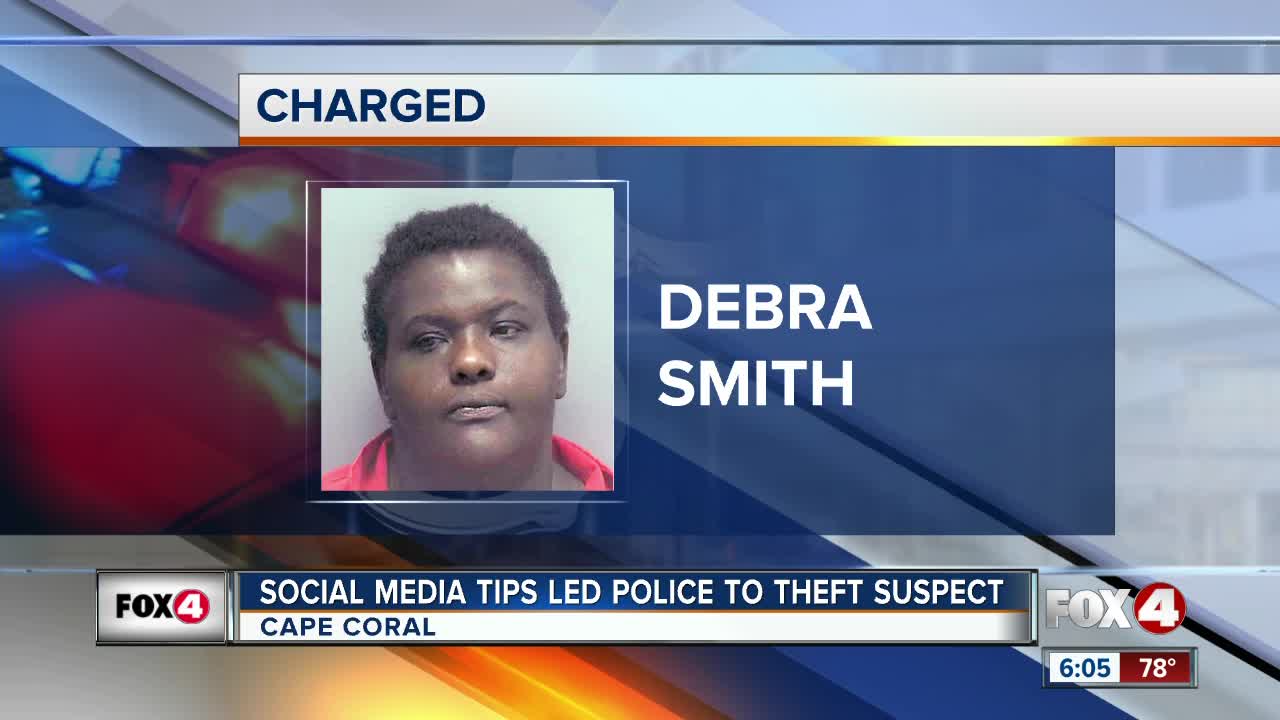 The incident happened last month when police say three women left the store with shopping carts full of items they did not pay for.

Police said when the women were confronted, they drove off.

A witness identified one of the suspects as Debra Smith and said she was already at the Lee County jail on an unrelated charge.