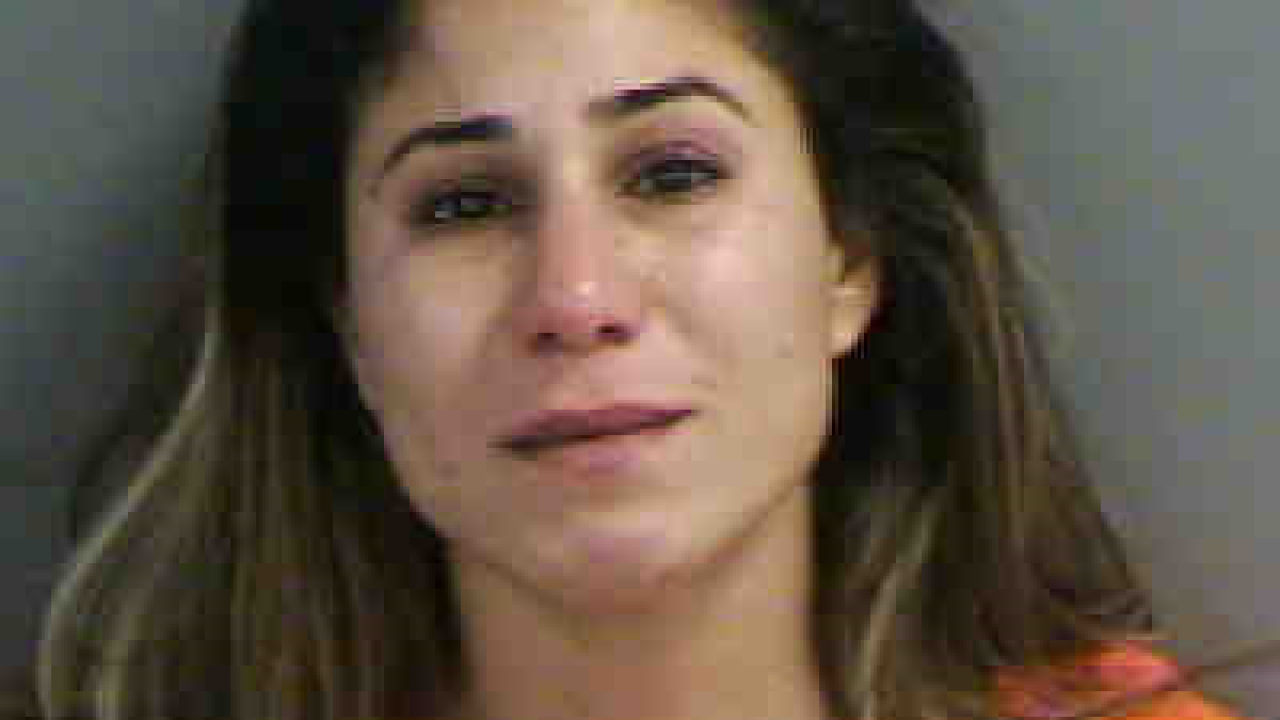 Natali Shimon, 29, was arrested after deputies say she stole over $300 worth of groceries from the Walmart located at 5420 Juliet Boulevard in Naples. A store employee reportedly began watching Shimon place groceries inside of Walmart plastic bags and then into her shopping cart.

The store employee stated to investigators that Shimon then entered the garden department of the store and exited without paying for any of the groceries. A Walmart loss prevention team member stopped Shimon and escorted her to the store's management office.

Shimon stole an estimated $316.78 worth of groceries.

Collier County Sheriff's were called to the scene and transported Shimon to the Naples Jail Center.