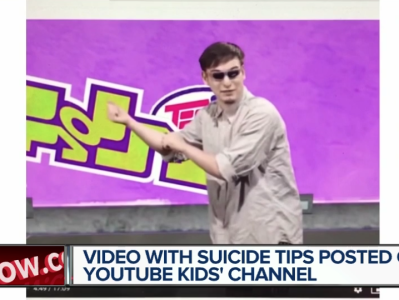 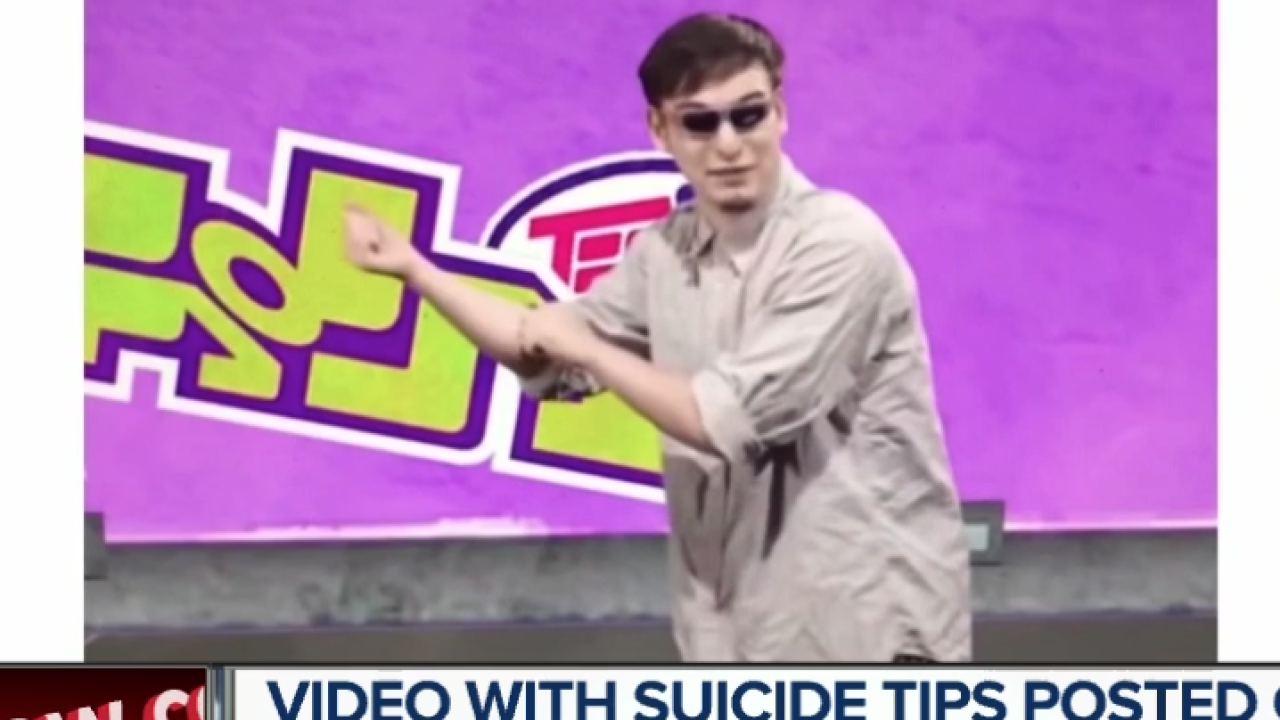 LEE COUNTY, Fla. -- You’re going want to keep a closer eye on what your kids are watching on the internet. Some parents said they are finding disturbing suicide tips in children videos on the YouTube Kids app.

The app is supposed to be a family friendly place for kids to explore. However, spliced in the middle of one of the videos is a person saying, "Remember kids, sideways for attention, longways for results. End it."

The video was taken down but it was then reposted on YouTube.

A Mother in Gainesville, Dr. Free Hess, posted the video on her blog, PediMom.com. She is trying to warn other parents what their kids might be exposed to when they are not looking. “I believe this cartoon was up for about 6 months prior to it coming down,” said Dr. Free Hess.

Dr. Hess is a pediatrician and she has made it her mission to seek out these kinds of dangers for other parents to be aware of.

The video was taken down on YouTube after she made the company aware of it. YouTube said the video does violate their community guidelines.

However, Dr. Hess said there are more videos out there. “I’ve seen many different videos on both YouTube and YouTube Kids,” said Dr. Hess. "Things like self-harm, cutting, suicide shooting and violent videos.”

We spoke with a mental health expert at the David Lawrence Center on how this can impact children. “It can be an accumulative affect,” said Nancy Dauphinais, Chief Operating Officer. ”Images like that can be triggering, especially folks who have thoughts of self-harm.”

Fox 4 reached out to YouTube. A spokesperson said in part, ”We work hard to ensure YouTube is not used to encourage dangerous behavior and we have strict policies that prohibit videos which promote self-harm.”

So what should parent do since everything on the internet cannot be filtered? There are now parental controls available on YouTube.

If you see something inappropriate online, something that can be dangerous for kids, report or flag it immediately.