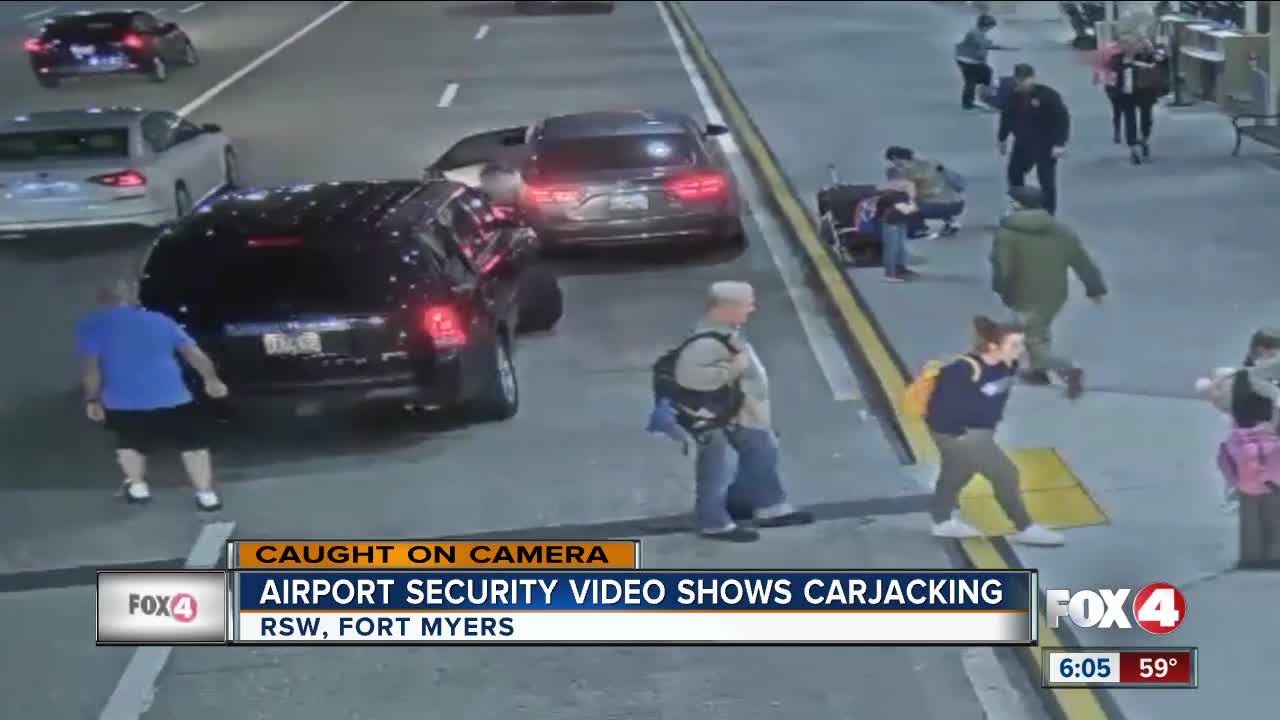 We're now getting a look at the moments a scary carjacking happened at Southwest Florida International Airport. 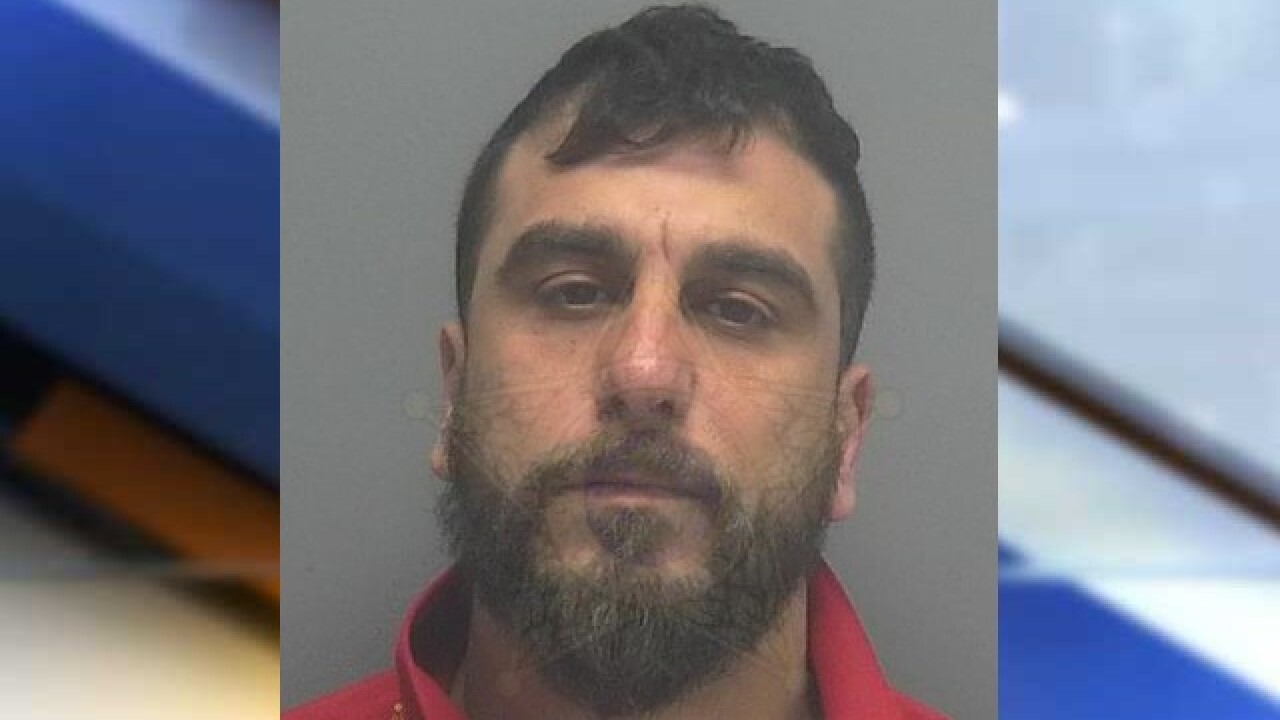 FORT MYERS, Fla. -- We're now getting a look at the moments a scary carjacking happened at Southwest Florida International Airport.

Port Authority Police say that on Monday, Addi Maqableh stole a wallet from a waitress at a restaurant in the concourse.

Then, they say he went to the curb and stole a car with a baby inside. The father was dragged trying to stop the car, and the mother was also dragged before jumping in the car.

Police say Maqableh later let the mother and baby out on the side of the road, and the car was found abandoned bear the airport.

Maqableh was later arrested. He is facing charges that range from kidnapping to carjacking.