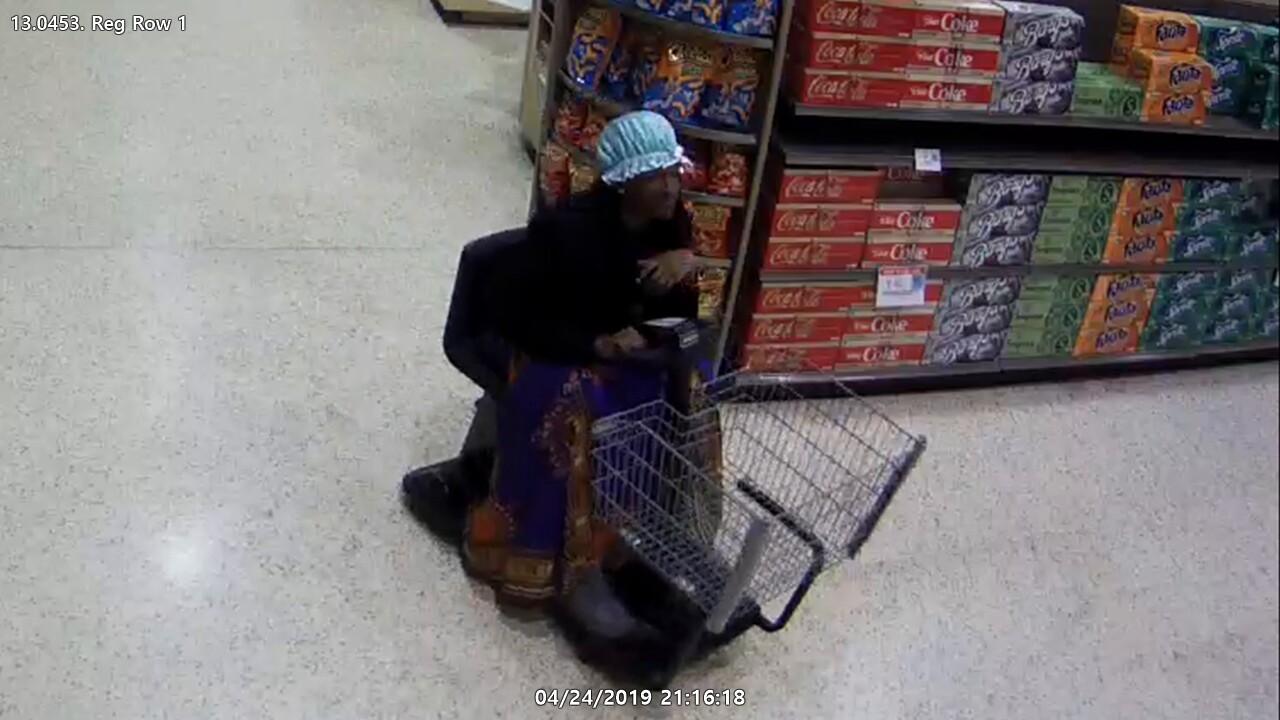 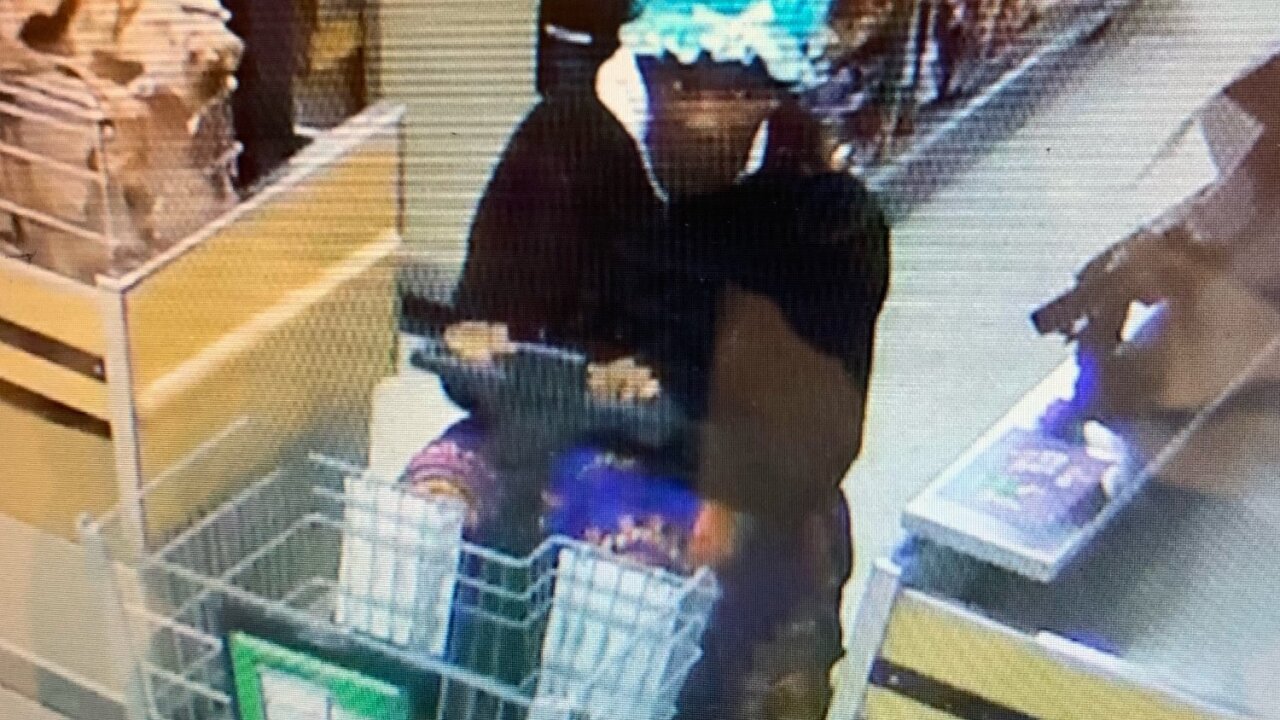 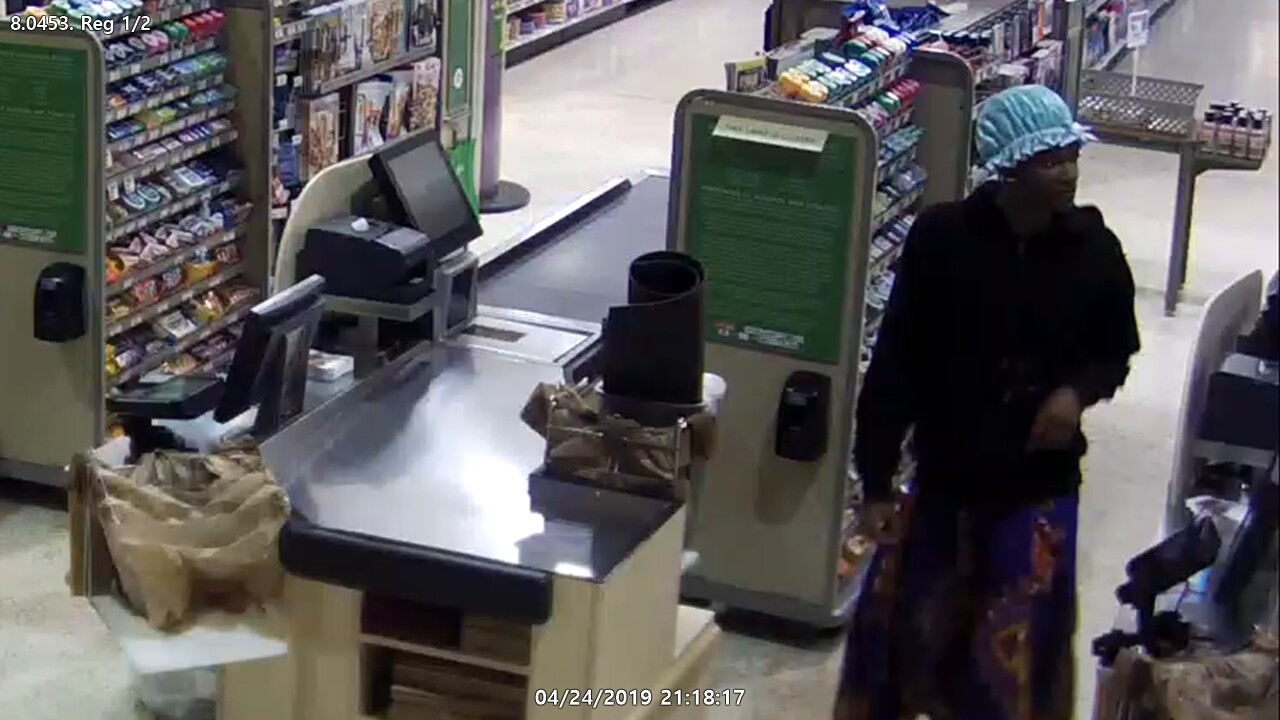 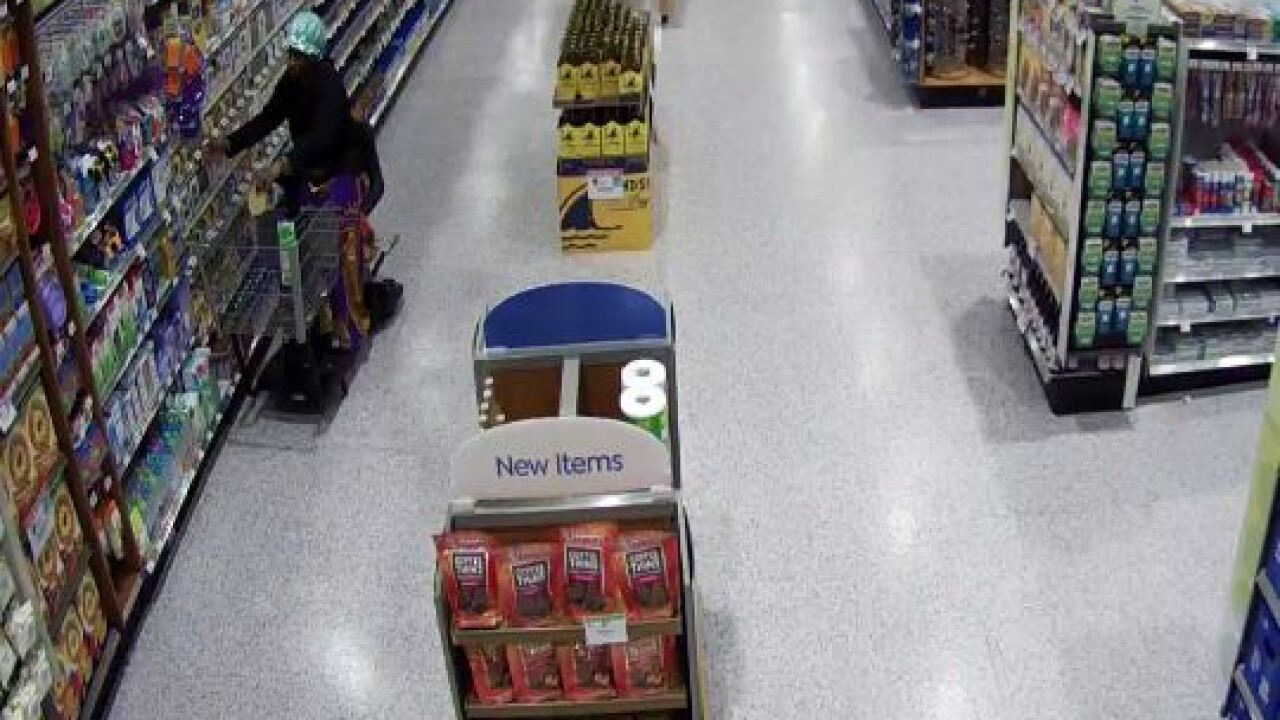 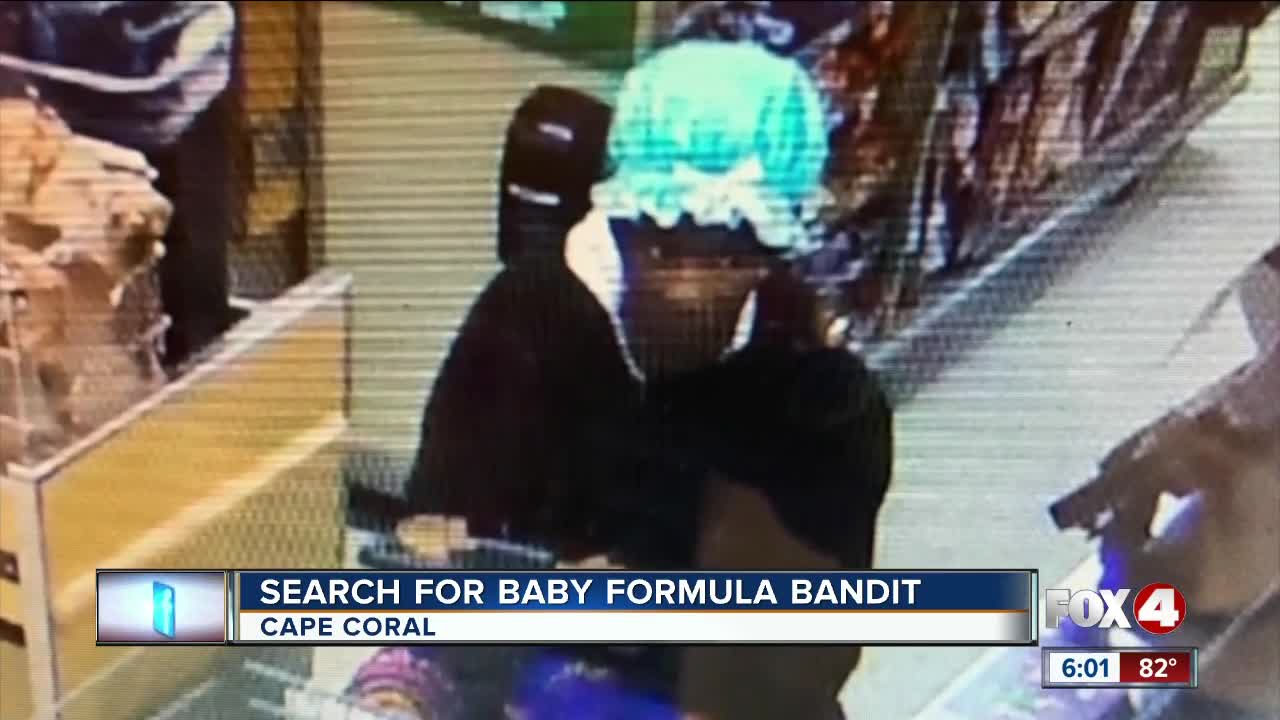 CAPE CORAL, Fla. -- Police have released video of a man accused of concealing numerous cans of baby formula under a dress he was wearing and not paying for them.

According to Cape Coral Police, the male suspect is seen riding a motorized cart through the Publix on Santa Barbara Boulevard on Saturday, grabbing 28 cans of baby formula, and concealing them under the long flowered dress he was wearing. He also wore a blue bonnet.

"The hat and grandma gown kind of makes him an eyesore," said Publix shopper Dian Pescarella. "Who does that?"

He then left the store without paying for them. The value of the items totaled $450.

"The amount that he took would most likely mnot be for any personal use," said Sgt. Allan Kolak of the Cape Coral Police Department. "It could be that he's doing a resale through Amazon or Ebay, or maybe even a flea market."

The suspect is described as a black male in his 50's, wearing a blue Bonnet cap, black jacket, red/purple flowered dress, and white sneakers.

If you have any information on the identity of the suspect, please contact the Cape Coral Police Department at 239-574-3223. You can also submit an anonymous tip. Go to www.capecops.com/tips or text a tip- text CCPD+"Your Message" to CRIMES (274637). Finally, you can call Crimestoppers at 1-800-780-TIPS.