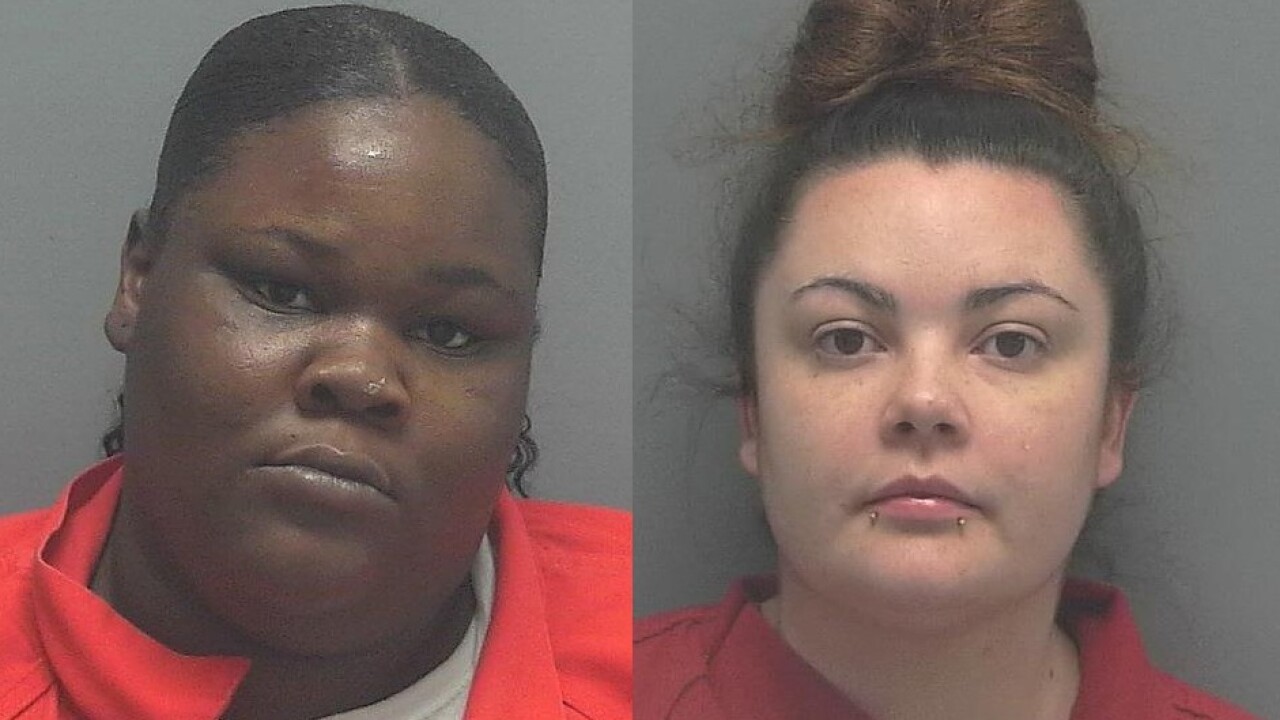 CAPE CORAL, Fla. -- Police have made two arrests of women accused of stealing over $600 worth of merchandise from a Cape Coral store last year.

The investigation started in September 2018, when two suspects removed security devices from the clothing at Burlington Coat Factory on Pine Island Road and left the store without paying for them.

Police sent out surveillance images of the suspects to social media, and the community was able to help identify the women.

25-year-old Deedee Turner of Fort Myers was arrested on May 16th and charged with Grand Theft.