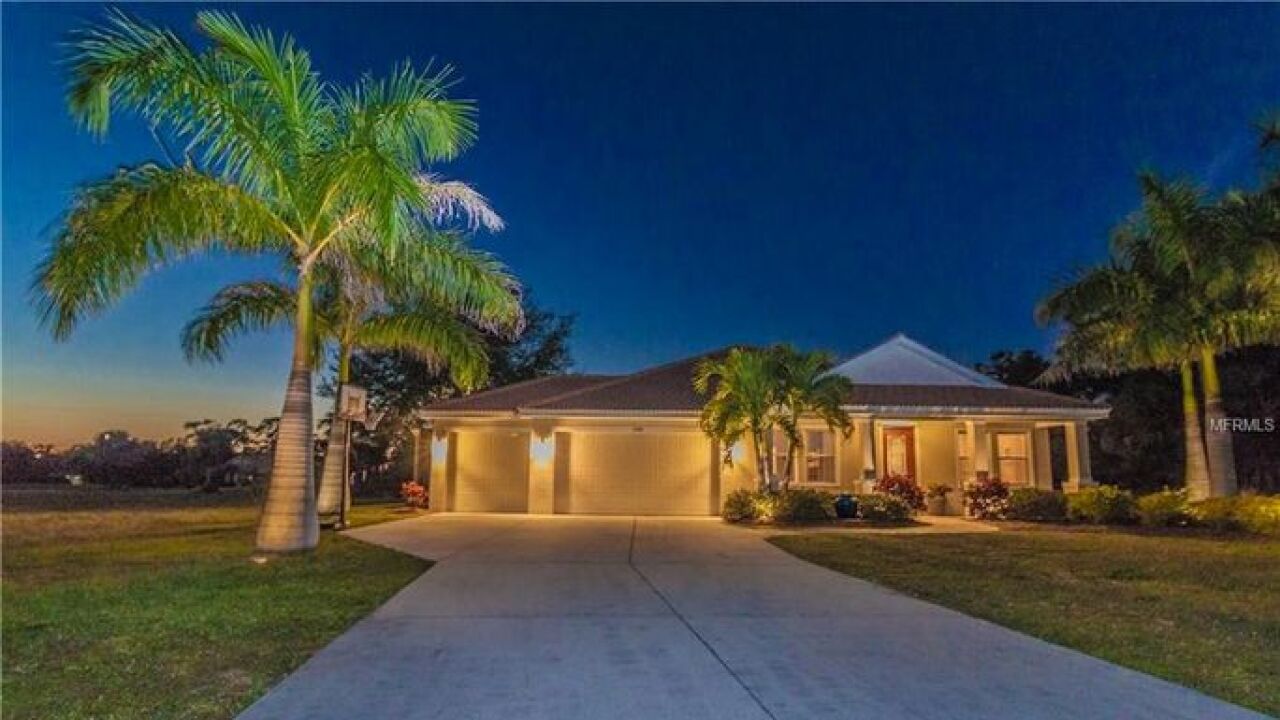 LEE COUNTY, Fla. -- A national realty website has released their list of fastest-growing retirement towns, and the top two spots are found in Southwest Florida.

They determined their rankings by looking at every metropolitan statistical area and zeroing in on places where at least a quarter of the population are age 60 or above, then looked at the number of folks ages 55 and up who moved into new metros between 2016 and 2017. And they only included two metros per state, to ensure some geographic diversity.

And so to little surprise, the two Florida towns to make the list were Punta Gorda and Cape Coral, coming in at #1 and #2, respectively.

Punta Gorda was praised for its "small-town feel" and enticing community of Punta Gorda Isles.

Cape Coral made the list due to its 400-mile canal system and the 2012 opening of a state-of-the-art VA hospital.

The complete list and additional details can be seen HERE.