Two people found dead in a body of water near Clewiston 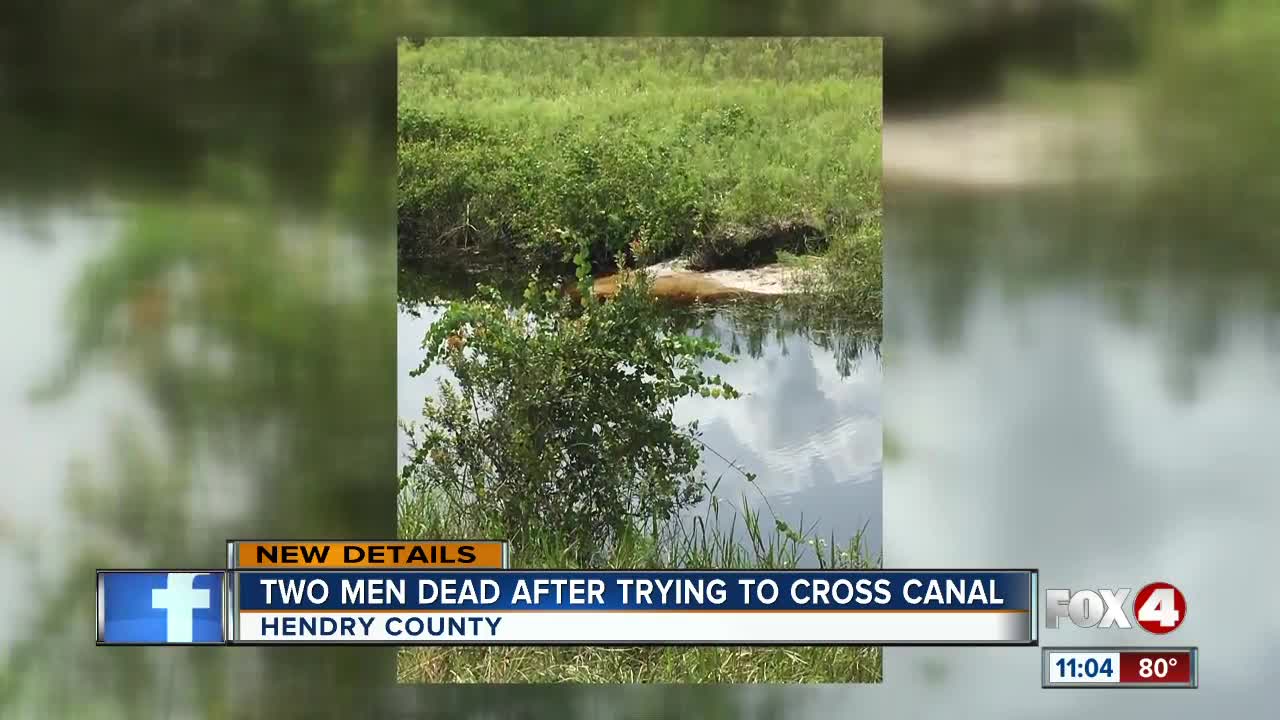 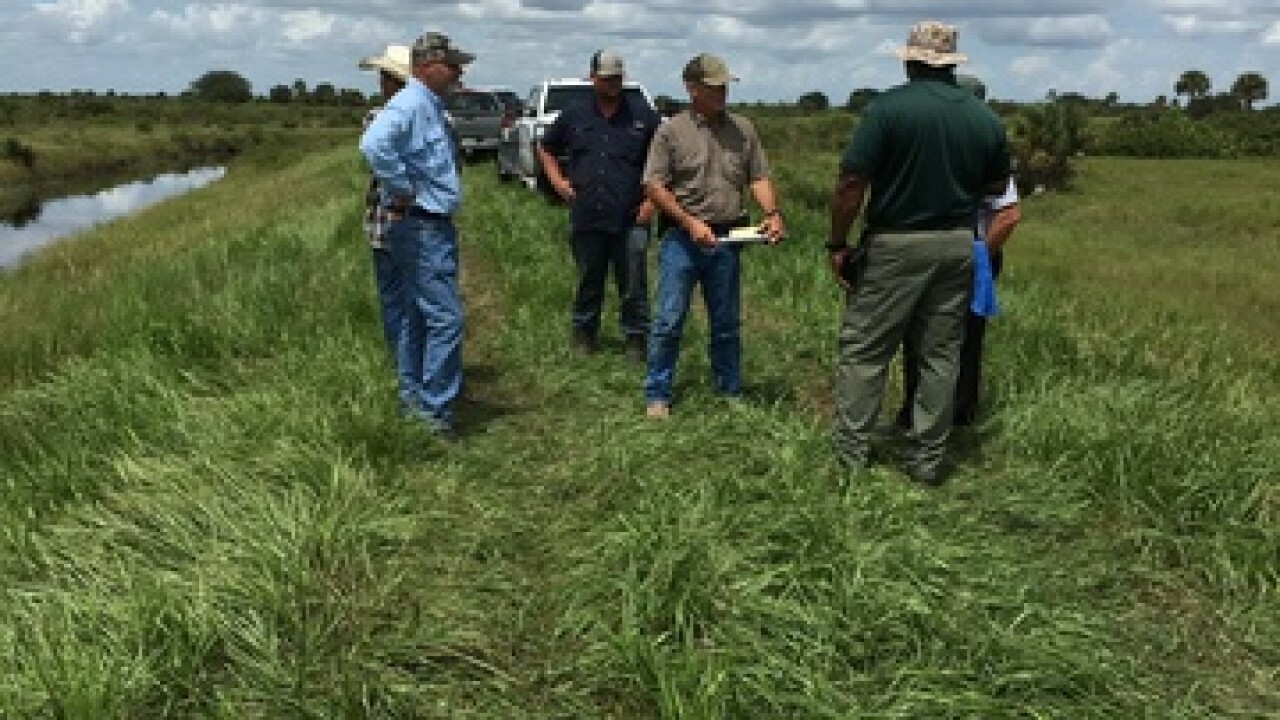 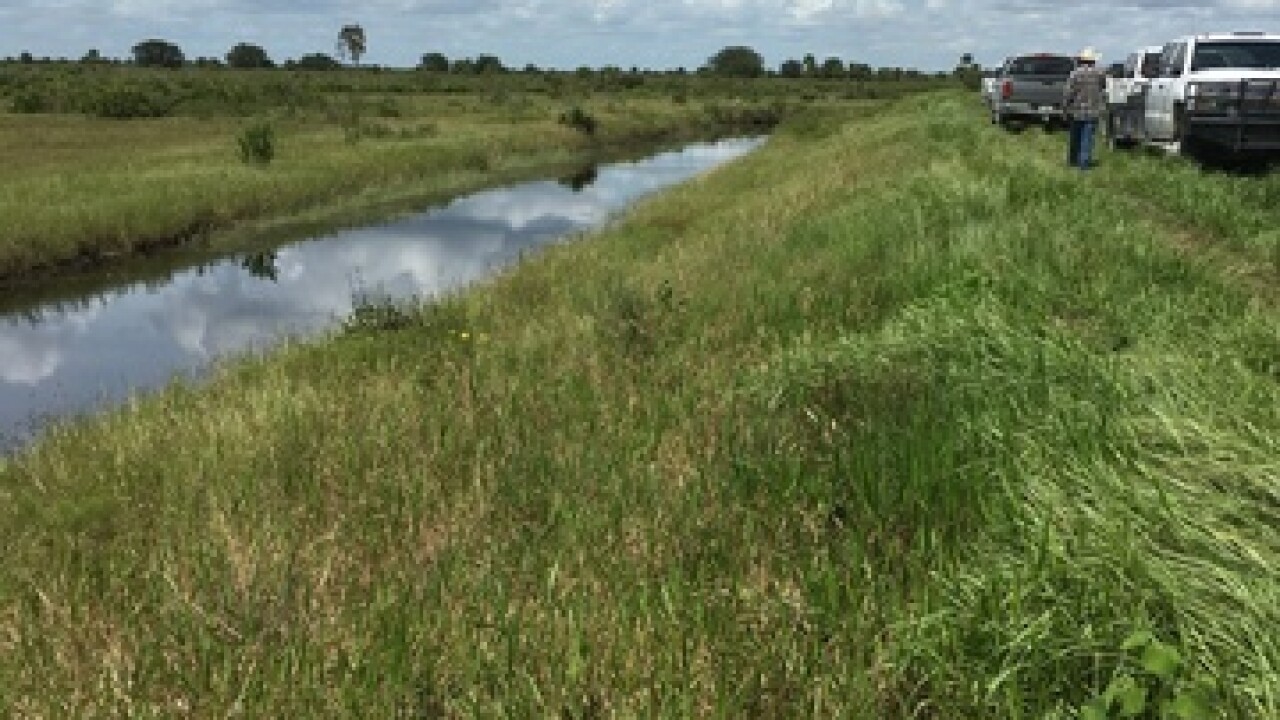 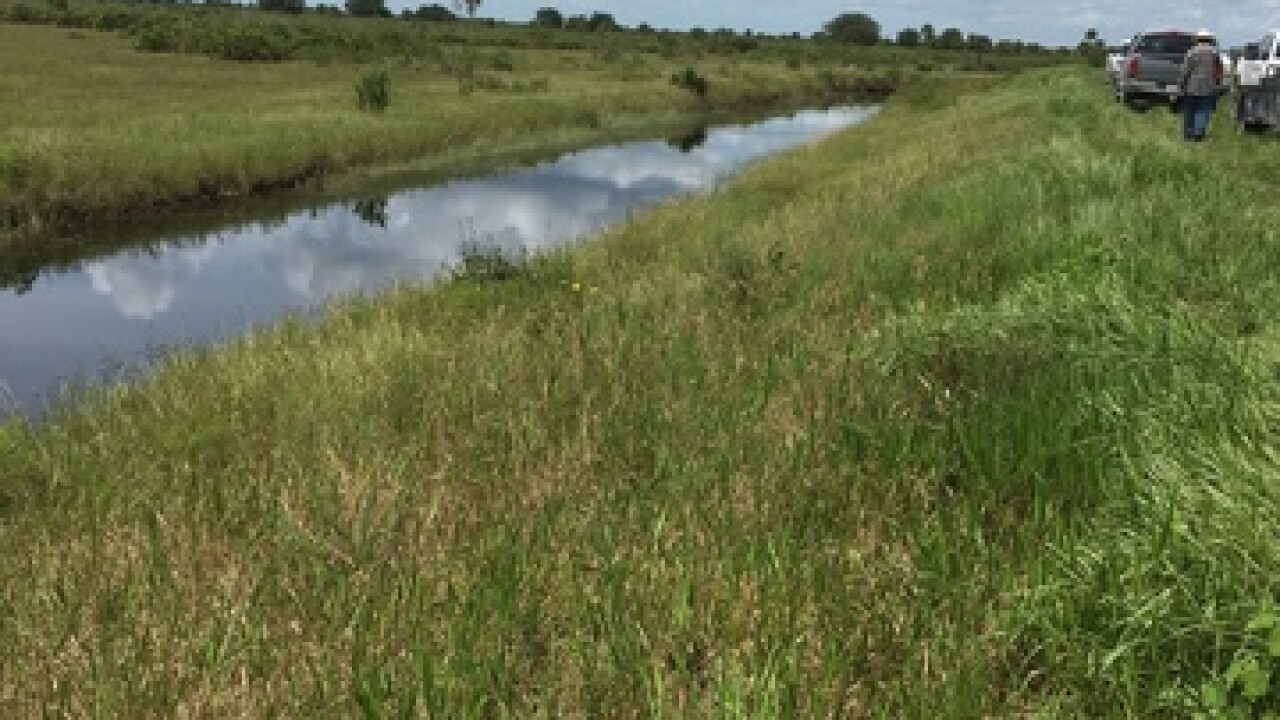 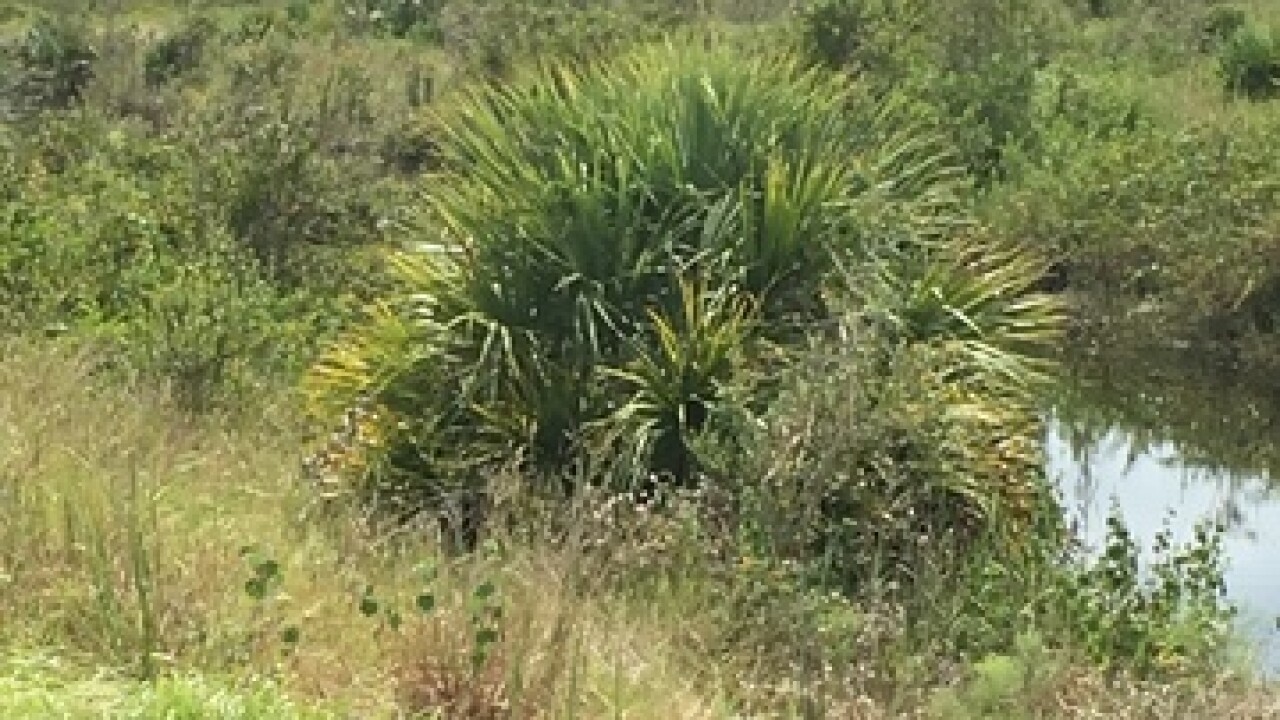 CLEWISTON, Fla. -- Two people have been found dead in a body of water in Clewiston from drowning.

Hendry County Sheriff’s Agricultural Deputy received a call reporting that two men had been pulled from a canal off of Dooley Grade, in southeastern Hendry County.

The two men, later identified as Manual Santiz Lopez and Jose (Joel) Lopez Gomez, were part of a berry picking crew who were legally harvesting the berries with a permit.

Witnesses lost sight of the two men as they were attempting to cross a canal.

Both men were pulled from the canal and attempts to resuscitate them were unsuccessful. Family members have been notified.