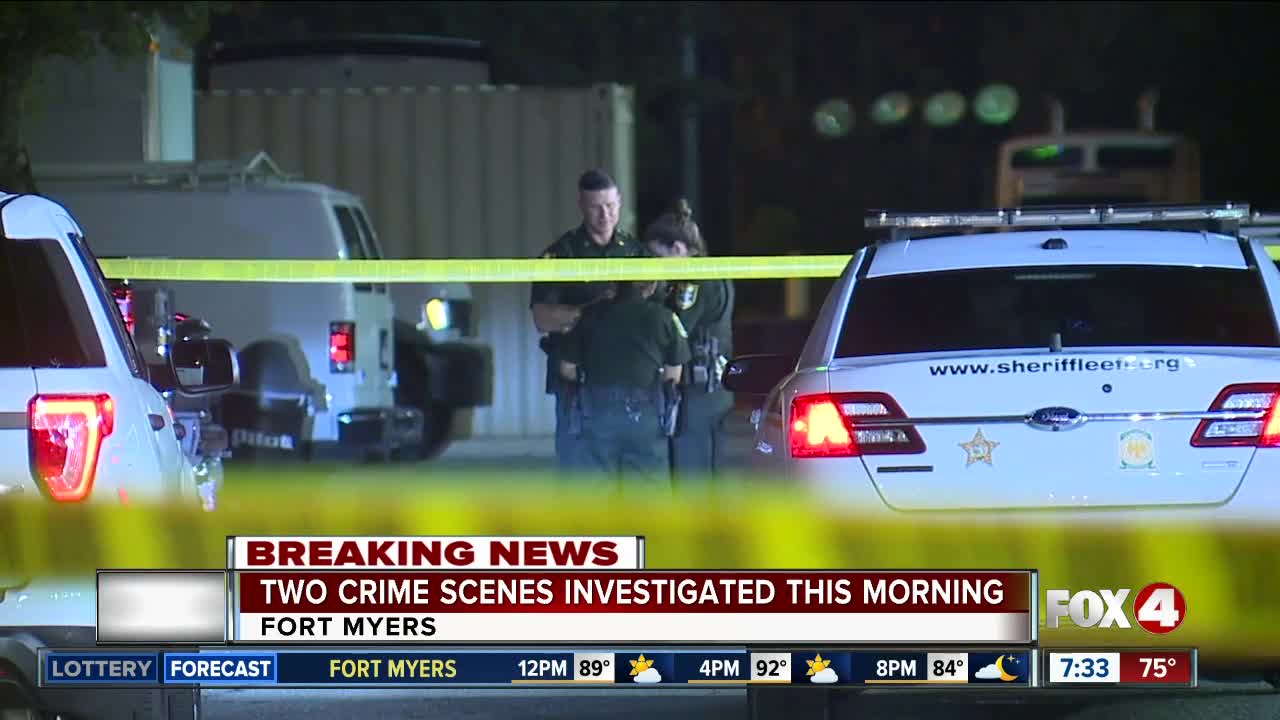 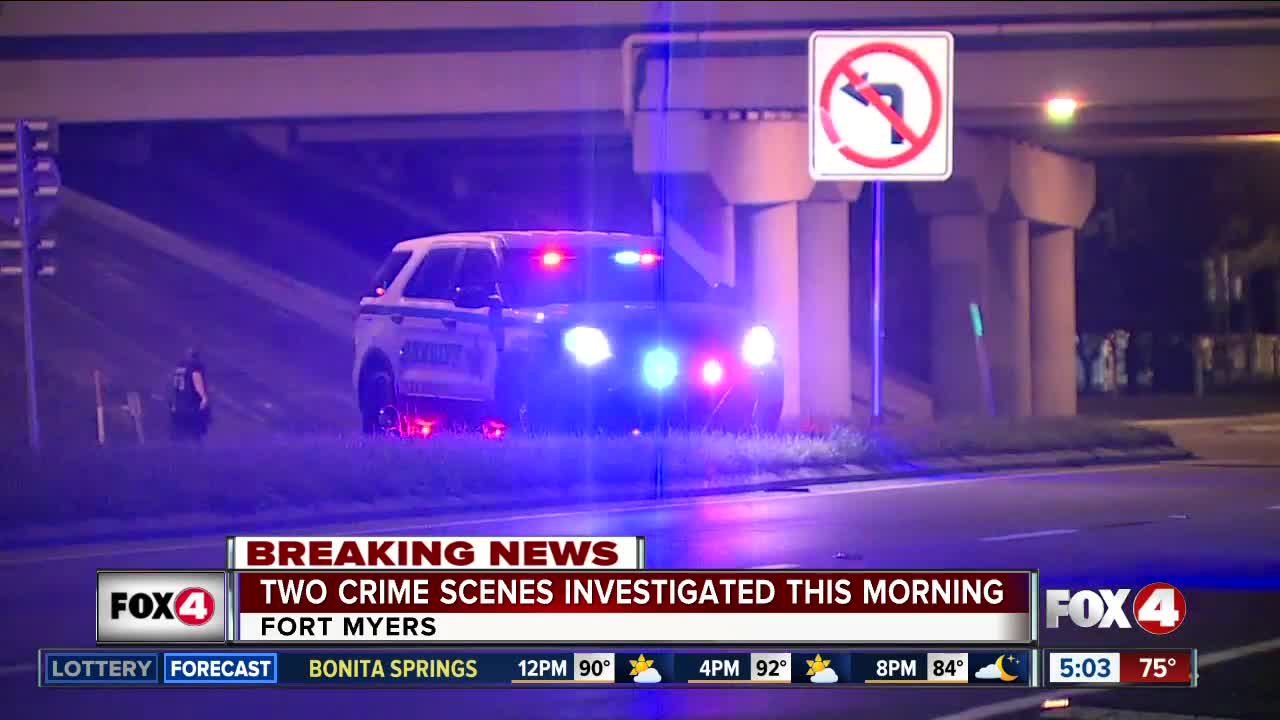 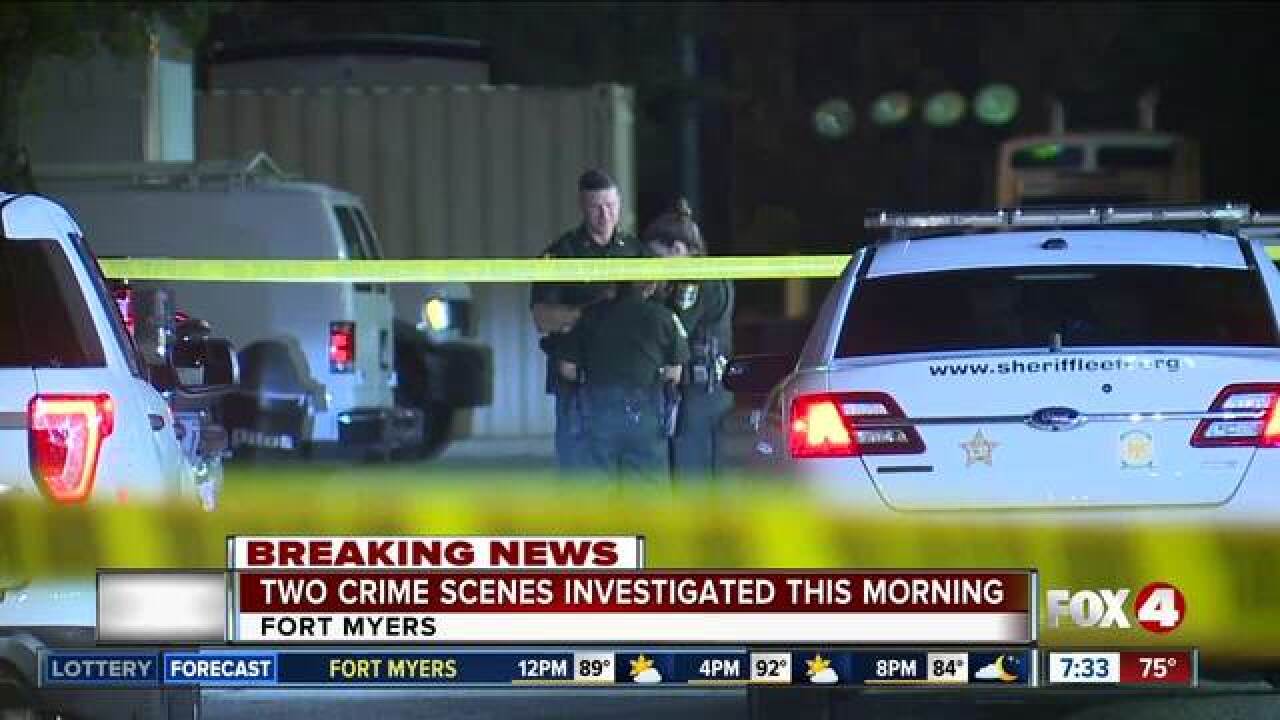 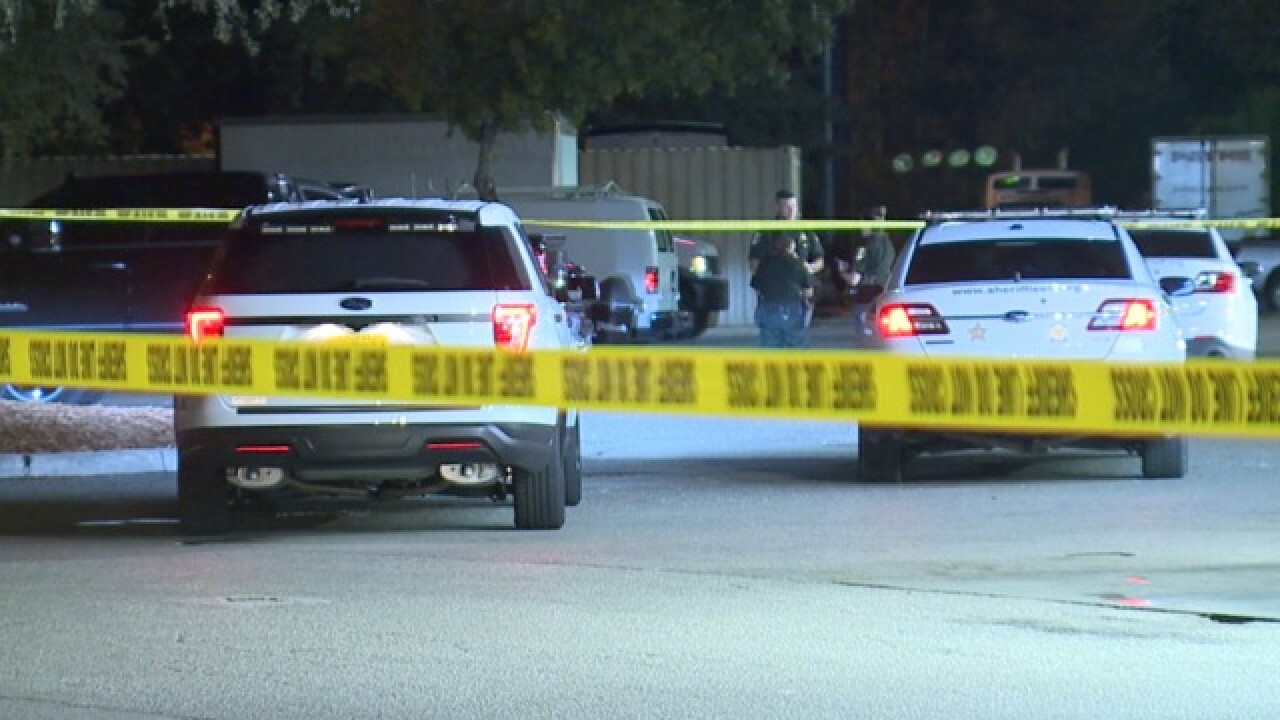 One happened at Palm Avenue and Blake Street Tuesday night.

Fort Myers police say there was a shooting there just before 9 p.m., with a woman being shot in the foot. The victim was taken to Lee Memorial with non-life threatening injuries.

Witnesses say two men in an older green truck were responsible for the shooting.

The incident is still under investigation by Fort Myers Police.

Another investigation was launched by the Lee County Sheriff's Office early Wednesday on Luckett Road near Interstate 75, which is less than a 10-minute drive away from the first location.

Our team saw crime tape up at a gas station, a helicopter circling overhead, and a K-9 dog being used to search.

The sheriff's office tells Fox 4 that this scene was a domestic-related incident.

There is no indication as to whether the two are linked or separate scenes.

Stick with 4 In Your Corner for updates.