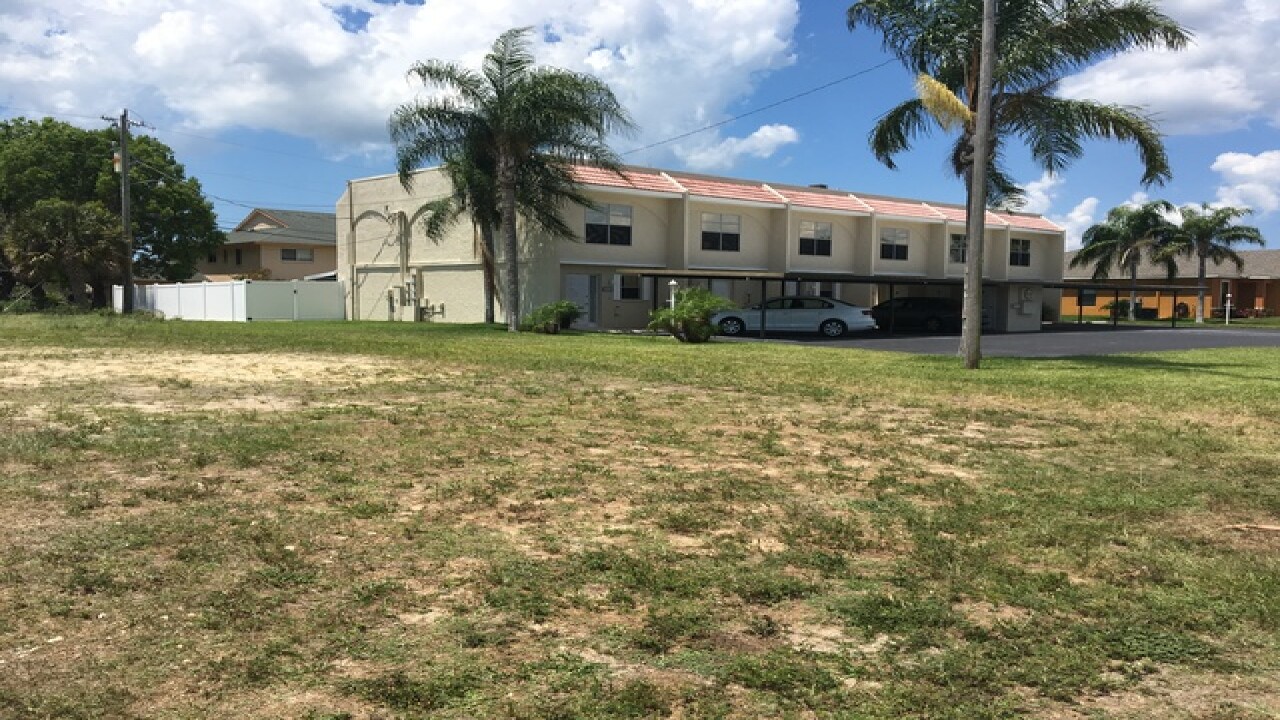 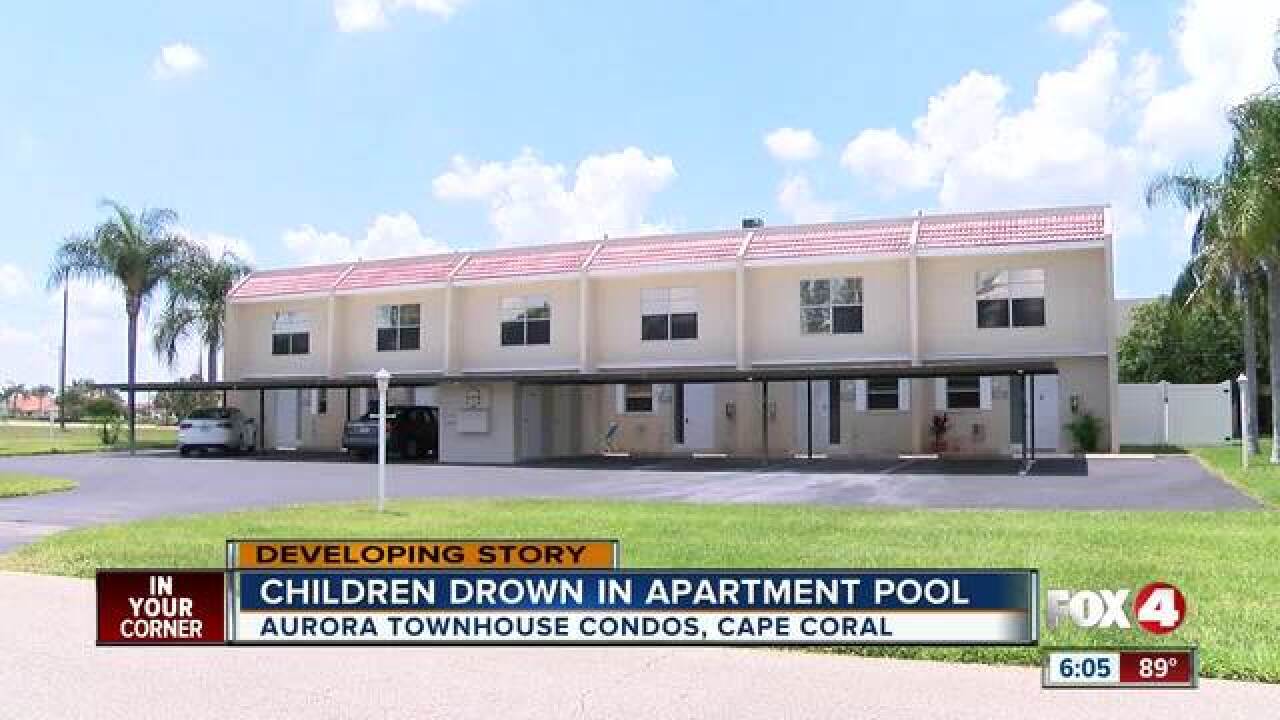 According to the Cape Coral Police Department, first responders were called to the an apartment in the Aurora Townhouse on SW 47th Terrace, off Cape Coral Parkway West near Chiquita Boulevard South.

That's where a resident, Eric Merchant, Sr., said his kids drowned in the pool.  CPR was started on the children, a 3-year-old boy and a 1-year-old girl, before taking them to the emergency room for further treatment.  They were both pronounced dead about an hour later.

Merchant tells police he had gone upstairs in the apartment, and when he came back down, both his children had gotten outside and were motionless in the pool.

He says he was unsure how they got outside, and that there was supposed to be a fence around the pool to keep children out.

Fox 4 spoke with expert Jamie Hoover at Golisano Children's hospital about how common child drowning is in Florida. "In the case in Cape Coral, the age of those children is the most common age we see for drowings, ages 1-4," she said.

Drowning can happen quickly and quietly, so parents should be prepared if there is a pool in the area. "A lot of people perceive drowning as being loud and slow, where flailing arms are present. It's not like that. It's quick and quiet," she said.

Hoover recommends door and window alarms if you have a pool nearby. Barriers can prevent a child from drowning. "I like to say it's like an obstacle course, you want to add more layers or barriers, so it slows down small children from getting access to a pool.

If a child does fall into a pool, immediate response can save their life. Remove the child from the pool, call 911, and start CPR as fast as possible.

The incident is still under investigation, and DCF has been notified.