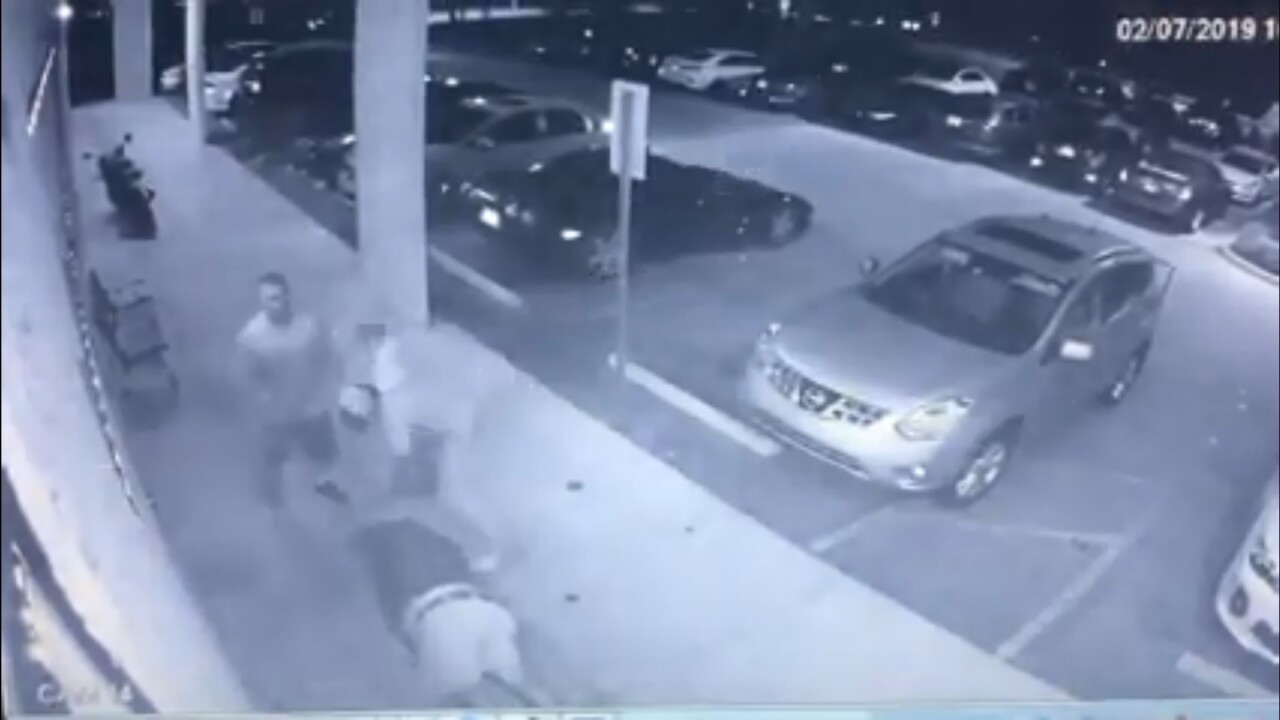 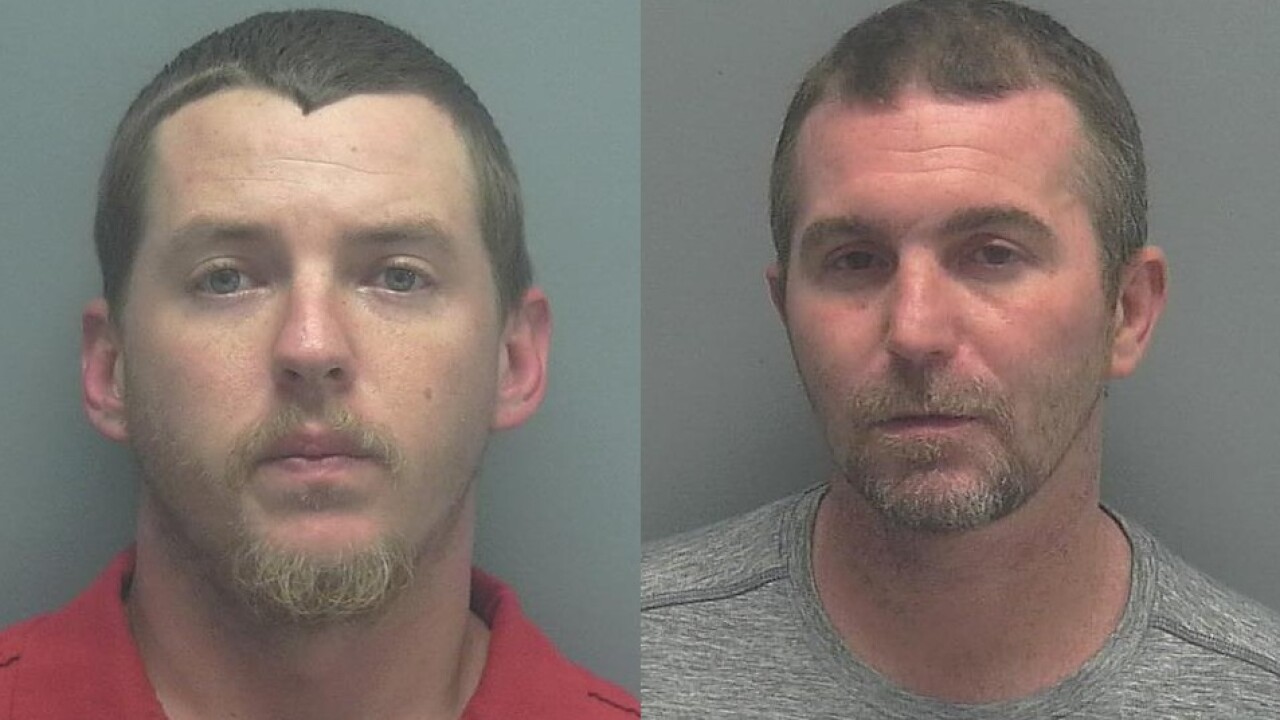 LEE COUNTY, Fla. -- Two Cape Coral men are facing charges of Aggravated Battery with a Deadly weapon after police say they attacked a man outside a billiards hall last month.

According to Cape Coral Police, on February 7th, the victim was standing outside Diamond Billiards on SW Pine Island Road when two men attacked him, causing head and hand injuries.

Surveillance video shows the attack was unprovoked, and the men used a glass beer mug and brass knuckles in the attack. They also injured a second victim who attempted to stop the attack, and then fled on foot.

One suspect, 27-year-old Jeffrey Montgomery, Jr, was detained by officers later that night when he returned to pick up his vehicle. The other suspect, 38-year-old Nicholas Brady, was located on March 15th at a bar on Del Prado Boulevard, and apprehended after a brief chase.

Montgomery Jr was charged with 2-counts of Aggravated Battery with a Deadly Weapon.

Both subjects were transferred to Lee County Jail.