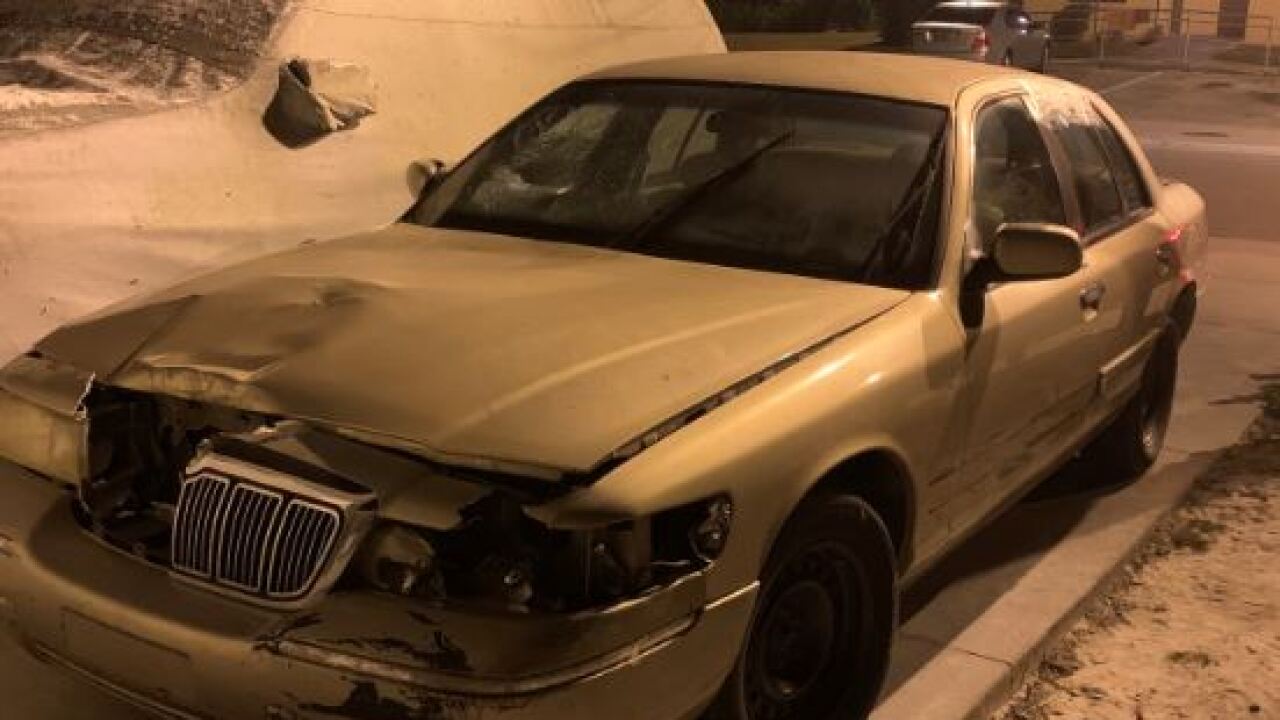 IMMOKALEE, Fla. — Florida Highway Patrol responded to a hit and run on a 70-year old that has been pronounced deceased.

Gloria Simplice, 70, was walking eastbound on the crosswalk on State Road 29 and Farmers Way when a vehicle did not stop for her.

This resulted in the front of the vehicle colliding with her sending her to a final rest in the right grassy shoulder of the north lane on State Road 29.

Simplice was pronounced deceased at the scene. The driver fled the scene.

They were able to locate and impound a vehicle matching the description quickly.

Troopers impounded a 1998 Mercury Grand Marquis from an address in Immokalee.

Anyone with information regarding this accident is asked to contact the Florida Highway Patrol or Crimestoppers.

This is still an ongoing investigation.