Trio sought in string of car burglaries in Estero community 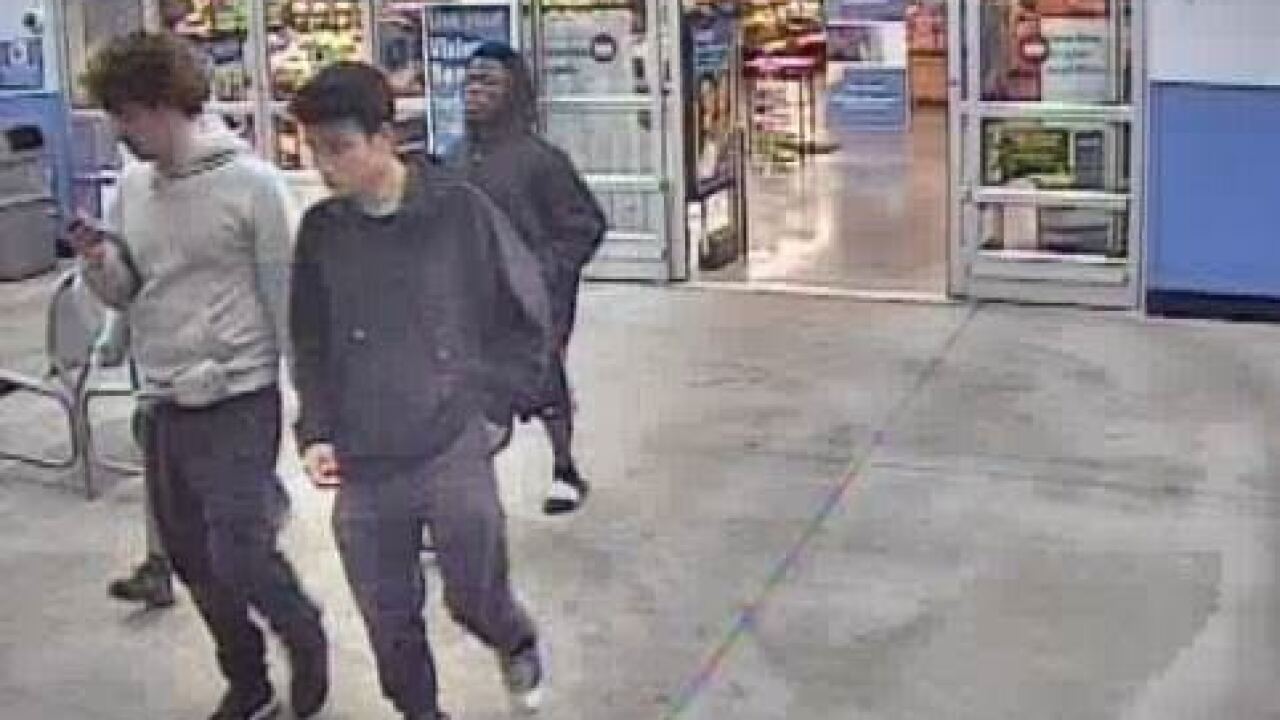 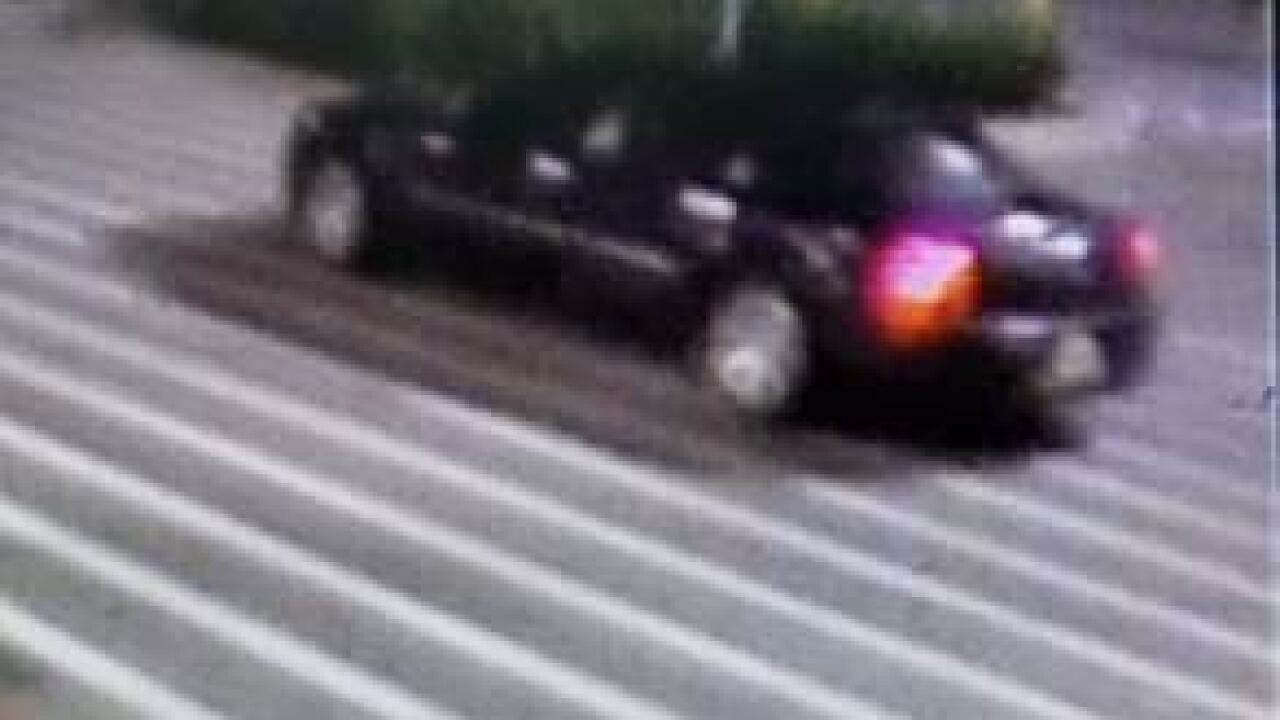 According to Southwest Florida Crime Stoppers, multiple vehicles had items stolen from inside, and most were unlocked. In one case, however, a window was broken to get to a wallet that was left out in the open.

Shortly after the break-ins, three suspects were caught on camera trying to use a stolen card at the nearby Walmart in Estero, attempting to use the card to purchase $633.88 in pre-paid phone cards, which was ultimately declined by the bank.

The young men are also accused of prying open the door of another vehicle to pop the lock and enter the car and steal credit cards.

Detectives believe the suspects from this spree are also connected with multiple other burglary cases over the last week in the Estero area. They are also believed to be driving in a dark colored sedan.

Anyone with information on the identities and whereabouts of the suspects are asked to call Crime Stoppers at 1-800-780-TIPS (8477). All callers will remain anonymous and will be eligible for a cash reward of up to $3,000. Tips may also be made online at www.southwestfloridacrimestoppers.com or by submitting a tip on the P3Tips mobile app.