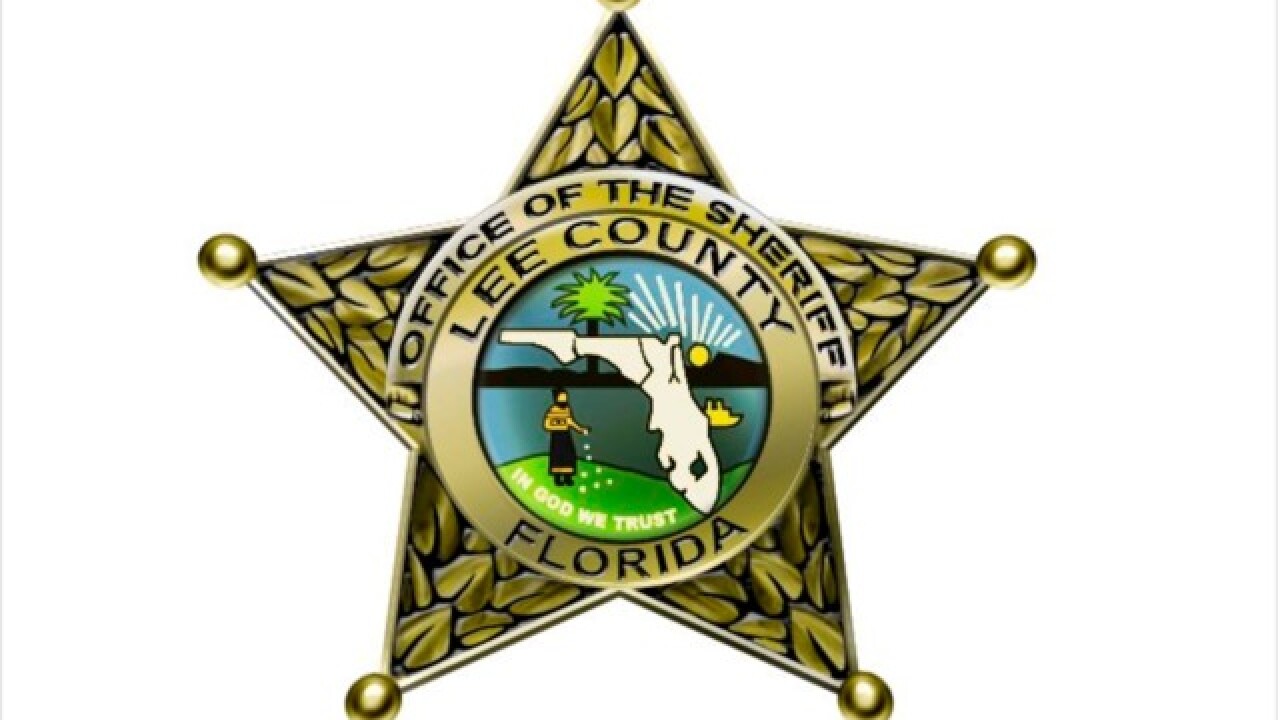 Copyright 2018 Scripps Media, Inc. All rights reserved. This material may not be published, broadcast, rewritten, or redistributed.
The Lee County Sheriff's Office says all southbound lanes on I-75 at Luckett Road are shutdown due to a vehicle fire.

LEE COUNTY, Fla. — UPDATE : The Florida Highway Patrol responded to a fatal accident on I-75 at Luckett Road on Sunday.

Troopers said the 34-year-old Fort Myers woman was traveling on I-75 on the outside lane and abruptly veered right just beyond the overpass.

Authorities said she struck a large light pole, resulting in the car to overturn and catch fire.

Troopers said the woman died due to the crash.

Deputies are encouraging drivers to avoid the area and seek an alternate route.