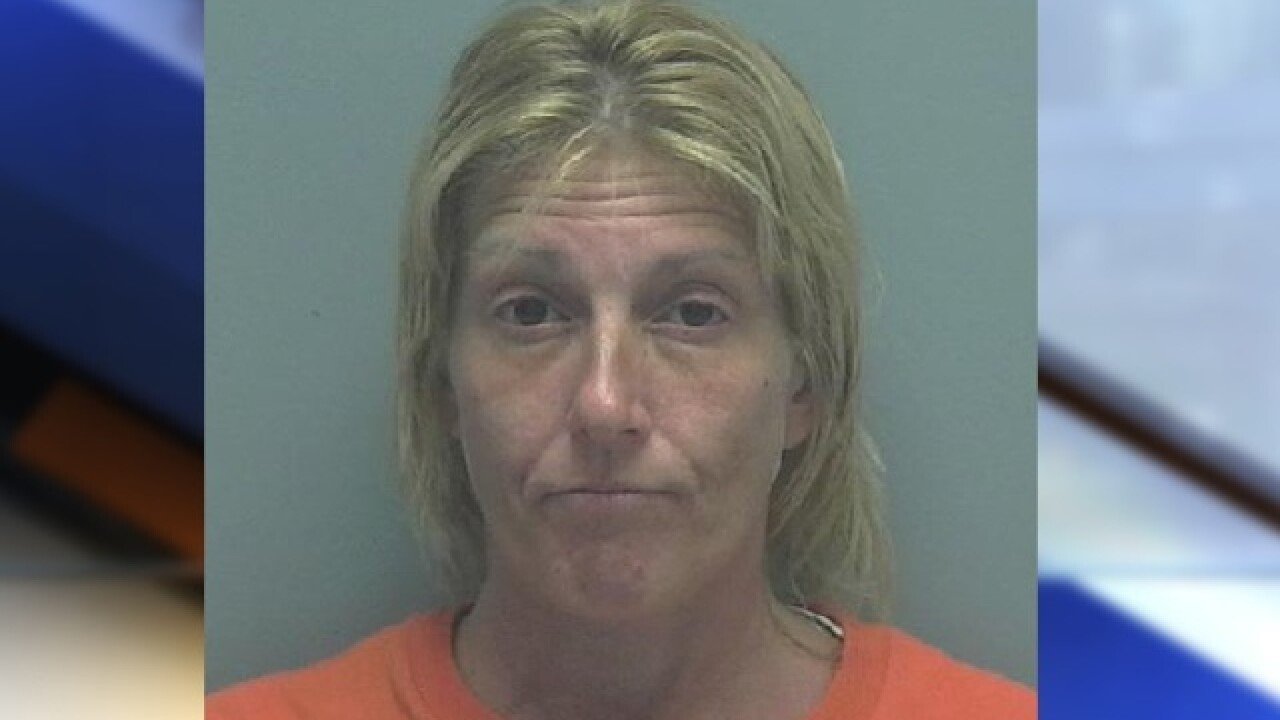 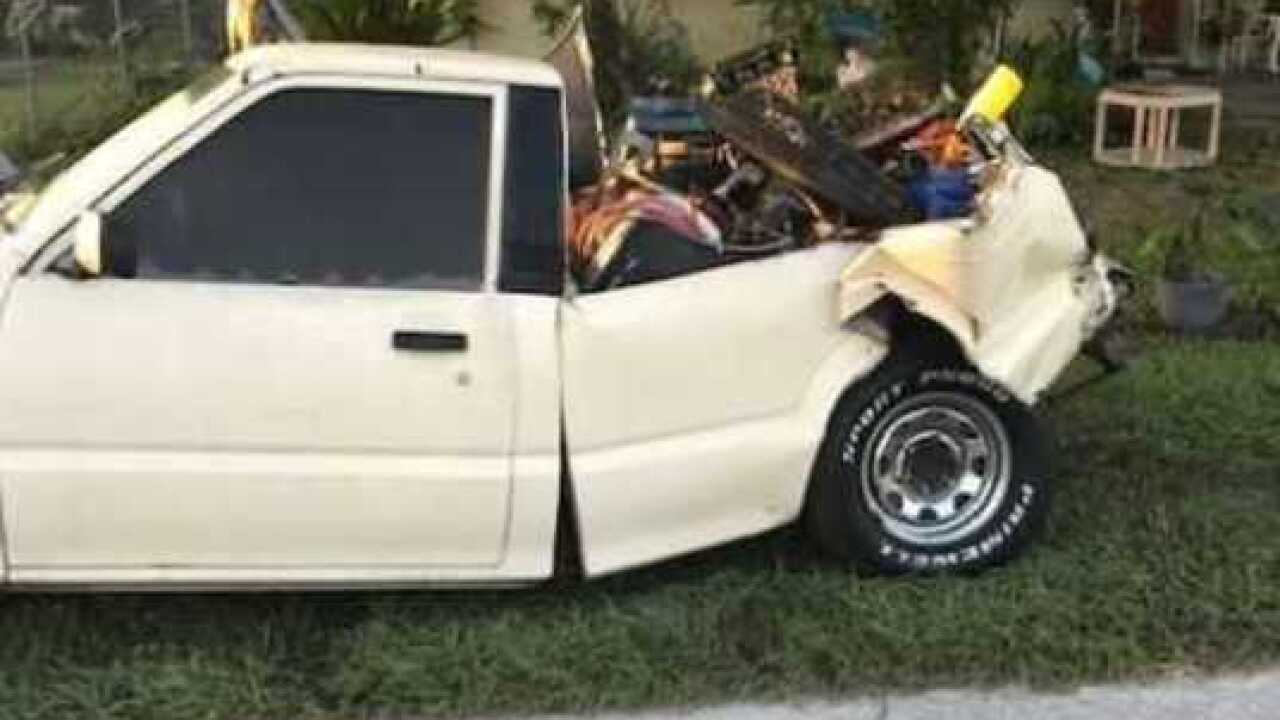 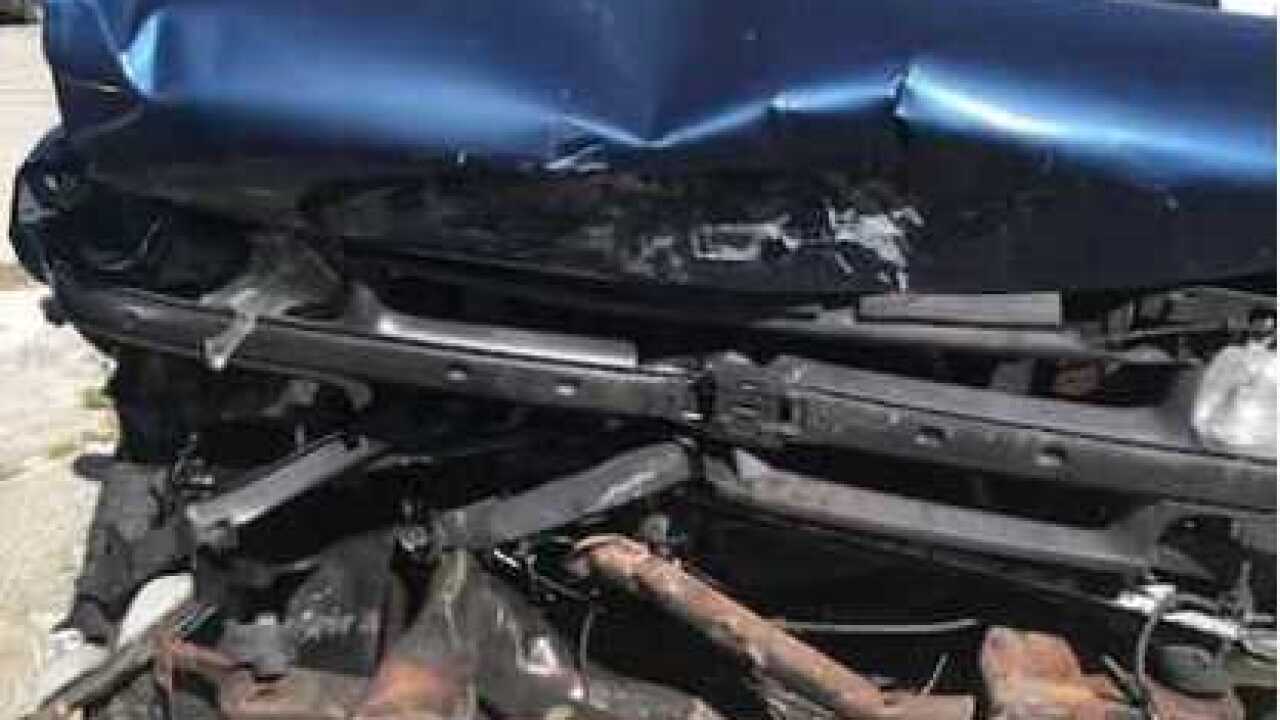 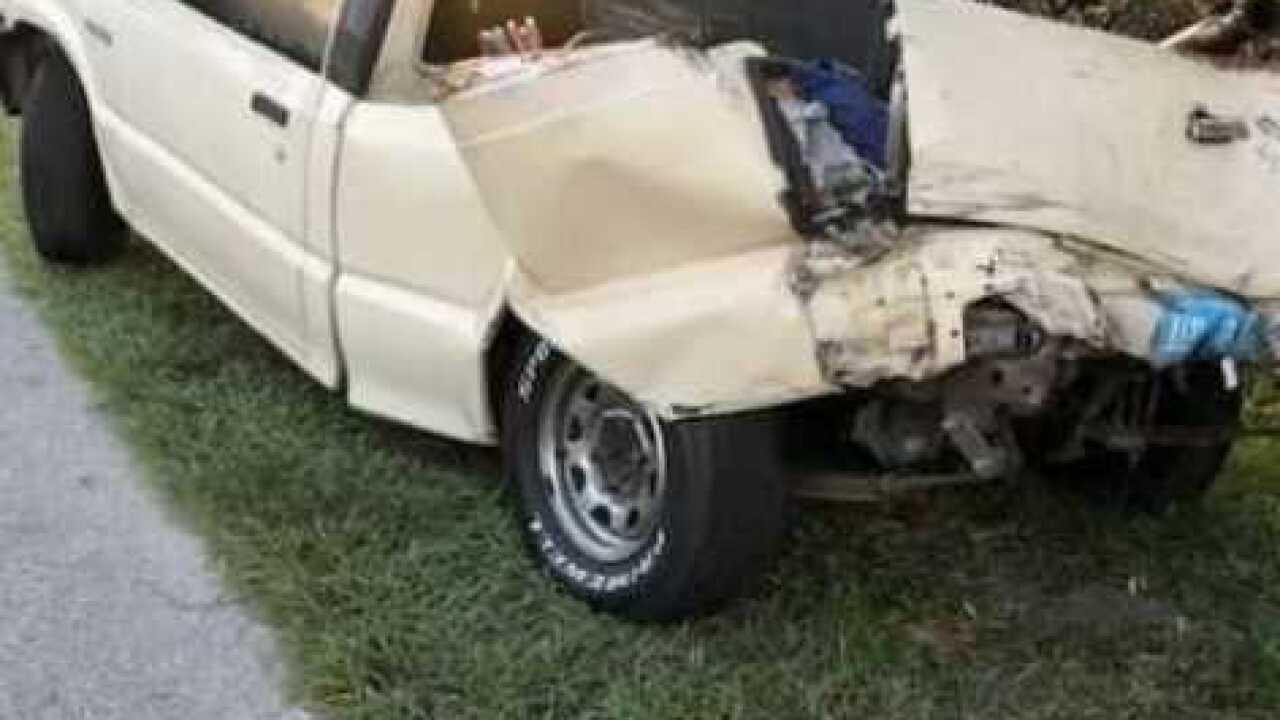 FORT MYERS, Fla. -- A Fort Myers Beach woman was arrested this week for walking away from a crash resulting in injury last weekend.

According to Florida Highway Patrol, on October 27th, Walsh was driving eastbound on Gladiolus Drive near Wall Drive when she rear-ended another pickup truck.

The driver of the truck that was hit and a passenger in his truck were taken to the hospital.

Troopers say Walsh was topless when she fled the scene on foot.

She was located three days later and arrested. She remains in custody at the Lee County Jail on $28,000 bond.