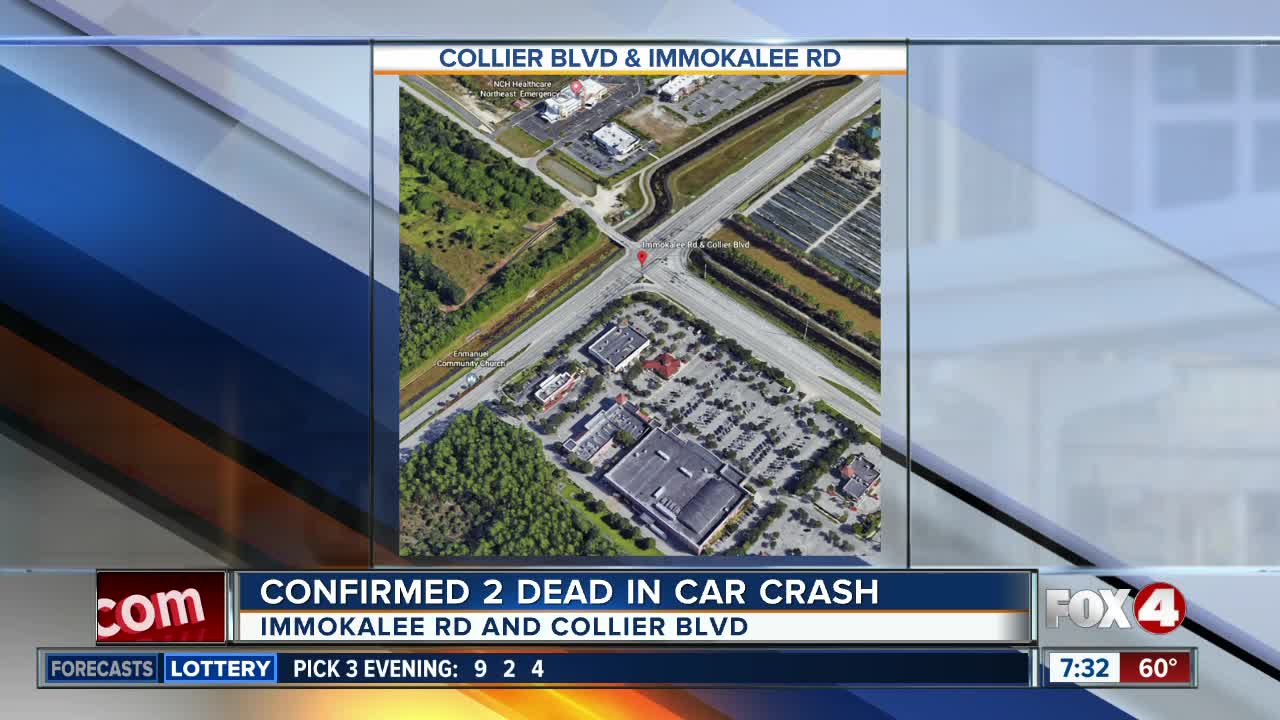 It happened at 4:09 p.m. at the intersection with Collier Boulevard. 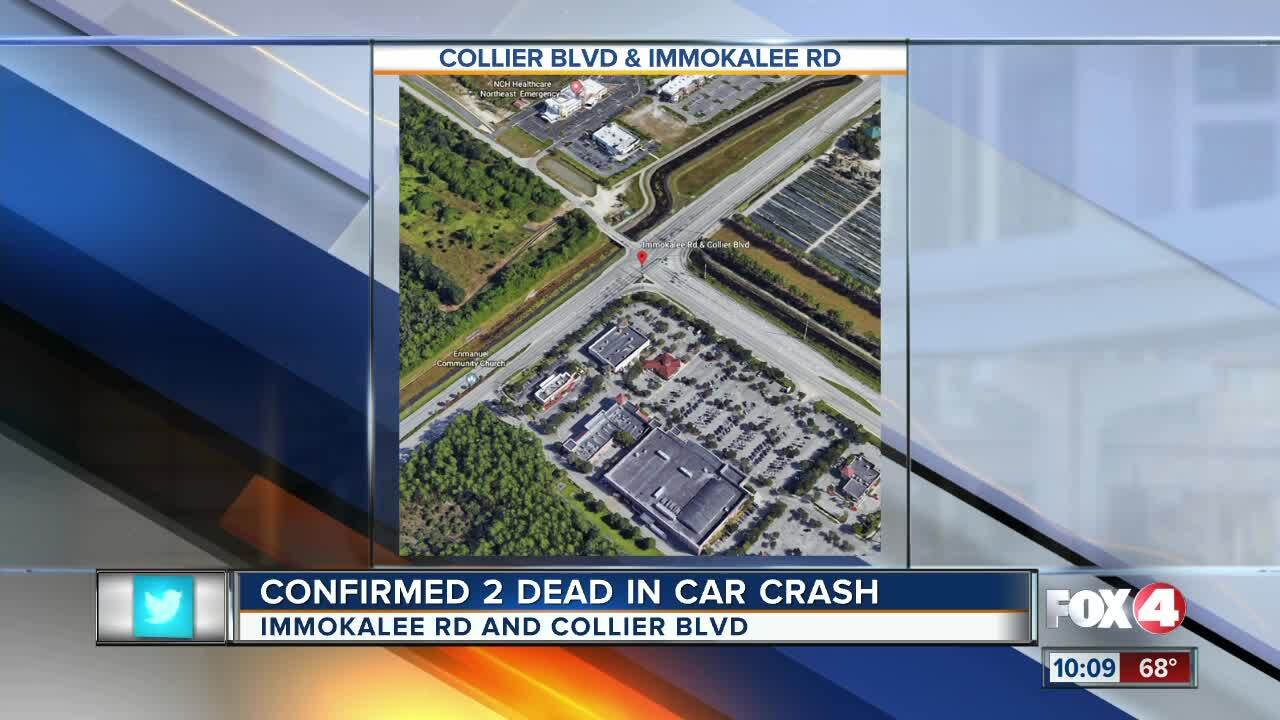 It happened at 4:09 p.m. at the intersection with Collier Boulevard.

According to Florida highway Patrol, the driver of a heavy-duty pickup truck was driving eastbound on Immokalee Road when he lost control and rear-ended a car in the eastbound right turn lane approaching Collier Boulevard. The collision sent the car across the intersection and over a raised concrete median.

Following the initial collision, the truck continued to strike the rear of an SUV, which was pushed into another SUV. Just one minor injury was reported in the first SUV.

Both occupants of the truck sustained minor injuries and were taken to NCH North.