Three men arrested in connection to shooting in Suncoast Estates 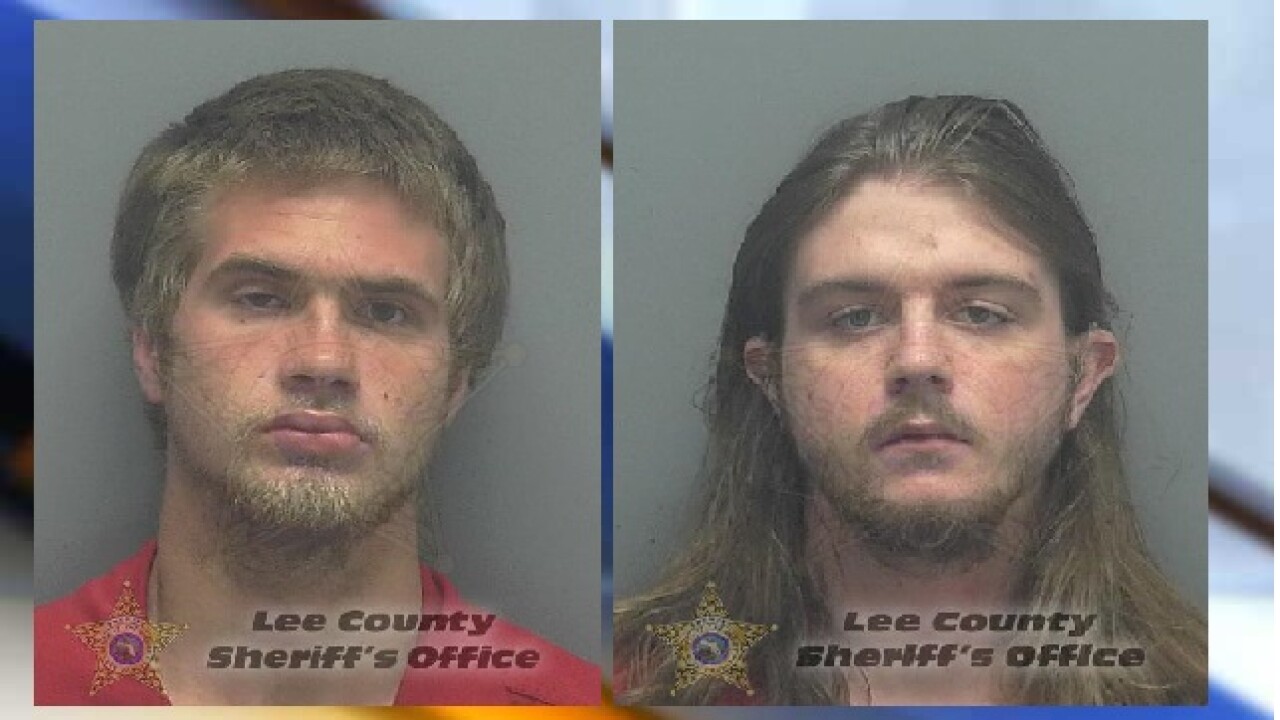 FORT MYERS, Fla. — The Lee County Sheriff’s Office has arrested three men in connection to a shooting in Suncoast Estates on February 18th.

According to a Sheriff’s report, Joseph Claycomb, Zachary Engren, and Devon Evans were arrested and charged with Weapon Offense Missile into Dwelling, Vehicle Building or Aircraft, Aggravated Assault with a Deadly Weapon Without Intent to Kill.

On February 18th Lee County Sheriffs responded to a call about shooting into an occupied dwelling on McDaniel Drive.

A complainant told investigators occupants from a white car fired several shots towards a residence and fled the scene.

Deputies later found the vehicle and tracked down Claycomb, Engren, and Evans.

Investigators observed bullet holes that matched the numerous shell casings found in the roadway in a trailer and vehicle.

After an investigation, all three men were arrested and transported to the Lee County Jail.

There is currently no mug available for Engren.