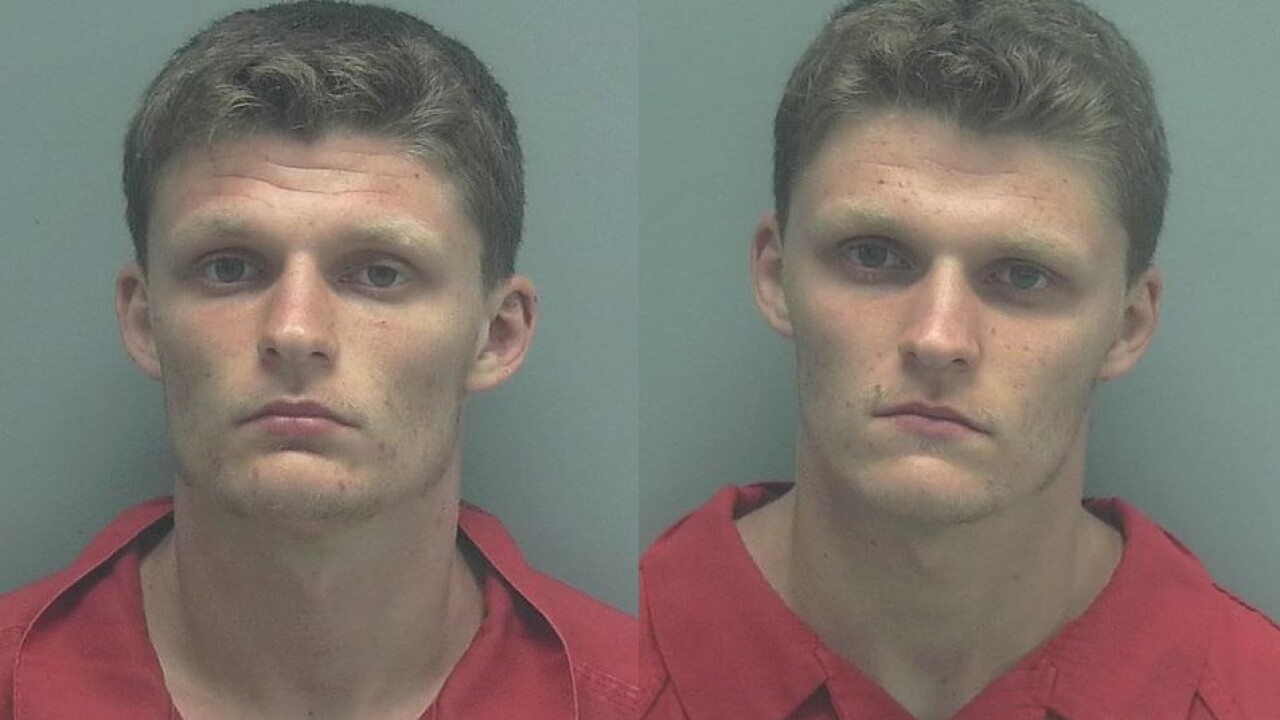 CAPE CORAL, Fla. -- Two brothers and a juvenile have been charged with breaking into a Cape Coral medical office and stealing items.

The incident happened at Cape Coral Family Medicine on Bolado Parkway. When staff arrived at the business on Monday morning, they discovered three broken windows and called police before entering. Once officers cleared the building, employees noticed items missing from inside.

The next day, investigators were able to identify three suspects: 20-year-old brothers Douglas and David Null, and a 14-year-old juvenile. All three were arrested and charged with Burglary of a Structure, Grand Theft - over $5,000 but under $10,000, and Criminal Mischief over $1,000 dollars.

As of Wednesday afternoon, the Null brothers remained in Lee County Jail. The14-year-old was taken to to the Juvenile Assessment Center.

A majority of the property was recovered but some is still outstanding.

The Null brothers were also previously arrested in October 2018 on charges of Burglary and Larceny.