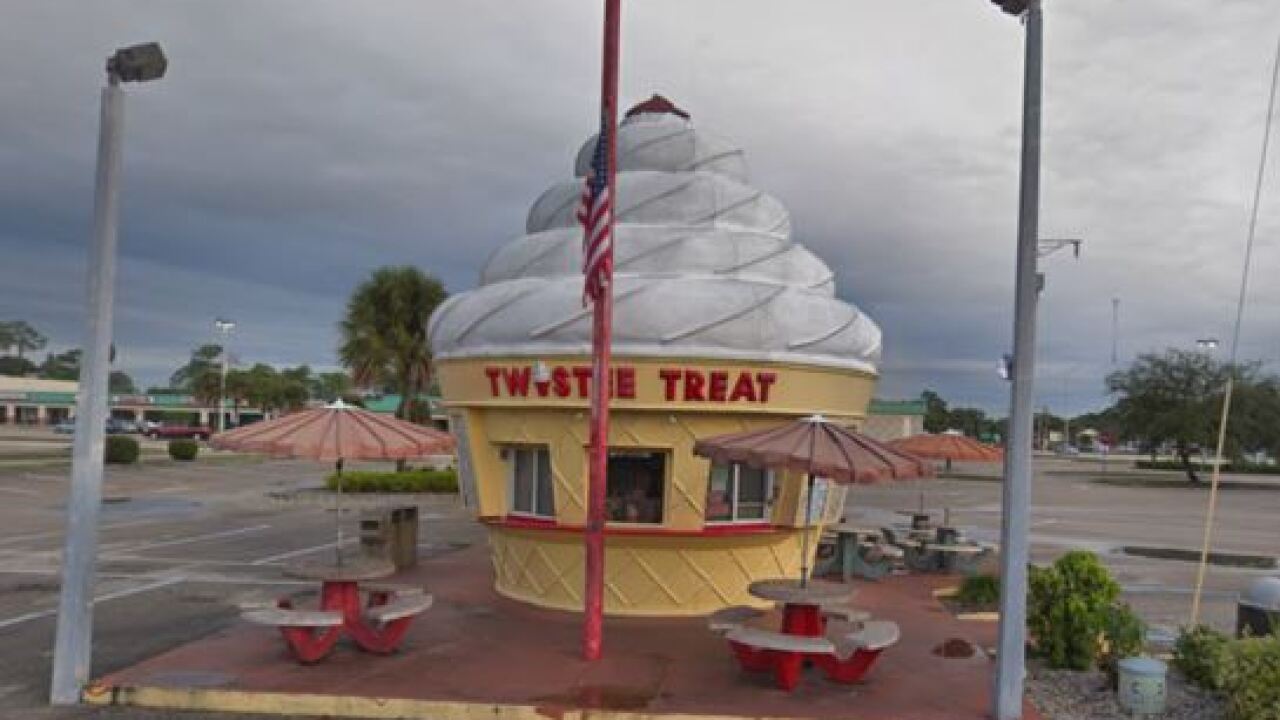 According to a Change.org petition, developers have plans to redevelop a shopping center and RV park in North Fort Myers into a senior living community. Several businesses are being forced out, but one in particular has local residents upset.

The ice cream cone-shaped Twistee Treat shack has been at the location on Pine Island Road at Business 41 since the early 80's, and was a franchise in the original company that went bankrupt in the 90's.

As of Friday morning, more than 9,000 people have signed the online petition that organizers hope to present to Lee County Commissioners.

However, Fox 4 has spoken with the property manager of the site, who says the petition is a farce. Linda Hass says that only the former Buddy's Restaurant is being torn down, and the plaza is being remodeled and upgraded.

She claims there are no plans to get rid of the Twistee Treat.