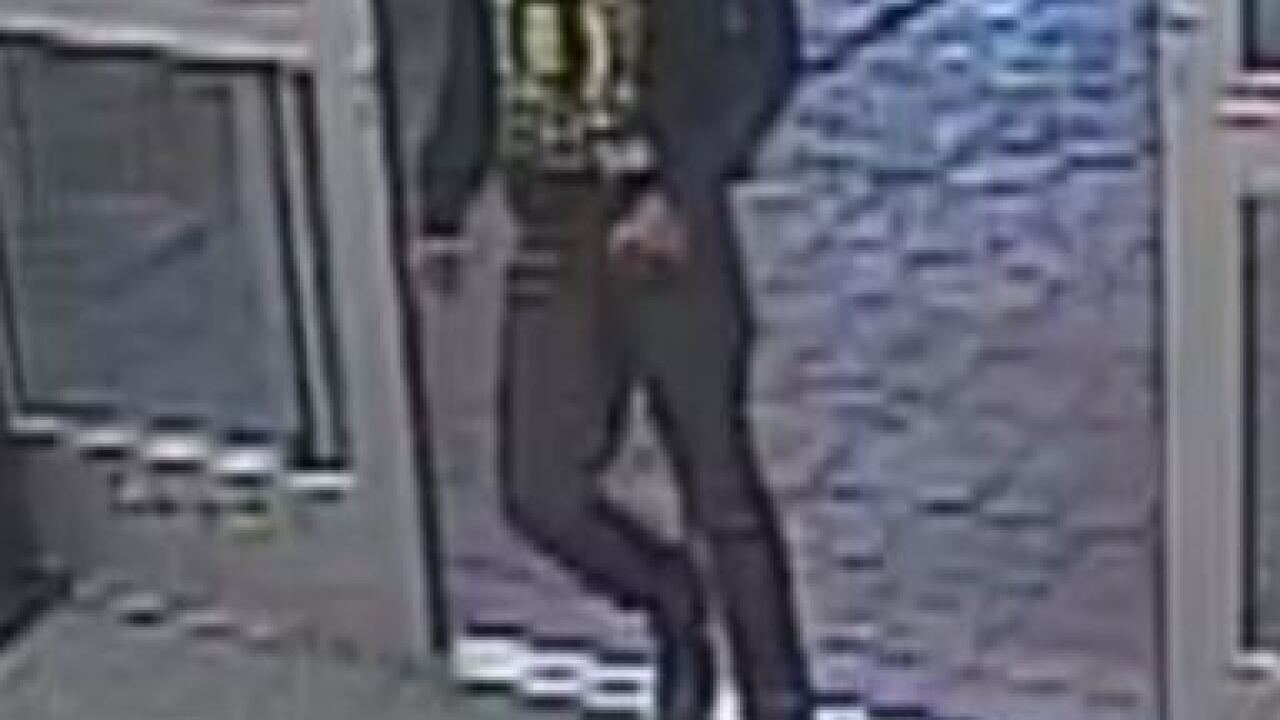 At least six vehicles at three locations had windows smashed and items stolen from inside during the spree on Wednesday.

According to Southwest Florida Crime Stoppers, the crimes happened outside the following gyms:

The male suspect later attempted to use stolen credit cards at Target in Coconut Point, and was seen leaving in a white Dodge Journey SUV.

"This is a different method of car burglary than what we normally see.  Typically, suspects will target unlocked vehicles, however this thief is a bit more bold and is taking the time to break windows,” said Trish Routte, Crime Stoppers Coordinator.  “To help prevent becoming a victim, we strongly encourage drivers to keep all valuables out of plain sight, which would help remove the incentive for a crook to break a car’s window.”

Anyone with information on the identity and whereabouts of the suspect is asked to call Crime Stoppers at 1-800-780-TIPS (8477).  All callers will remain anonymous and will be eligible for a cash reward of up to $3,000.  Tips may also be made online at www.southwestfloridacrimestoppers.com or by submitting a tip on the P3Tips mobile app.