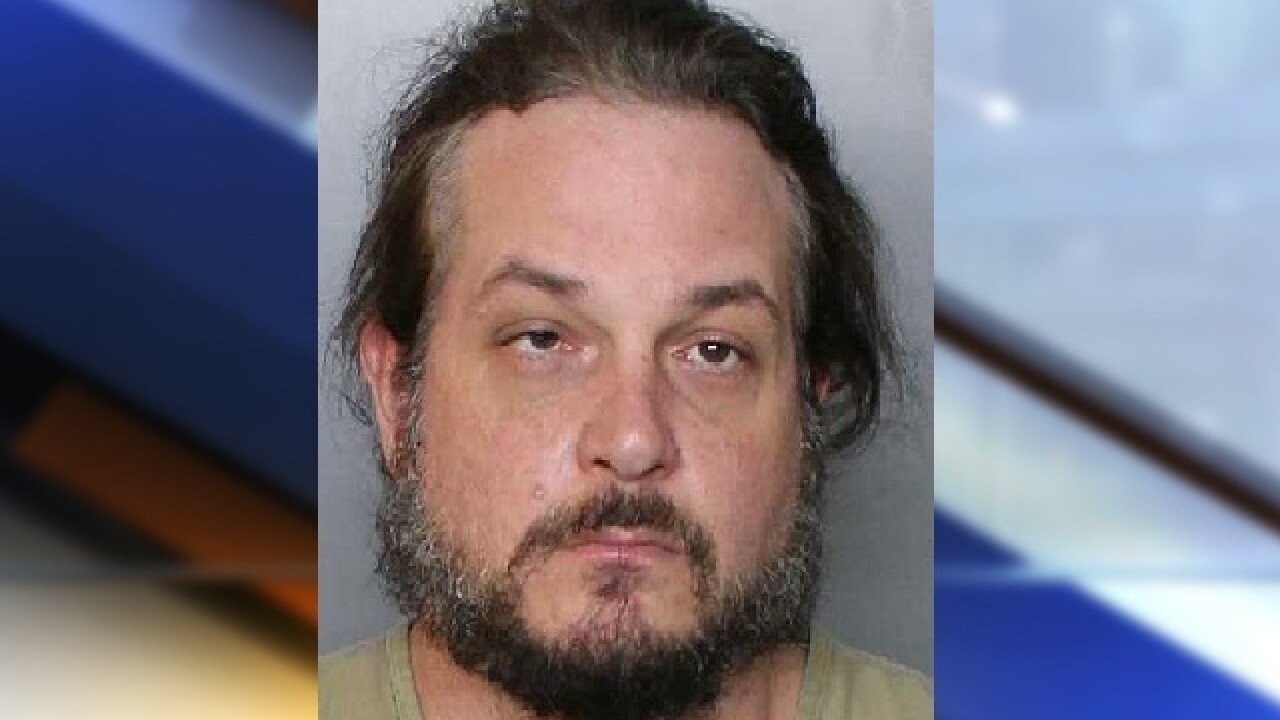 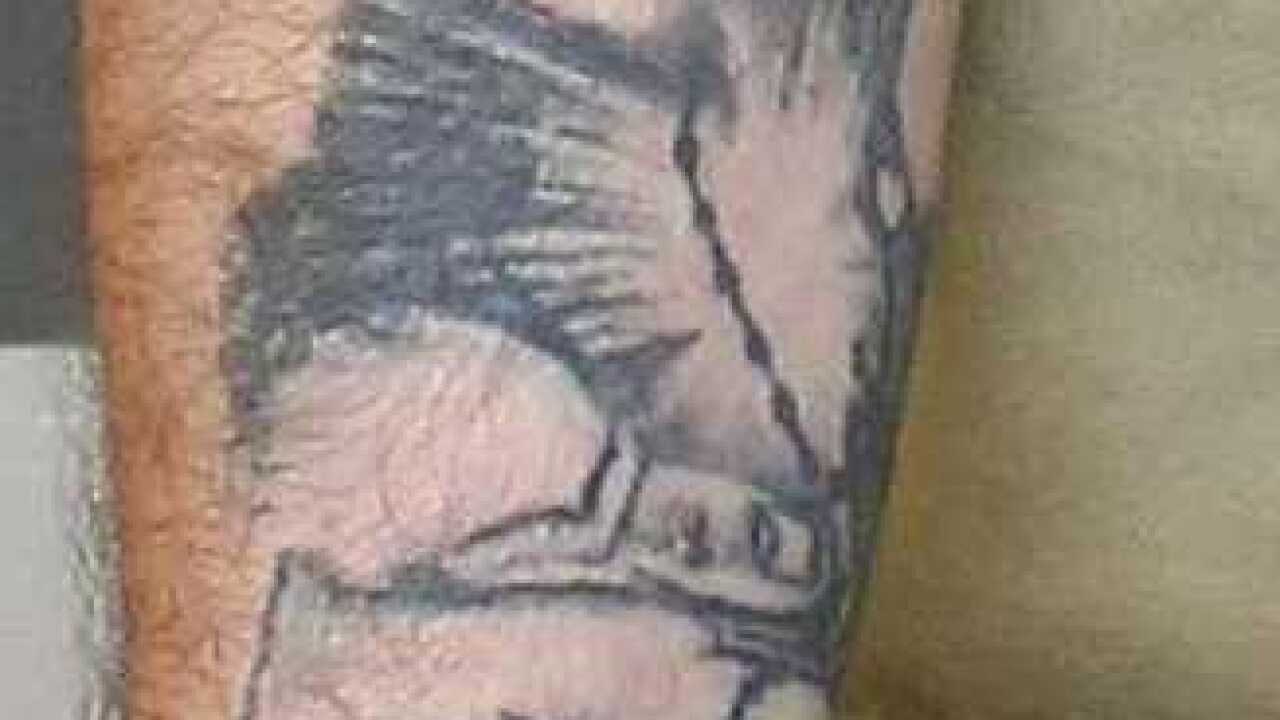 CHARLOTTE COUNTY, Fla. -- Deputies are looking for a man accused of injuring a man during a ride in a cab early Monday.

According to the Charlotte County Sheriff's Office, deputies responded to a call for help around 5:30 a.m. and found a man suffering a laceration to the chest.  He was taken to the hospital for treatment.

Detectives determined that the victim had been in a cab with another man and a woman when the group got into a physical altercation before being dropped off at Faith Lutheran Church.

The other male in the cab was identified as 40-year-old Kevin Dwyer, who is now wanted for Aggravated Battery with a Deadly Weapon.

Anyone with information on where Dwyer may be hiding can contact the Charlotte County Sheriff's Office at 941-639-0013. Tips can also be provided anonymously to Southwest Florida Crime Stoppers at 1-800-780-TIPS. Tips to Crime Stoppers are eligible for a cash reward if the information leads to the suspect's arrest.