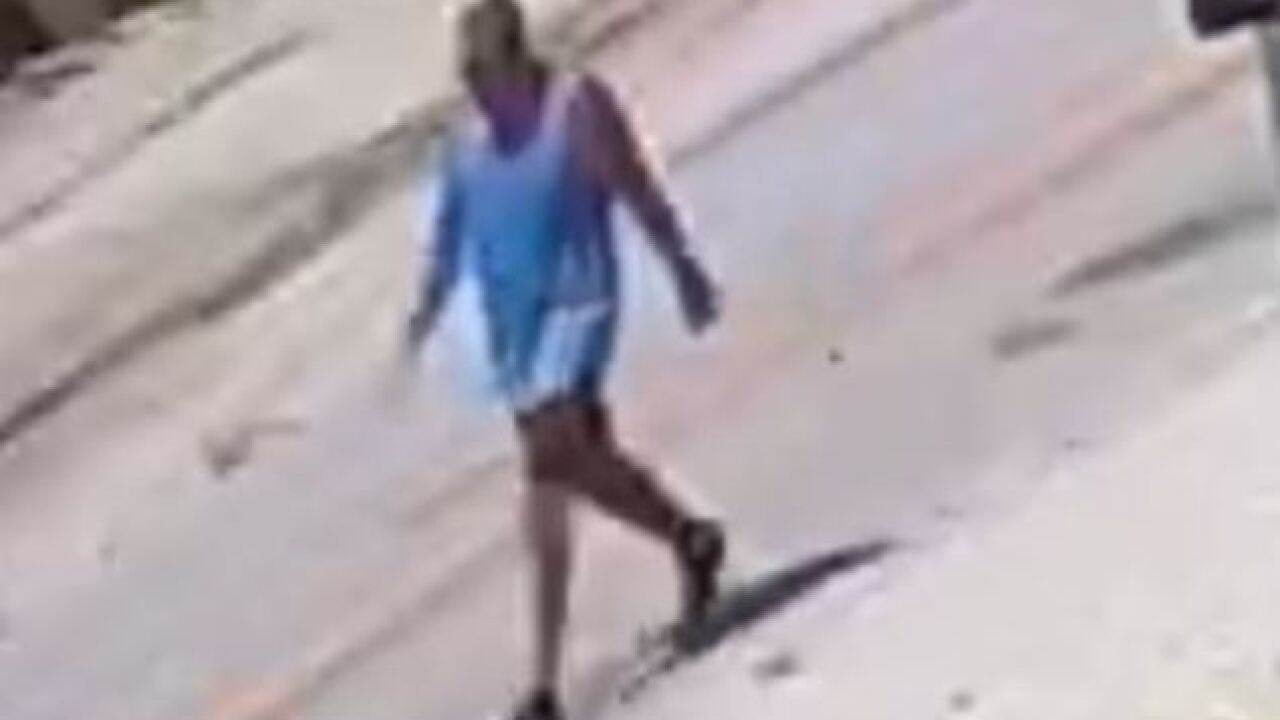 Copyright 2018 Scripps Media, Inc. All rights reserved. This material may not be published, broadcast, rewritten, or redistributed.
Cape Coral Police
<p>Suspect in theft of a bicycle in Cape Coral on September 19, 2018.</p> 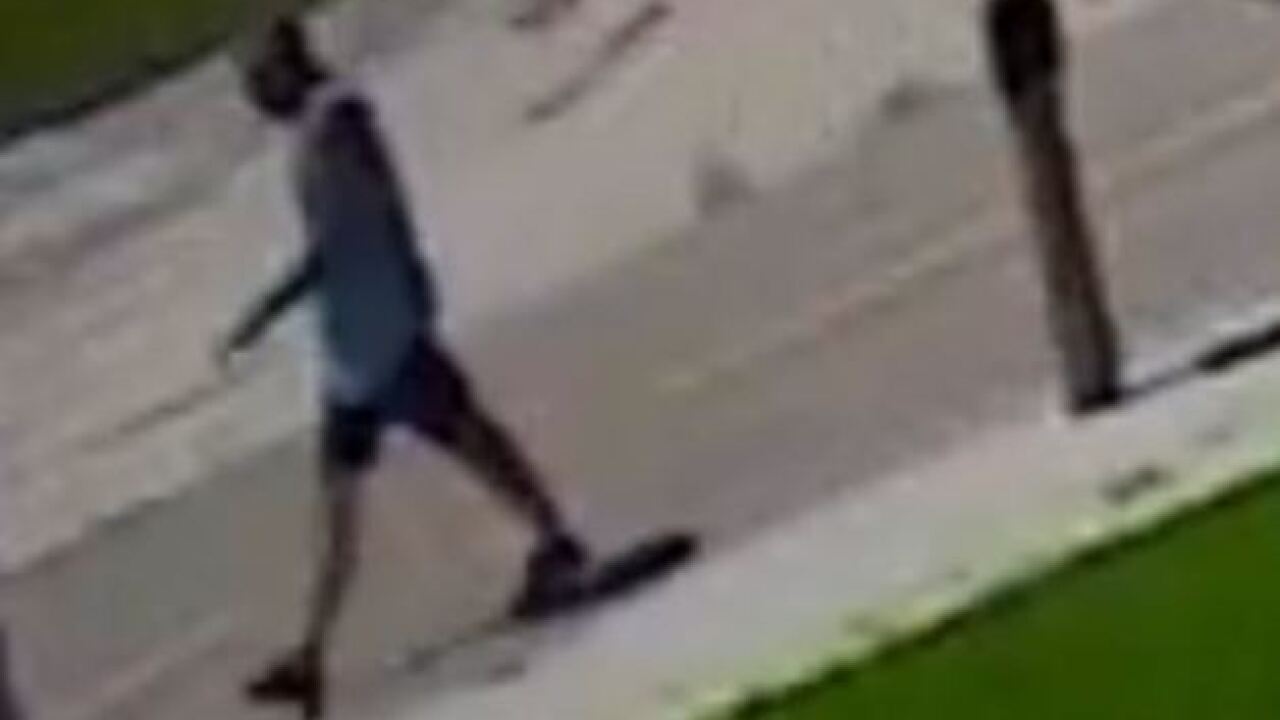 CAPE CORAL, Fla. -- Police are looking for help identifying a man accused off stealing a man's bicycle after knocking him to the ground.

According to Cape Coral Police,  it happened on September 19th around 2 p.m. in the 400 block of Old Burnt Store Road.

The victim says he was riding his bike that day when he passed a man who was walking.  As he passed the man, he grabbed the bicyclist from behind and threw him to the ground, injuring the bicyclist's elbow.

The man then grabbed the bicycle and rode away on it, headed southbound.

Surveillance images from a nearby house show the suspect walking just before the incident.

He's described as a Hispanic male with short black hair, possibly around 5’10” 150lbs and in his mid-30’s, wearing a blue tank top, dark basketball shorts, and black sneakers.

If anyone has information on this suspect’s identity or whereabouts, please contact the Cape Coral Police Department at (239) 574-3223. You can also submit an anonymous tip. Go to www.capecops.com/tips or text a tip: text CCPD+"Your Message" to CRIMES (274637). Or you can call Southwest Florida Crime Stoppers at 1-800-780-TIPS.