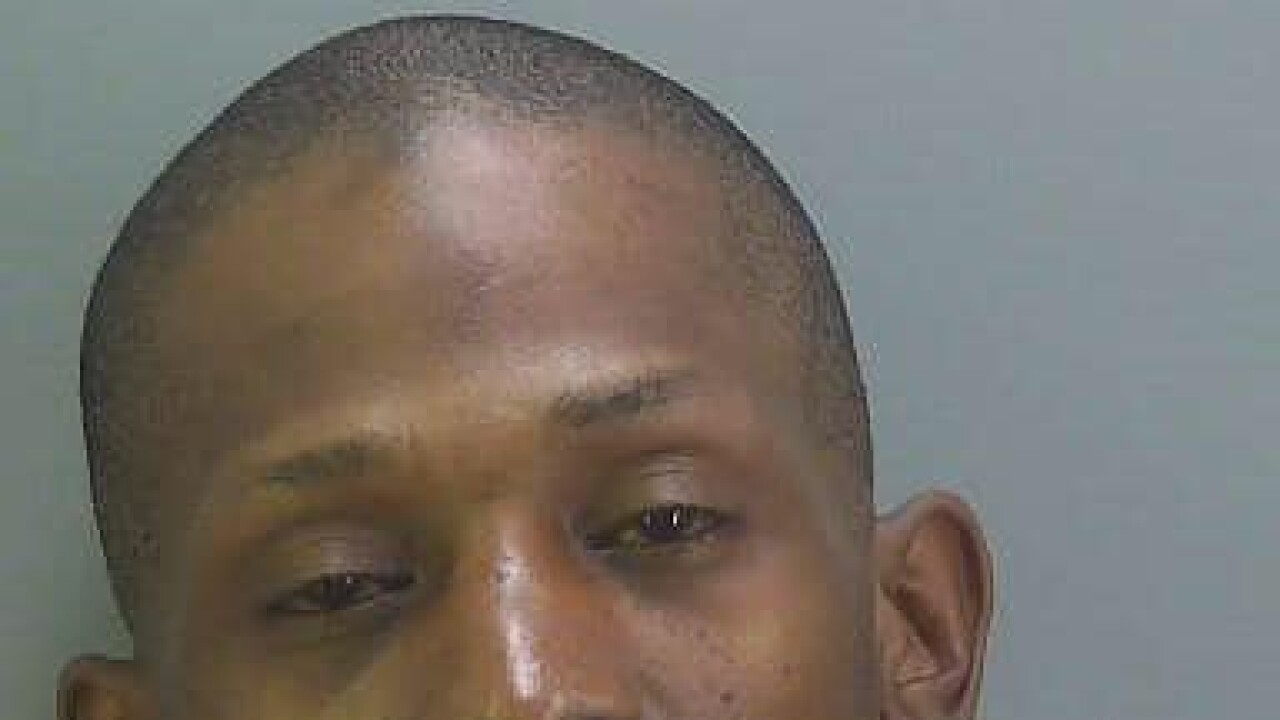 CLEWISTON, Fla. — On September 14th, Clewiston Police responded to a liquor store regarding a theft.

Video surveillance showed the suspect taking approximately $363.76 worth of goods.

A couple of weeks later, on October 3rd, the same suspect came back to the store.

Liquor store management called the police, who, in return, met the suspect there.

Police were able to identify Willie James Terrell Jr., 34, as the same man who stole from the liquor store a couple of weeks before through surveillance footage.

Terrell was then placed under arrest for Grand Theft.