Suspect on the loose after attempting to drown police K9 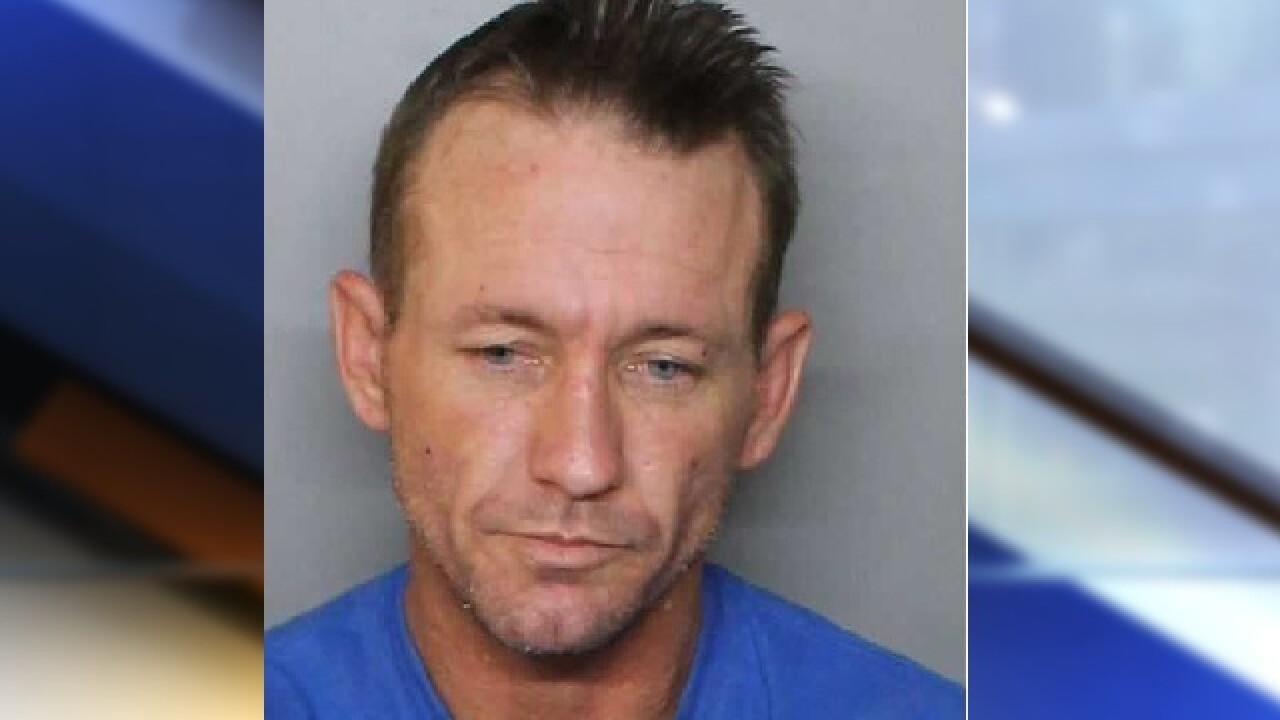 Copyright 2018 Scripps Media, Inc. All rights reserved. This material may not be published, broadcast, rewritten, or redistributed.
<p>Matthew Johnson</p> 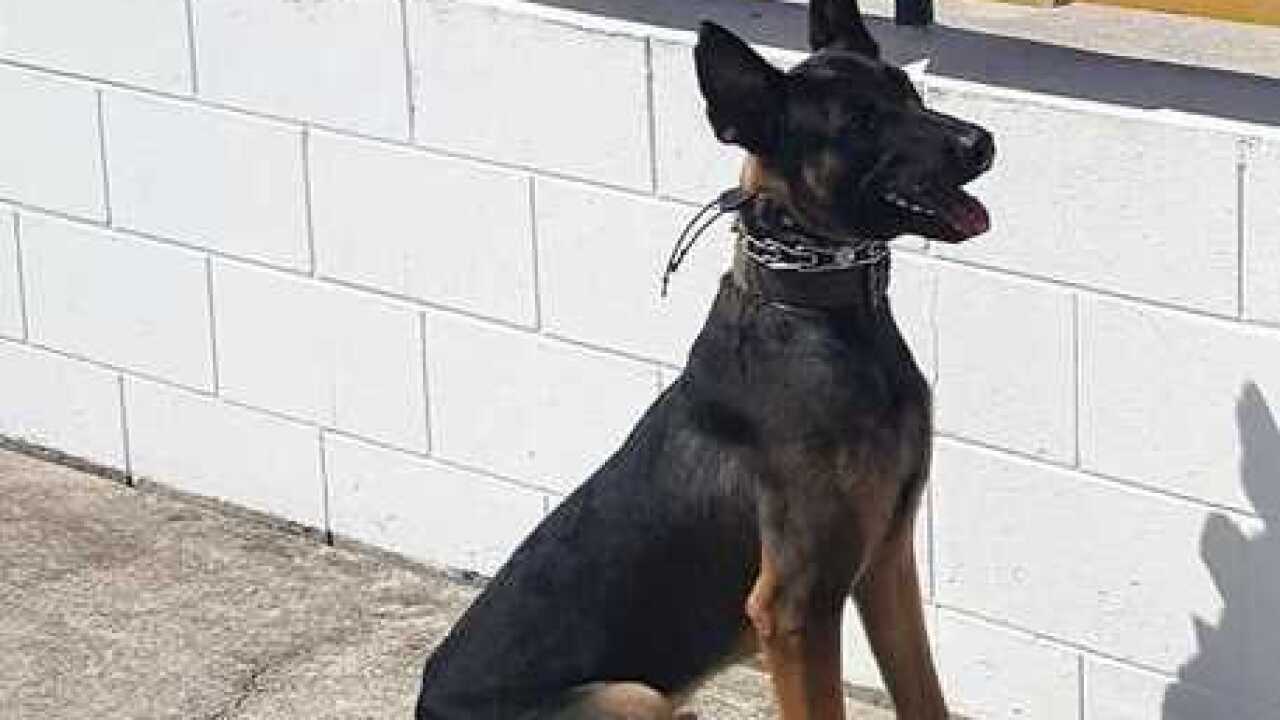 PORT CHARLOTTE, Fla. -- Deputies are searching for a man who got away after a police chase in which he reportedly attempted to drown a K9.

According to the Charlotte County Sheriff's Office, 37-year-old Matthew Johnson and another suspect were detained on Friday as part of an investigation into a theft at the 7-Eleven store on Tamiami Trail in Port Charlotte.

Sparta grabbed Johnson by the arm, but the suspect dragged the dog into the water and started pushing him underwater.

Sparta released from the suspect and was pulled to safety while Johnson swam across the canal and got away.

Johnson is now wanted by the Charlotte County Sheriff’s Office on the following charges:

If you have information on the whereabouts of Matthew Johnson, please contact the Charlotte County Sheriff’s Office. You can also contact Southwest Florida Crime Stoppers at 1-800-780-TIPS (8477). Tips to Crime Stoppers are anonymous and eligible for a cash reward if the information leads to an arrest.