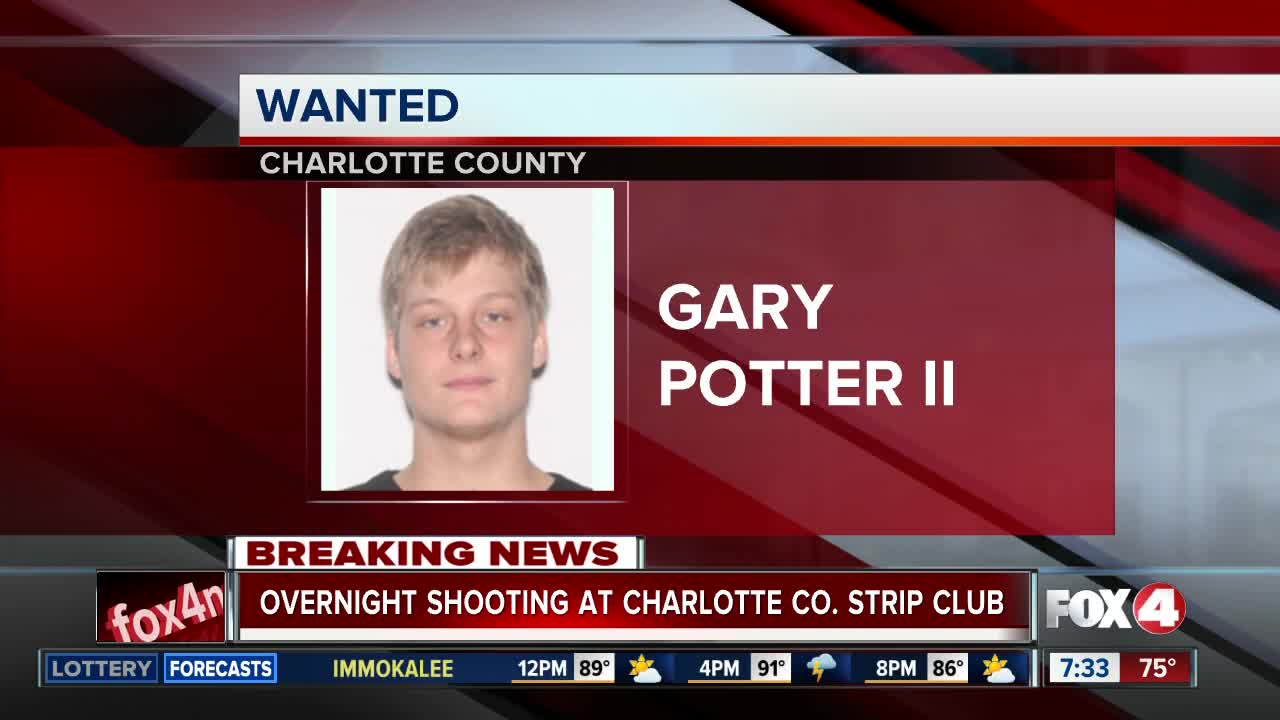 Deputies are searching for a man accused of shooting and injuring a person at a Port Charlotte strip club early Friday morning. 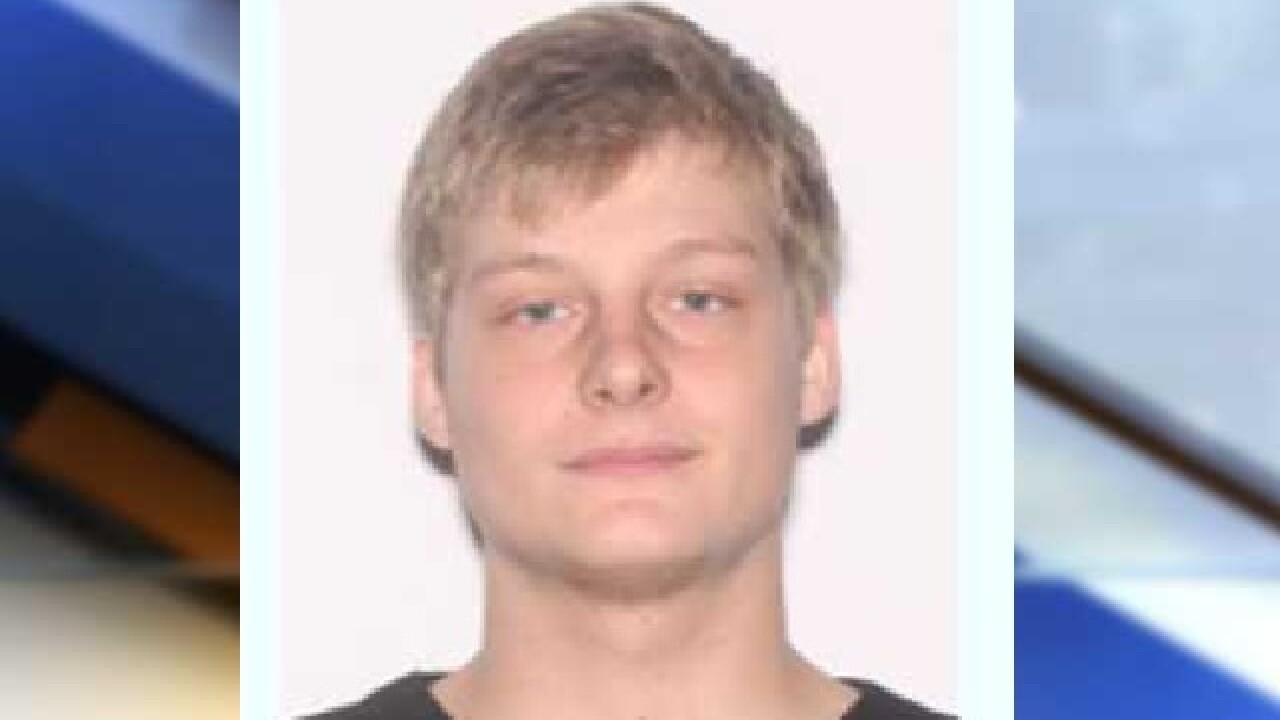 UPDATE (10:45AM) -- The Charlotte County Sheriff's Office reports that Gary Potter, II is now in custody in Lee County. More updates to came.

Update on Emerald City shooting - suspect is in custody in Lee County.

They are looking for 21-year-old Gary Potter, II. He is believed to be driving a VW Jetta with Florida tag JID-P83.

According to the Charlotte County Sheriff's Office, they responded to a shooting around 2:14 a.m. at Emerald City strip club. That's located on Tamiami Trail, just across El Jobean Road from Port Charlotte Town Center.

One victim was injured and is in stable condition.

The investigation is still active, and other businesses at the Charlotte Trade Center will be affected until the crime scene is cleared.

Have you seen Gary Potter (DOB 2/6/98)? Charlotte County detectives are looking for him in relation to an early morning shooting at Emerald City. Call us at 1-800-780-TIPS (8477) if you have any info on his whereabouts! Your tip could earn you a cash reward! pic.twitter.com/XMVNRYOIyI