Man drops in through roof to steal lottery tickets 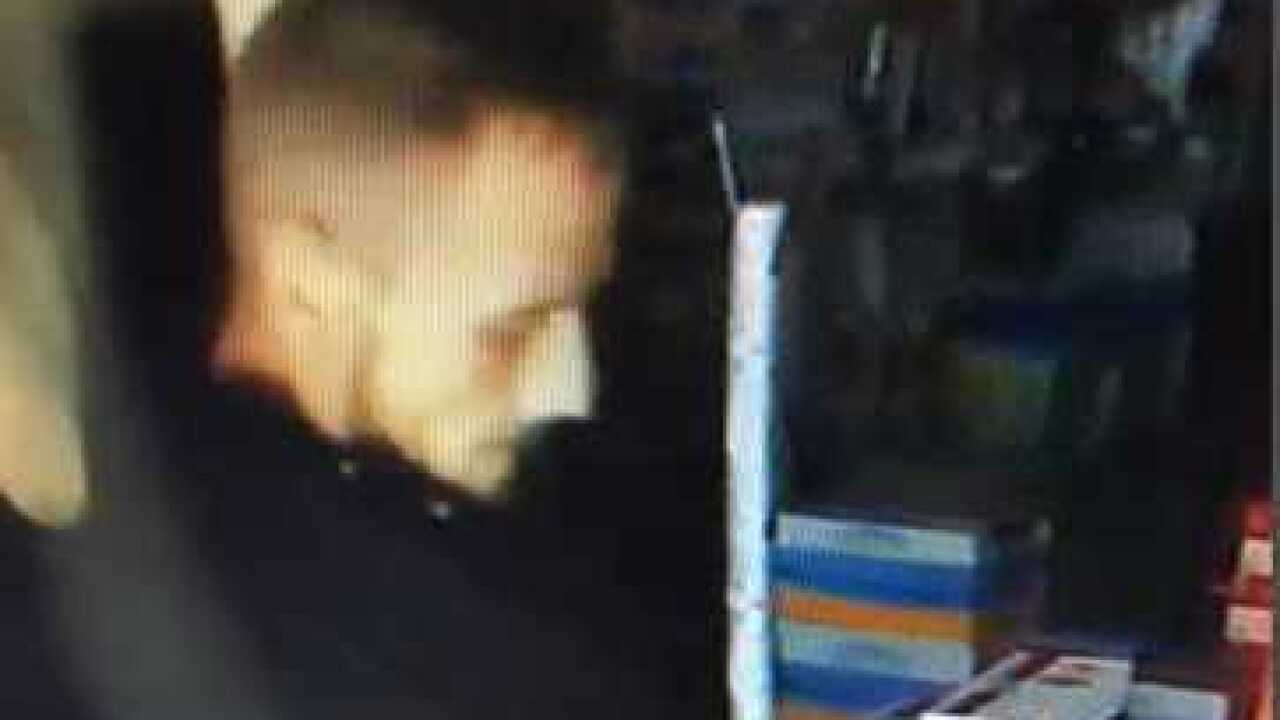 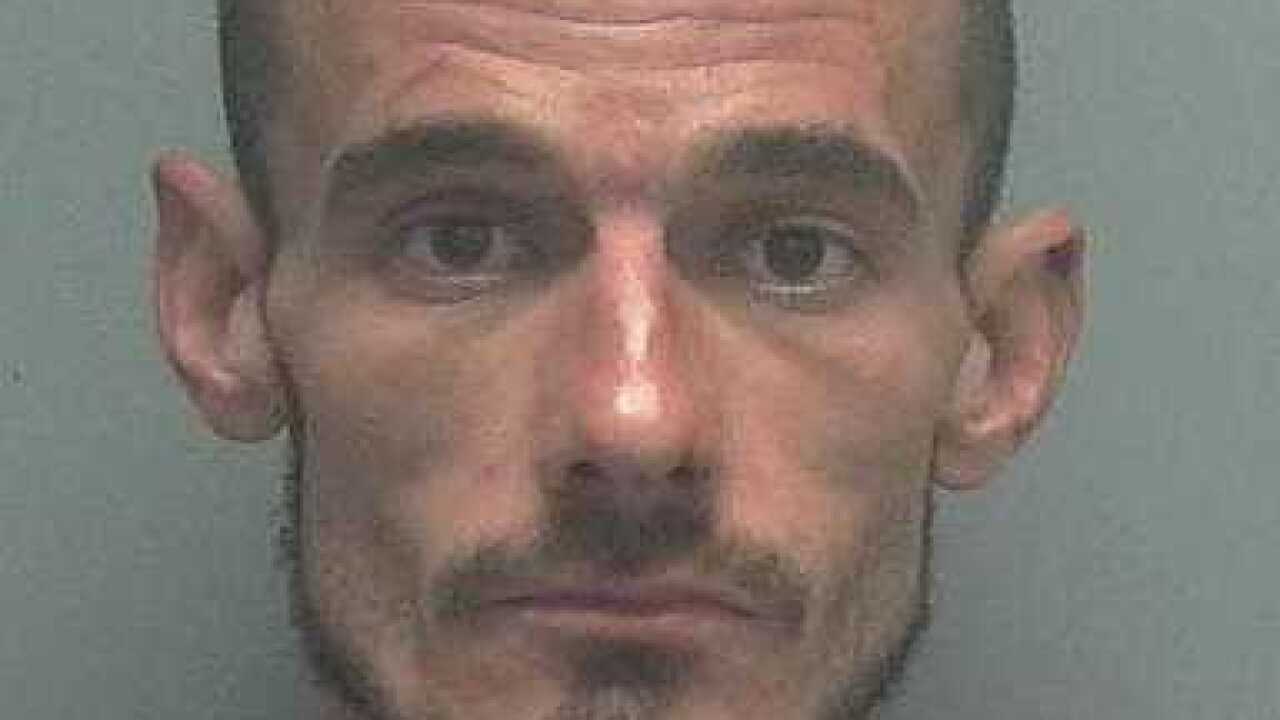 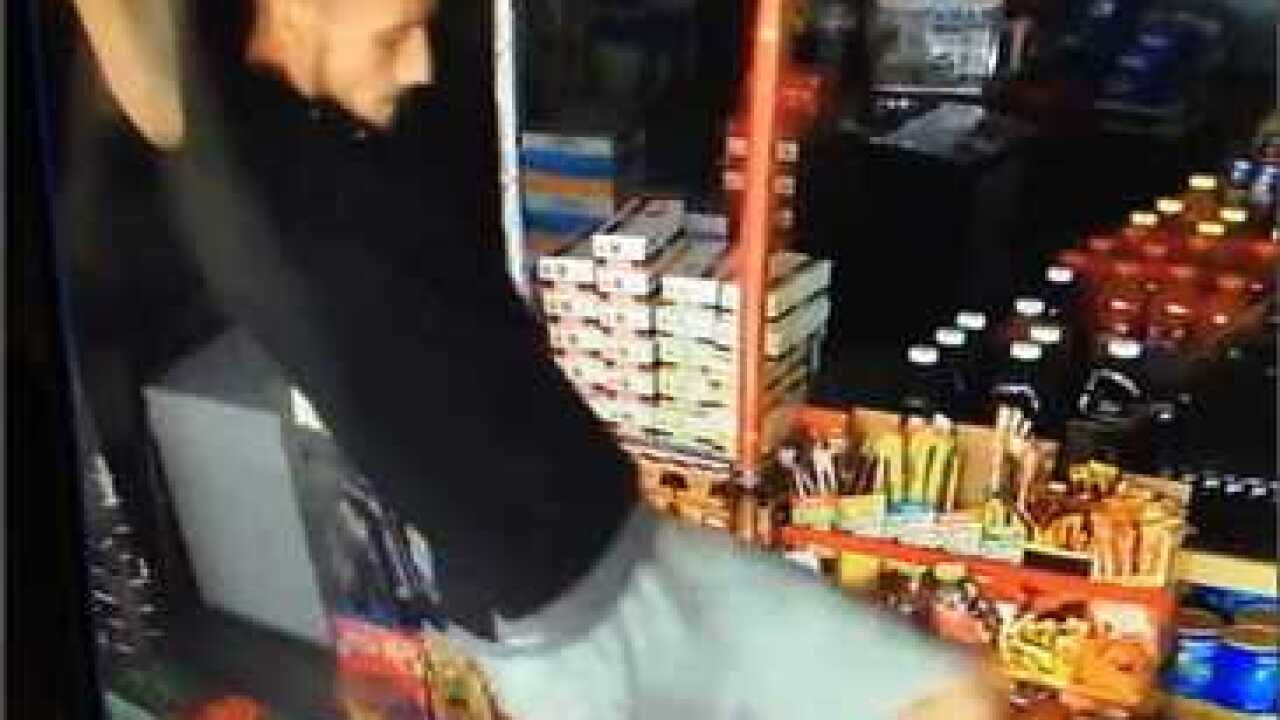 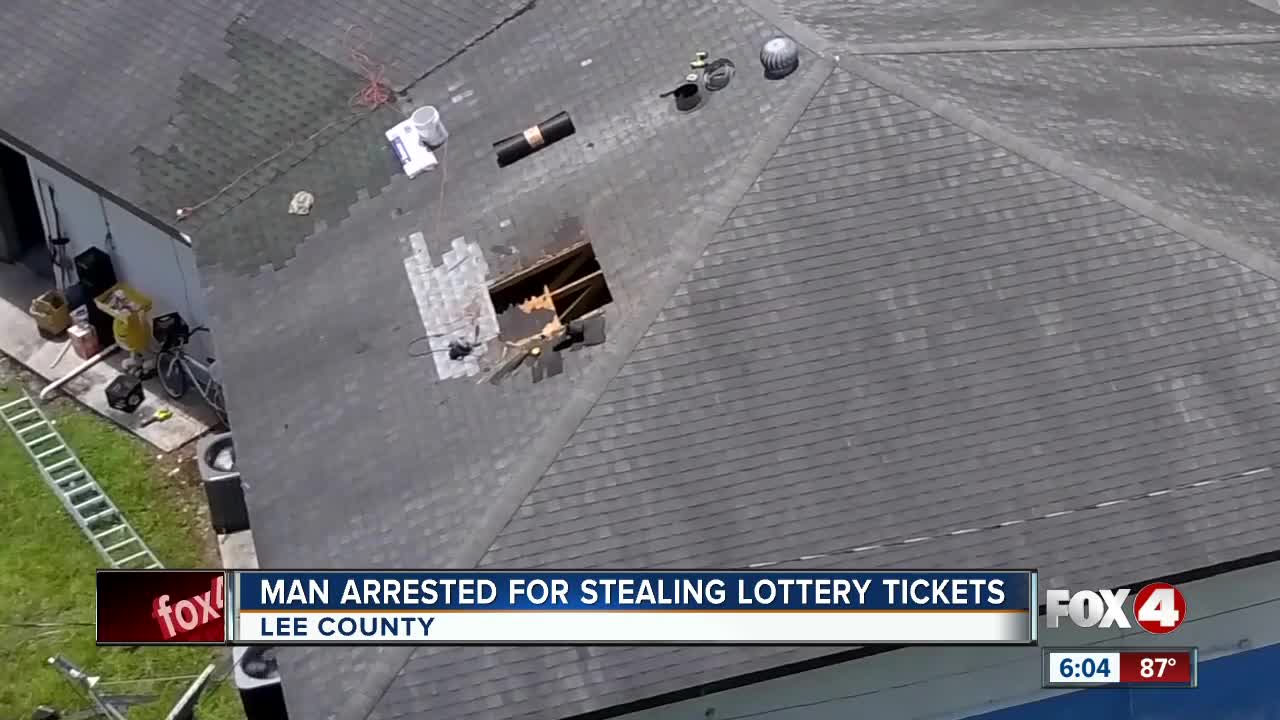 UPDATE: As a direct result of cooperation and assistance from the community, detectives have arrested Kevin Croft, 30, for Wednesday morning’s break-in at Laurel Lane Grocery store.

Croft was booked into the Lee County Jail Thursday afternoon and faces charges of burglary, grand theft, and criminal mischief/property damage. It's the 21st booking for Croft, who is also a registered convicted felon. His criminal past includes multiple counts of drug use, theft, and battery, among other criminal counts.

LEE COUNTY, Fla. -- Investigators are looking for help identifying the man seen in surveillance images here, who they say burglarized a convenience store by dropping in through the roof.

It happened around 1 a.m. Wednesday at Laurel Lane Grocery in the Suncoast Estates community.

According to Southwest Florida Crime Stoppers, surveillance video showed a suspect dropping into the store through the roof before going to the register area and shoving dozens of lottery tickets into his pants.

Deputies arrived to find that the suspect cut through the plywood and shingled roof to get inside.

He is described as a white male, between 20 and 30 years of age, with an athletic build.  He was clean shaven and has a short crew cut style haircut.

Anyone with information on the identity and whereabouts of the suspect is asked to call Crime Stoppers at 1-800-780-TIPS (8477).  All callers will remain anonymous and will be eligible for a cash reward of up to $3,000.  Tips may also be made online at www.southwestfloridacrimestoppers.com or by submitting a tip on the P3Tips mobile app.