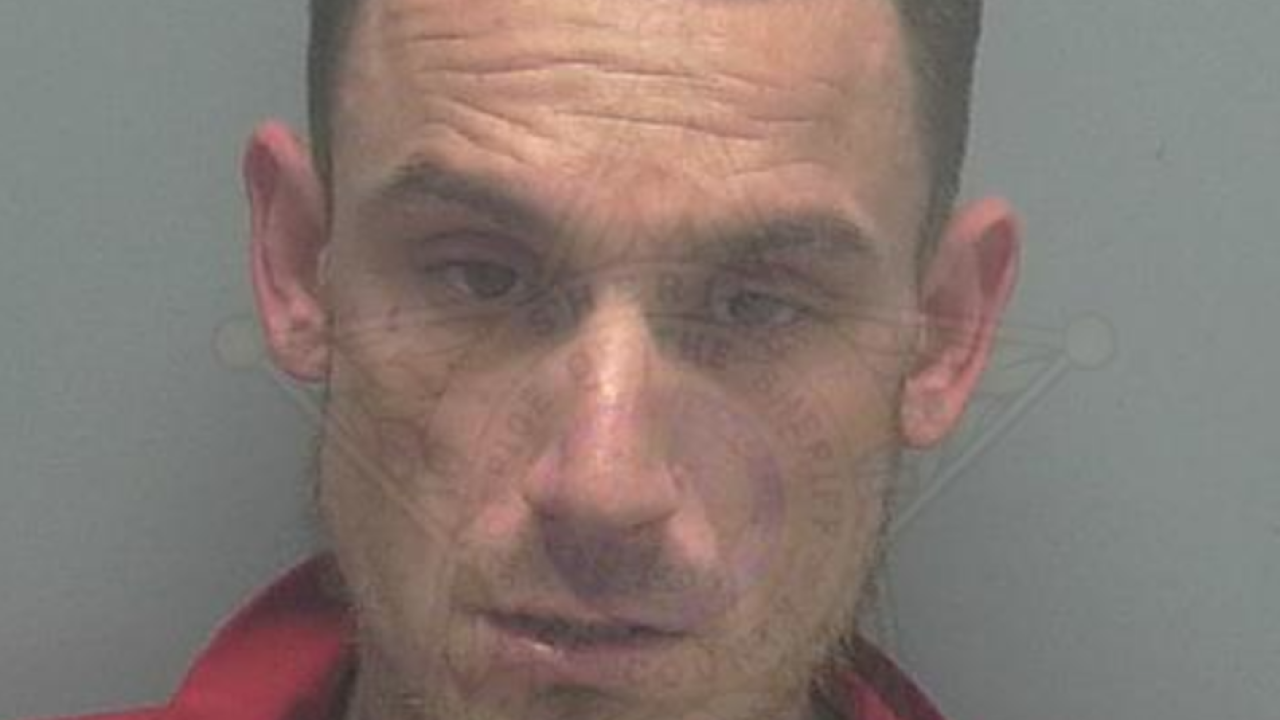 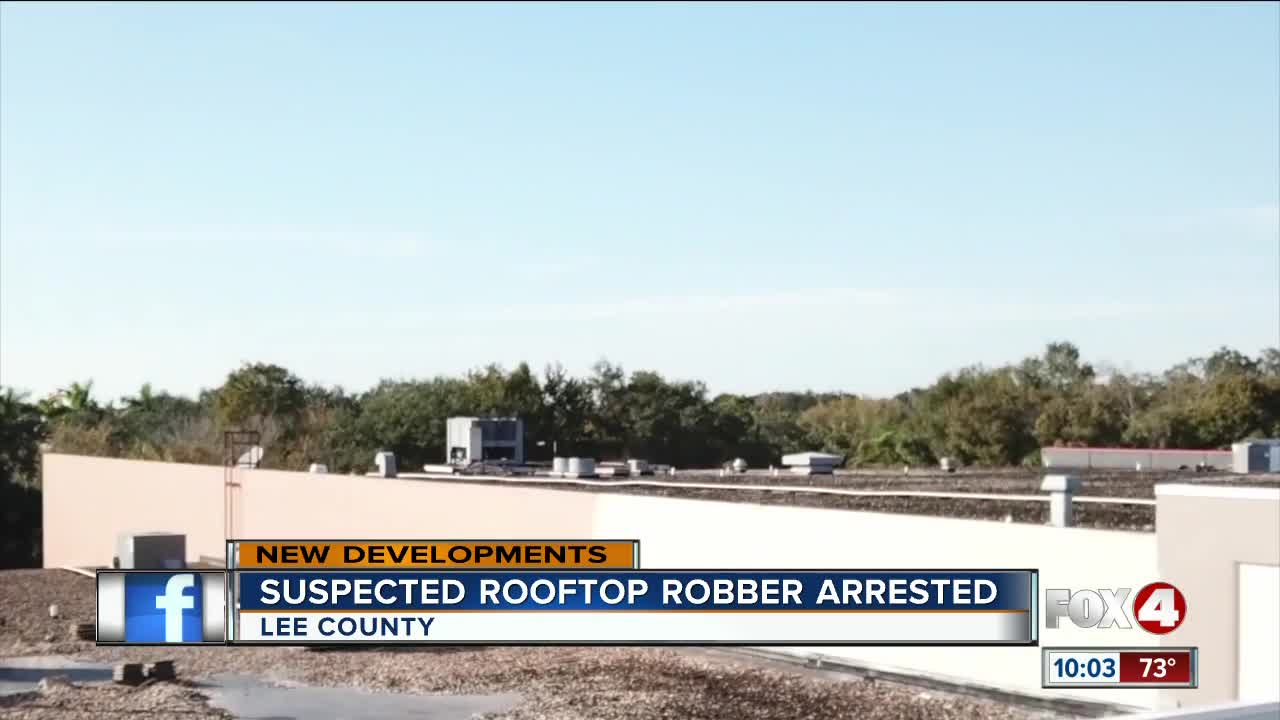 LEE COUNTY, Fla. -- The man believed to have broken into several small businesses in Lee County is behind bars.

Deputies said Collazo is responsible for stealing hundreds of dollars and causing thousands in damages.

Some businesses targeted in this case are still recovering from the damage left behind.

Authorities said almost 20 businesses were burglarized in the past month. Businesses in the area are relieved deputies made an arrest.

The suspect is caught on camera breaking into several businesses and it’s the same M.O. every time.

Authorities said he climbed the roof, went through the A.C. unit and left with stolen money.

Other local businesses still have their guard up just in case someone else tries to do the same thing.

“We do take our own security measures here with the cameras that we have inside and outside of the store and keeping no cash in the store after hours,” said Aundrea King, the general manager at I Ragazzi Pizza in Cape Coral.

Gong showed Fox 4 the hole still in her ceiling from the recent burglary, which will cost thousands to repairs.

“No small business owner should deal with any of that,” said Barbara Zirilli-Lonergan, the owner of Zirilli’s Chilly Treats in Cape Coral. “Every little penny makes a big difference in our businesses.”

Right now, the suspect is in the Lee County Jail and facing 15 felony charges connected to five businesses.

However, more charges are possible, as deputies believe he’s involved to several similar burglaries in the area.