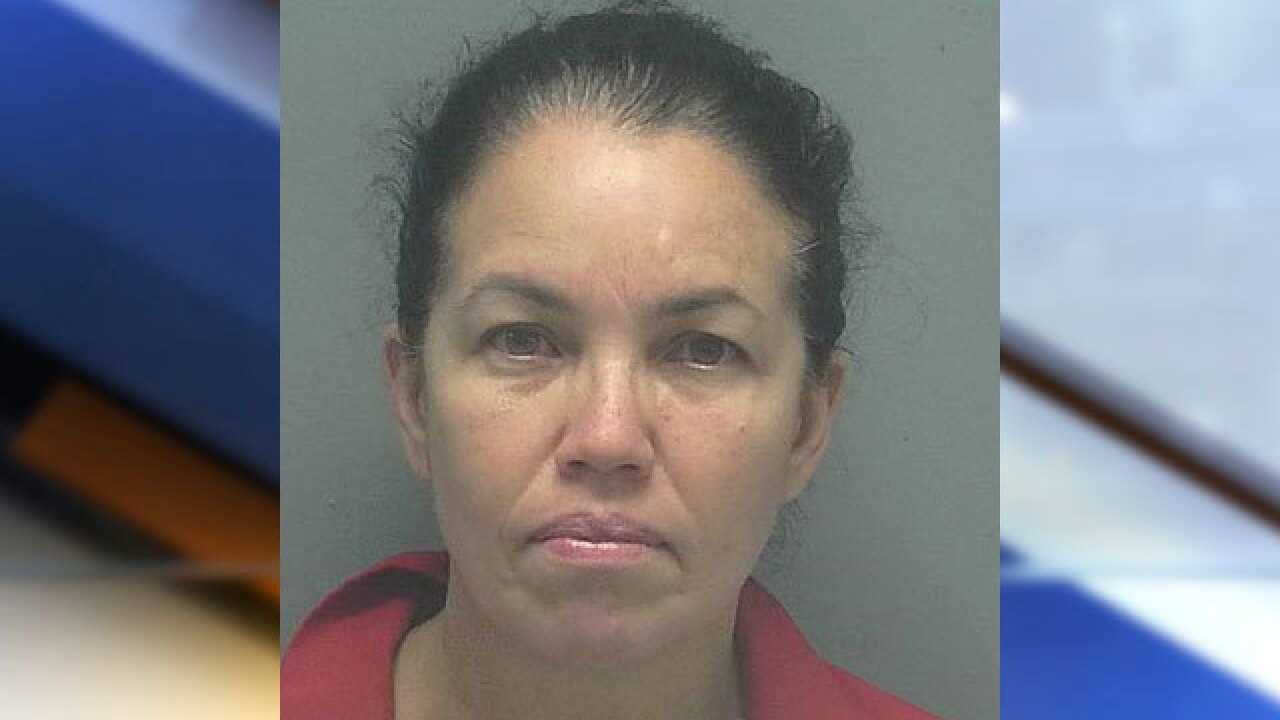 Copyright 2018 Scripps Media, Inc. All rights reserved. This material may not be published, broadcast, rewritten, or redistributed.
<p>Damaris Gartenmayer</p> 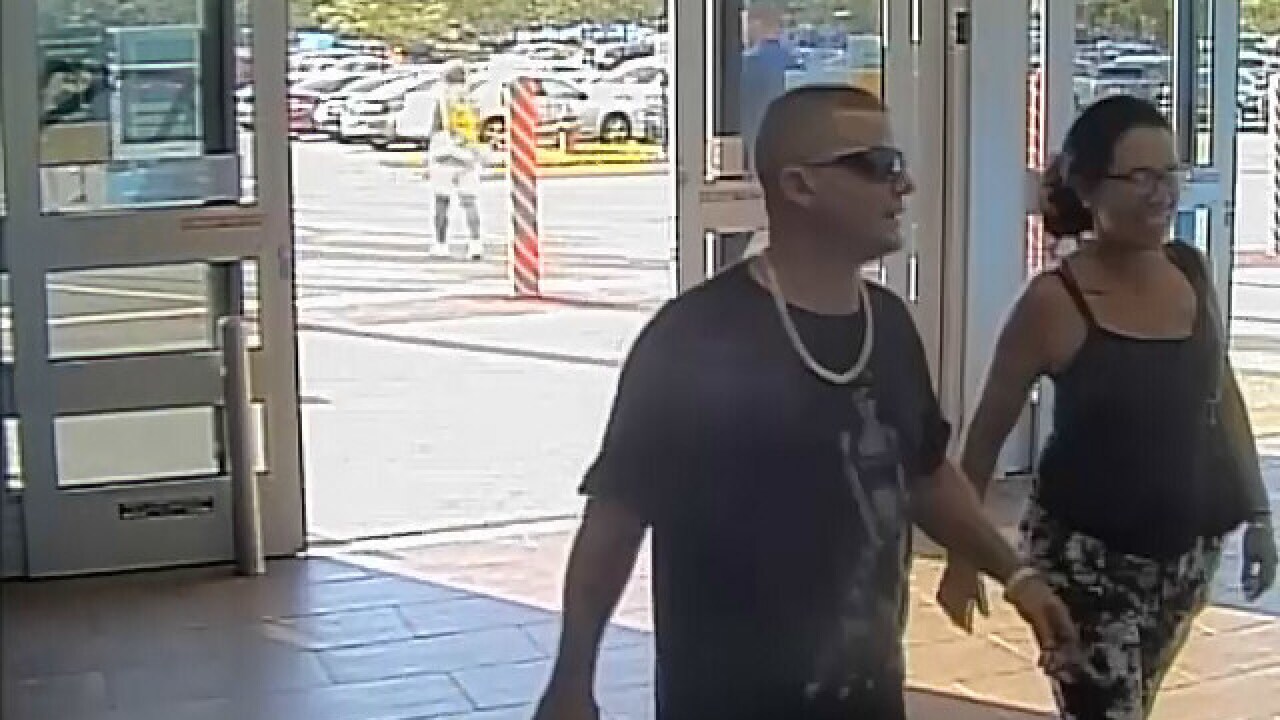 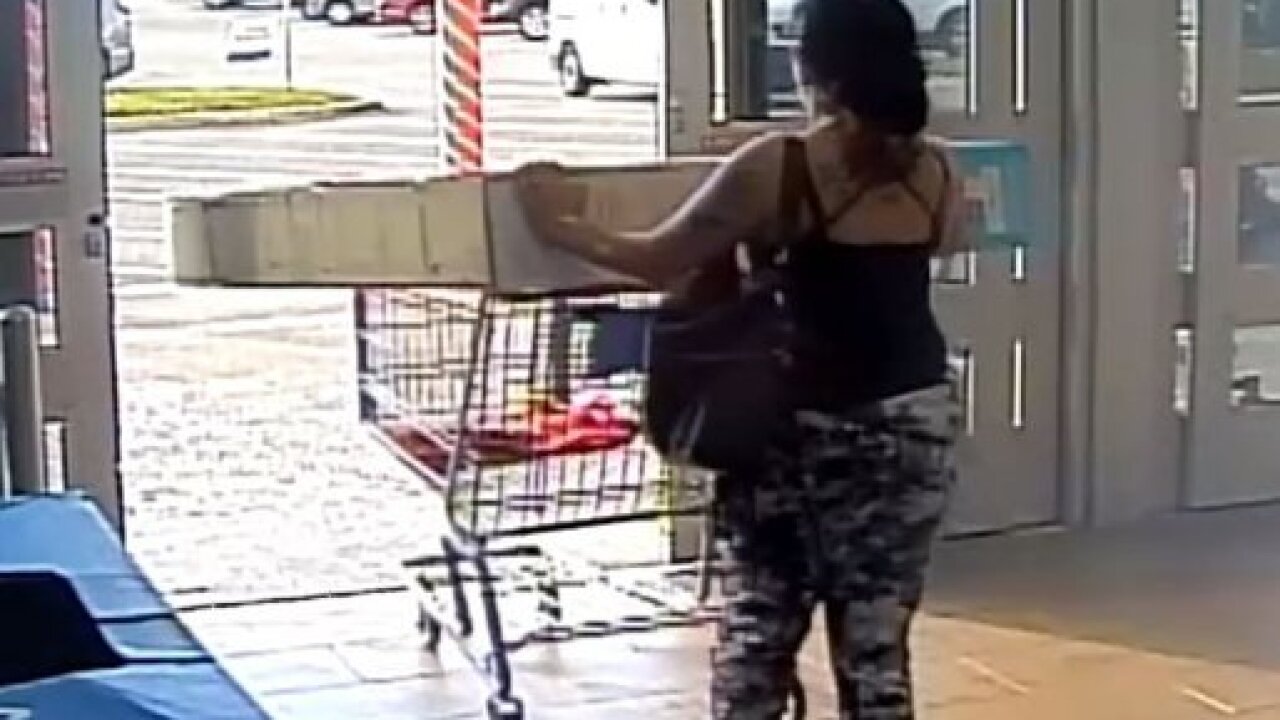 CAPE CORAL, Fla. -- Police say a woman has been arrested for stealing a large television from Walmart after she was identified in surveillance images from the store.

47-year-old Damaris Gartenmayer turned herself in to police on Saturday and was charged with larceny.

According to Cape Coral Police, On November 7th, Gartenmeyer and another man entered the Walmart on Del Prado Boulevard.  The pair selected a 65-inch television and Gartenmayer walked out of the store with the TV without paying for it.

Surveillance images of the pair were released and several tips came in identifying the woman as "Millie Campo", who investigators later determined to be Gartenmeyer.

The male suspect was identified as Robert Campo.  There's no word on the whereabouts of him.