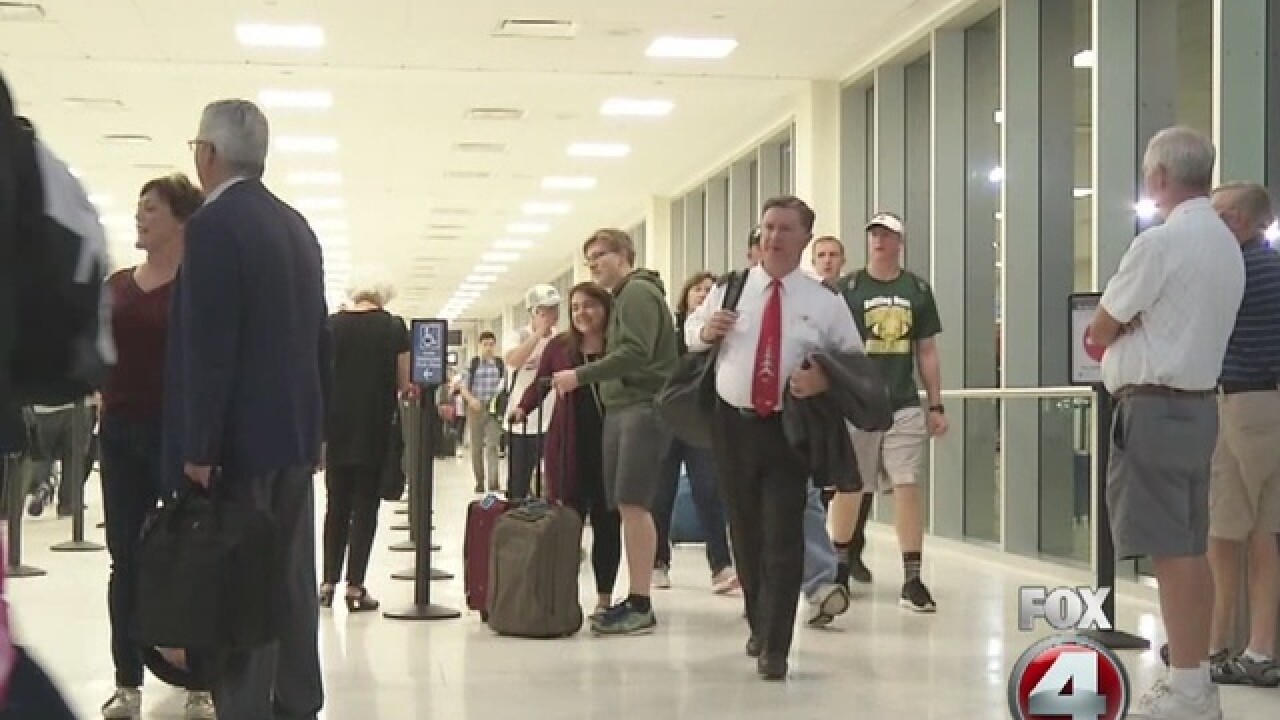 The Lending Tree website CompareCards.com has released their airport rankings after analyzing holiday flight data between 2009 and 2018 at the 50 busiest airports in the U.S.

On their list of worst airports, Southwest Florida International Airport (RSW) ranked #45 among the 50 airports they studied.

The worst airports for holiday delays were Chicago's Midway and O'Hare airports.

Hawaii's airports score the best, with Honolulu and Kahului getting the top scores.