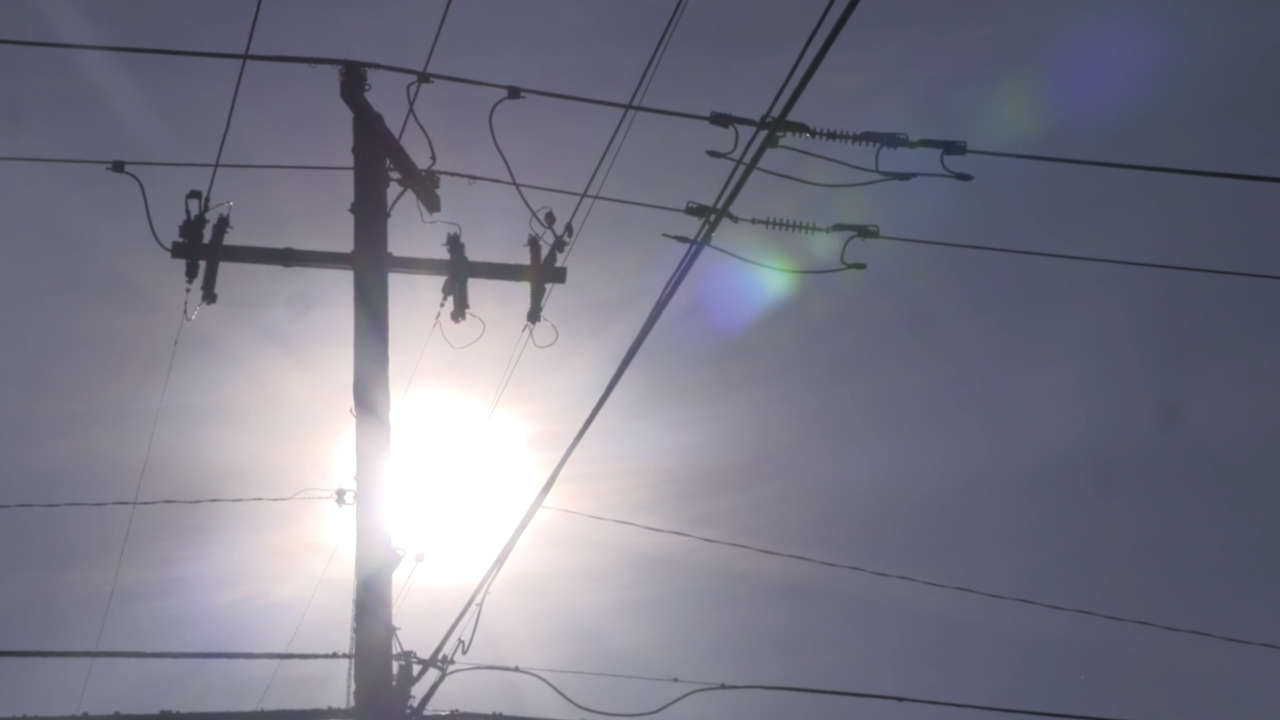 According to a move.org study, Florida has the second highest utility bills in the country.

On average, Floridians are paying more than $450 a month on utilities, including electricity, water, cable television, internet, trash/recycling and natural gas.

According to the study, one of the reason Floridians pay so much is due to air conditioning units running most of the year to beat the heat and humidity.

Hawaii residents pay the most for utilities.