One person dead in structure fire in Lehigh Acres 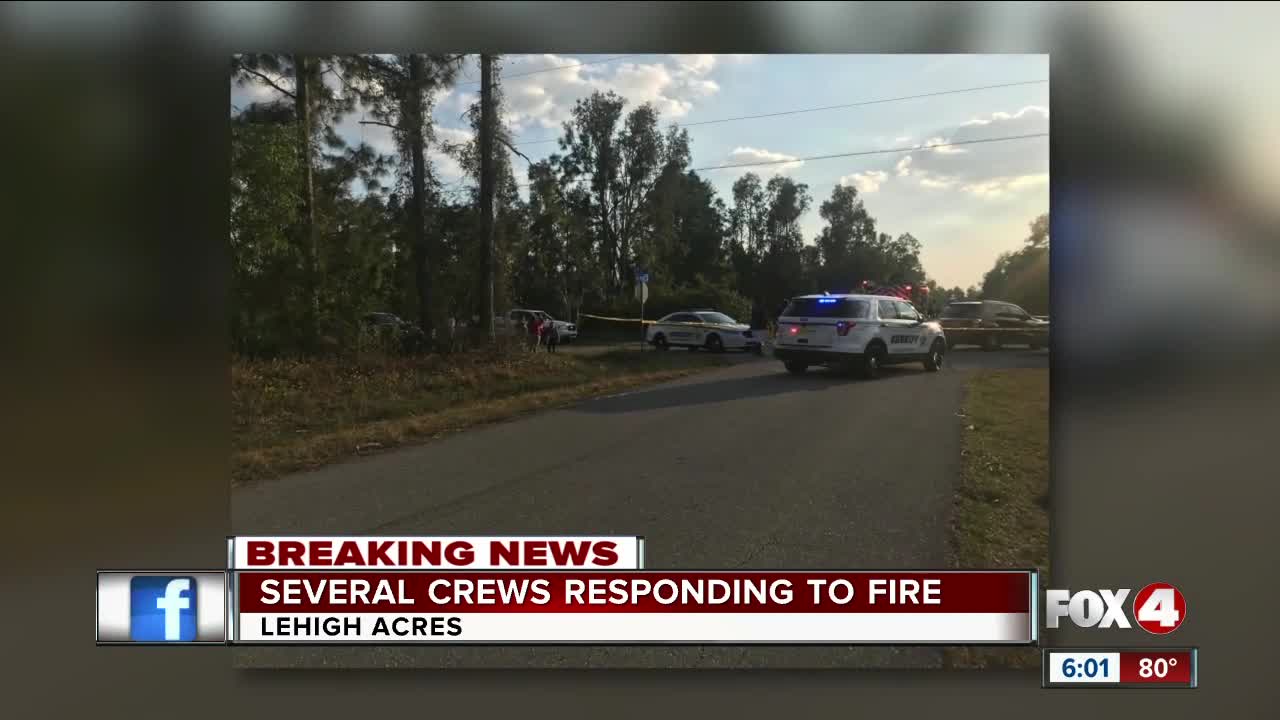 The Lee County Sheriff's Office is investigating a house fire that killed a woman Wednesday night. 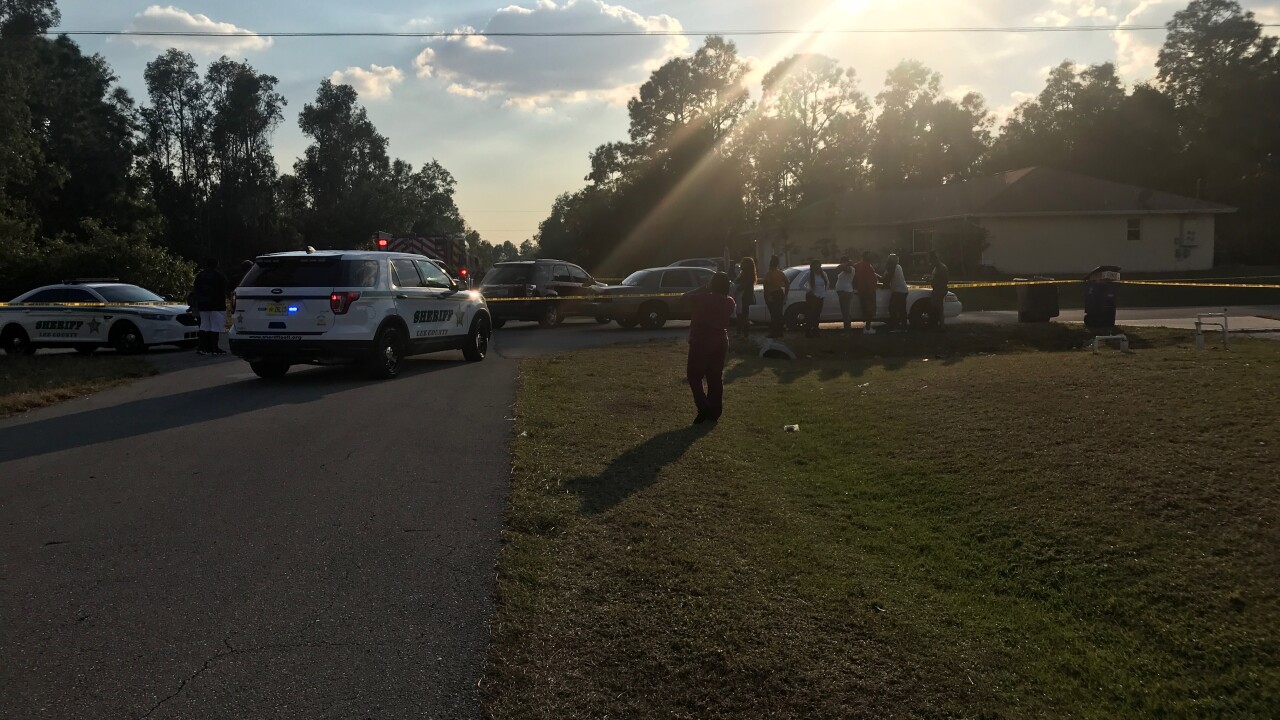 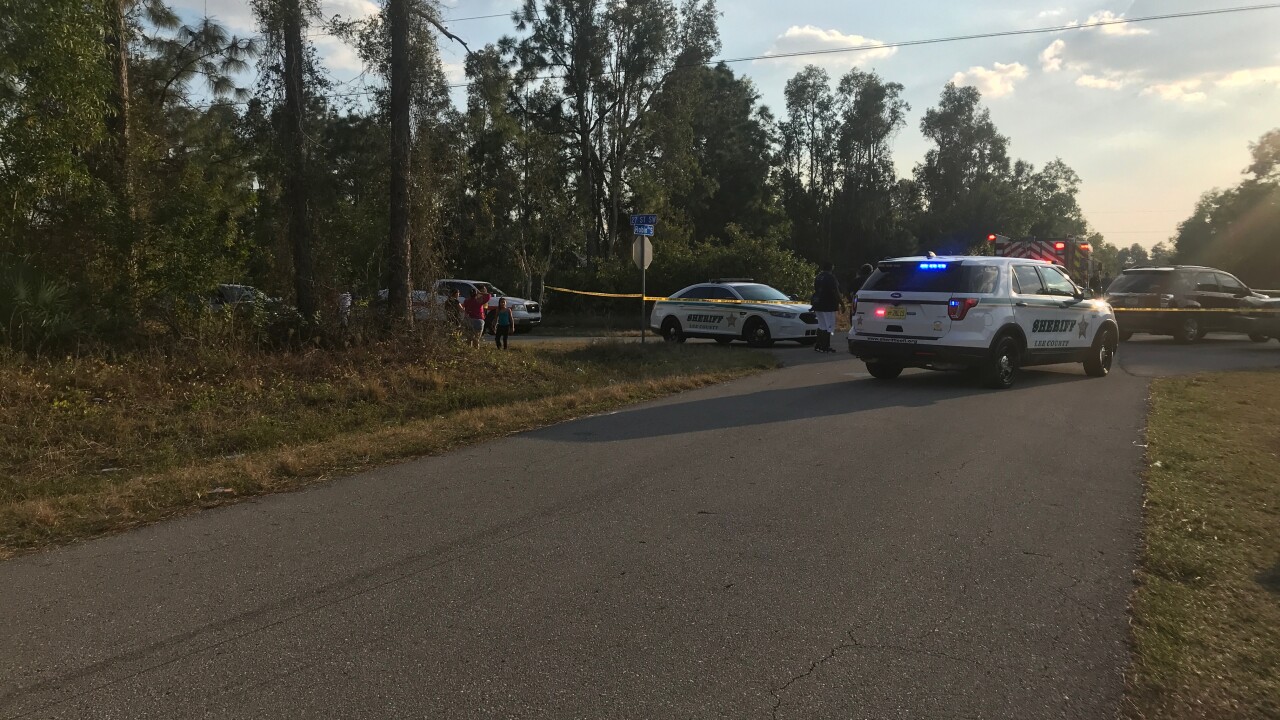 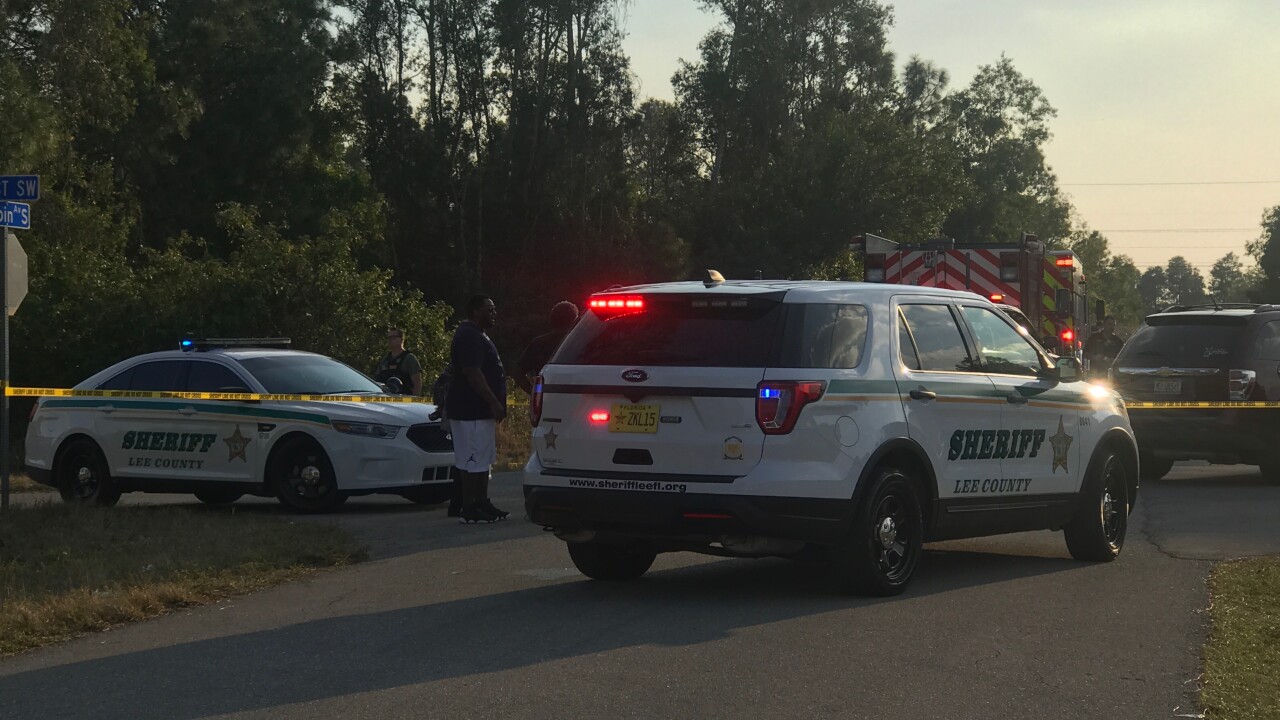 Sheriff's deputies and Lehigh Fire responded to a call on 28th Street Southwest for a house fire with a woman trapped inside.

According to neighbors, there was heavy police presence in the area, leaving neighbors concerned.

The sheriff's office is calling this a death investigation. However, detectives have not released information on how the woman died.

UPDATE (2/7) -- The victim has been identified as 47-year-old Mildred Rivera-Lester.