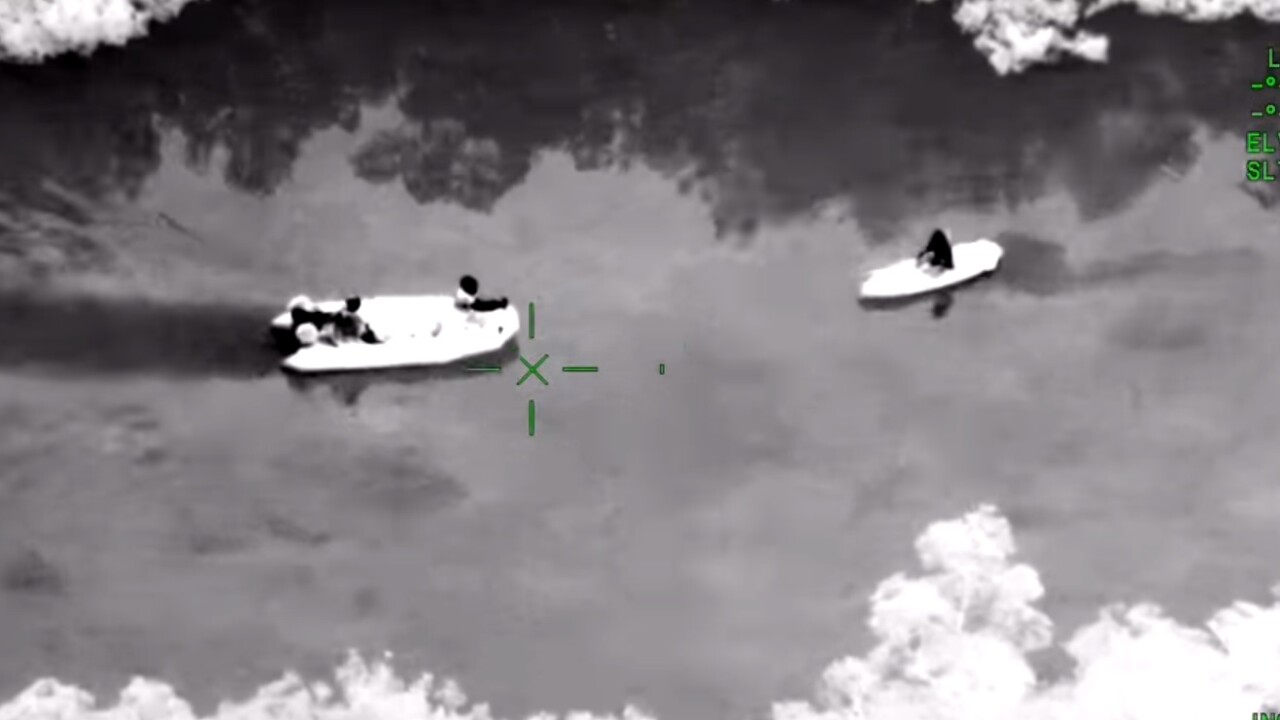 The Lee County Sheriff's Office released aerial video of the rescue on their Facebook page.

They say a female canoer was reported to be in distress Thursday night near the mangroves across from Casa Bonita Royale. The woman's canoe had overturned and her personal possessions, including her cell phone, were lost.

She managed to right the canoe before deputies arrived to assist her back to safety shortly before 9 p.m.